Jockey Blake Shinn will be set for a club-imposed holiday after Sunday’s meeting but trainer John Moore is looking to send him off in style.

Shinn will miss three meetings after Sunday’s Sha Tin meeting due to suspension after impressing during his short time in Hong Kong and will jump aboard Moore’s Styling City in the Class Two Tailorbird Handicap (1,200m).

The four-year-old has been placed in Group Three level but has not raced up to his high standards since running in the Group One Centenary Sprint Cup (1,200m) in January. 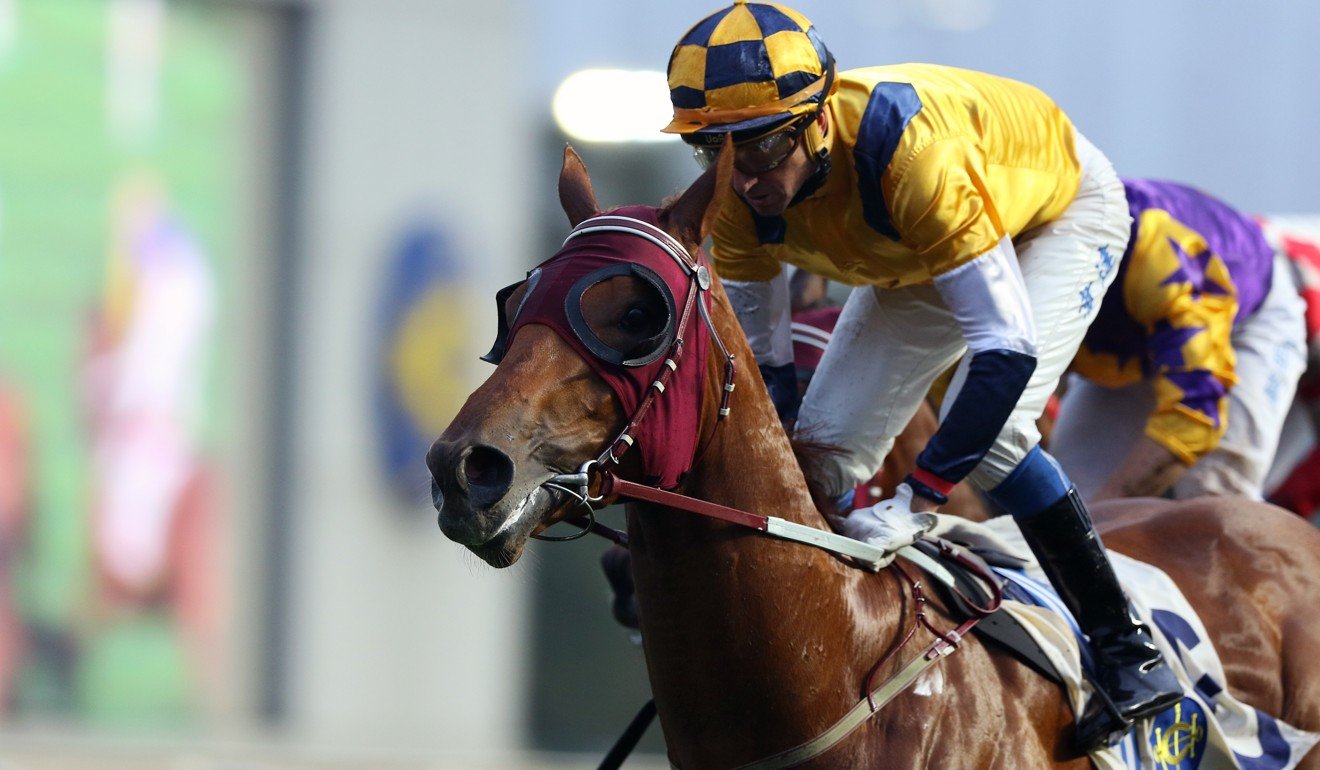 While all of his five wins in Hong Kong have come over the straight 1,000m trip, Moore believes he can still do his best work over 1,200m.

“This is an on-pace horse, he gets up on the speed and he’s done everything right going into it,” he said.

“His first run, he was gassed at the 200 metres, he just blew up but he’ll come into this fit and ready to go close.

“Blake thought that his work down the back straight was really good and he’s going into the race with high hopes of being able to get in a position he wants to be early.”

The former Magic Millions 2YO Classic runner-up finds himself in Class Two without winning a race in Hong Kong yet but the trainer believes he has his best days still ahead of him. 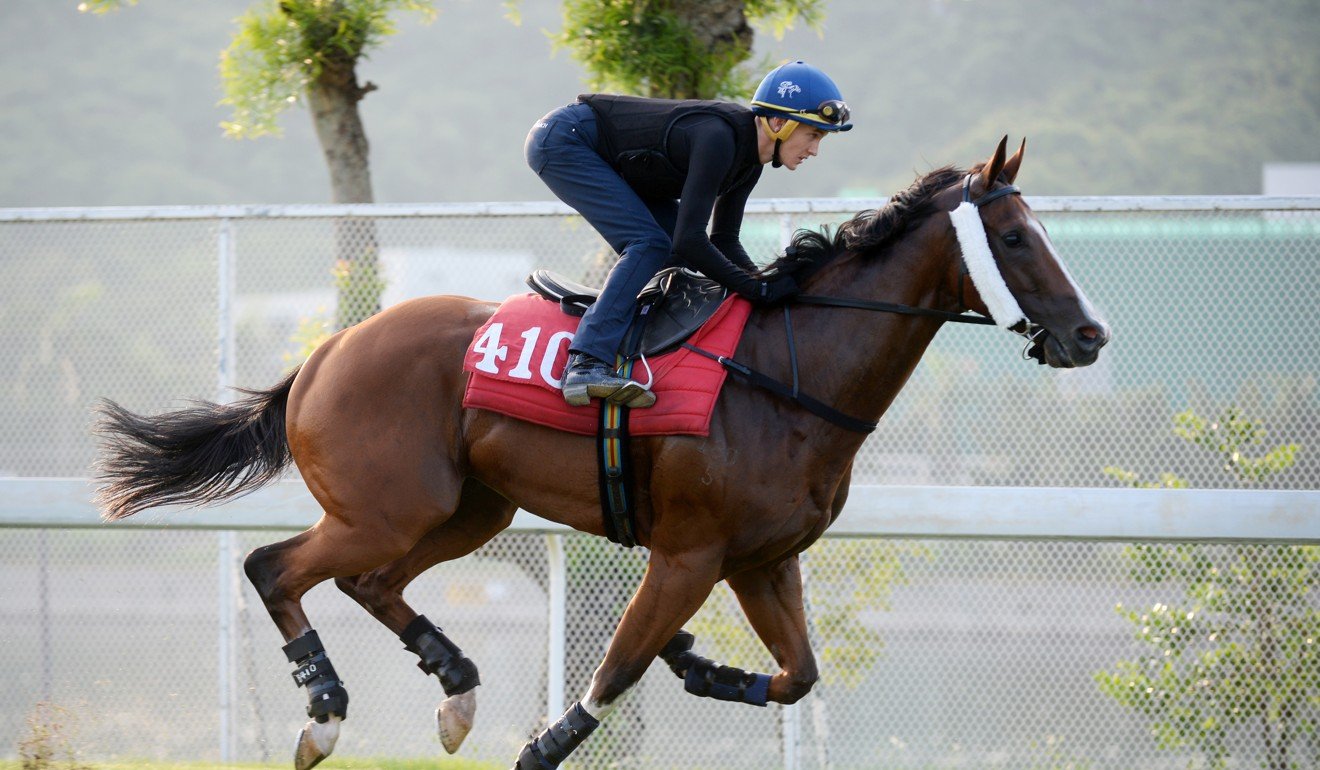 “Hello Beauty is well and he has a bit of upside to him but, first-up, he might just lack that race sharpness of a couple of the others,” Moore said.

Jockey Joao Moreira will reunite with trainer John Size on Raging Storm in the race as they look to build on his two Class Two victories to date.

Moreira has new-found freedom this season being licensed as a club jockey but still maintains a strong relationship with Size.

The five-year-old trialled strongly last week and Moreira thinks he could be ready to take the next step.

“He’s not an easy horse to ride. People might remember his first few runs in Hong Kong, he snaked around with me, in and out, and kind of refused to race under pressure. He wasn’t so comfortable among horses,” he said. 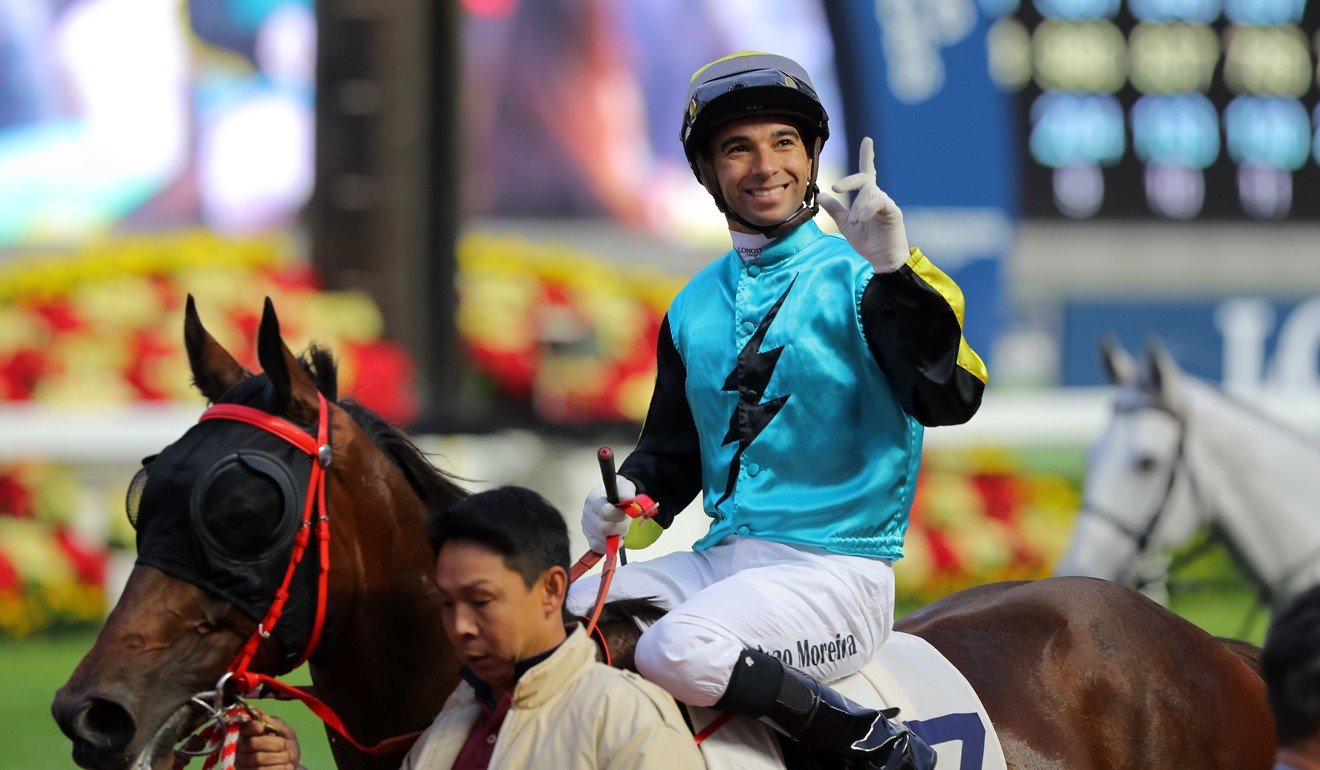 “He has won coming from behind, from midfield, and that’s the most difficult part of him. He’s not the kind of horse you can have on the hand all the way through the race. When he gets to a split and feels himself going into a nice space, he dashes home and is very strong on the line.

“His last run last season was very good, very impressive – he should have won the race but he had a little bit of an excuse. If he produces his best, I definitely think he’s a chance.”