He is known as Hong Kong’s best stayer, but the Tony Cruz-trained galloper will have claims to being one of the world’s best should he go back-to-back 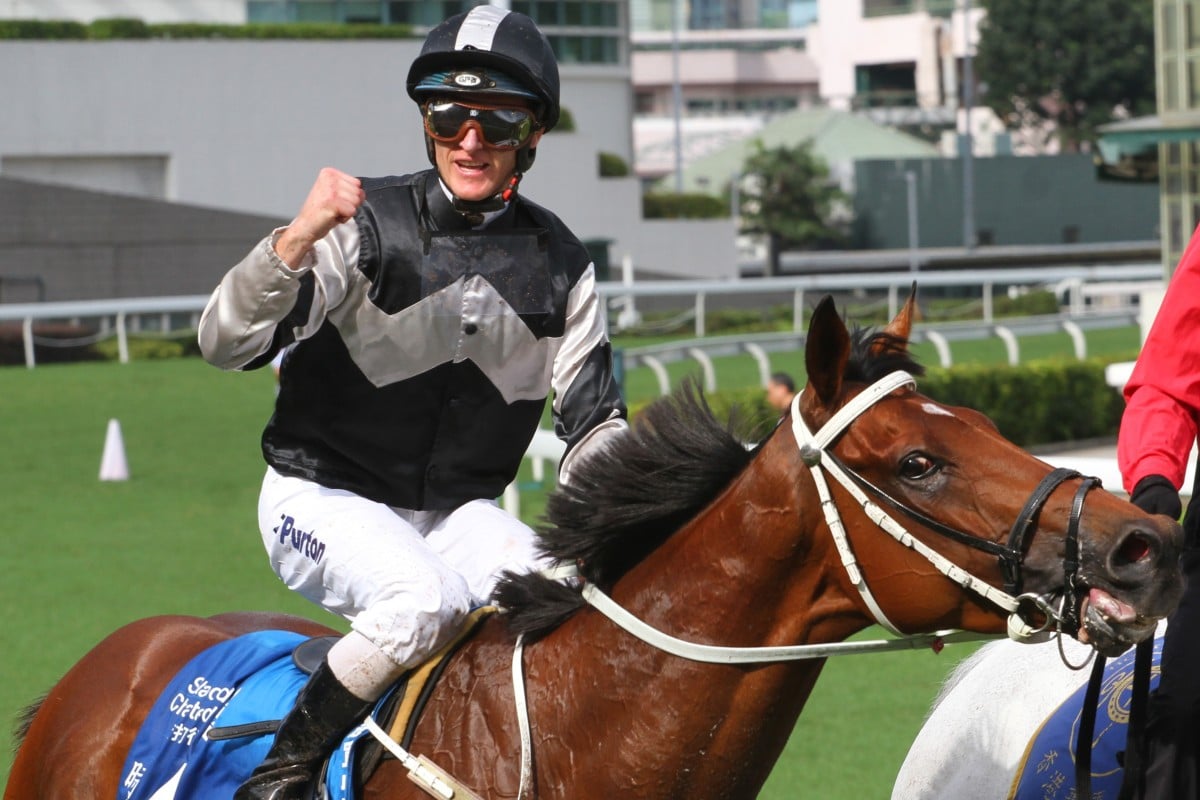 Star stayer Exultant will have to hold off the staying might of Japan and Europe if he is to claim back-to-back Group One Hong Kong Vase’s (2,400m) next month.

The Tony Cruz-trained five-year-old is one of just three Hong Kong entries in the race, with challengers coming from far and wide for the HK$20 million purse.

Emboldened by winning the Group One Queen Elizabeth Cup (2,200m) in Japan earlier this month, connections of Lucky Lilac have paid the HK$200,000 late acceptance fee to enter the race after missing the free entry phase. 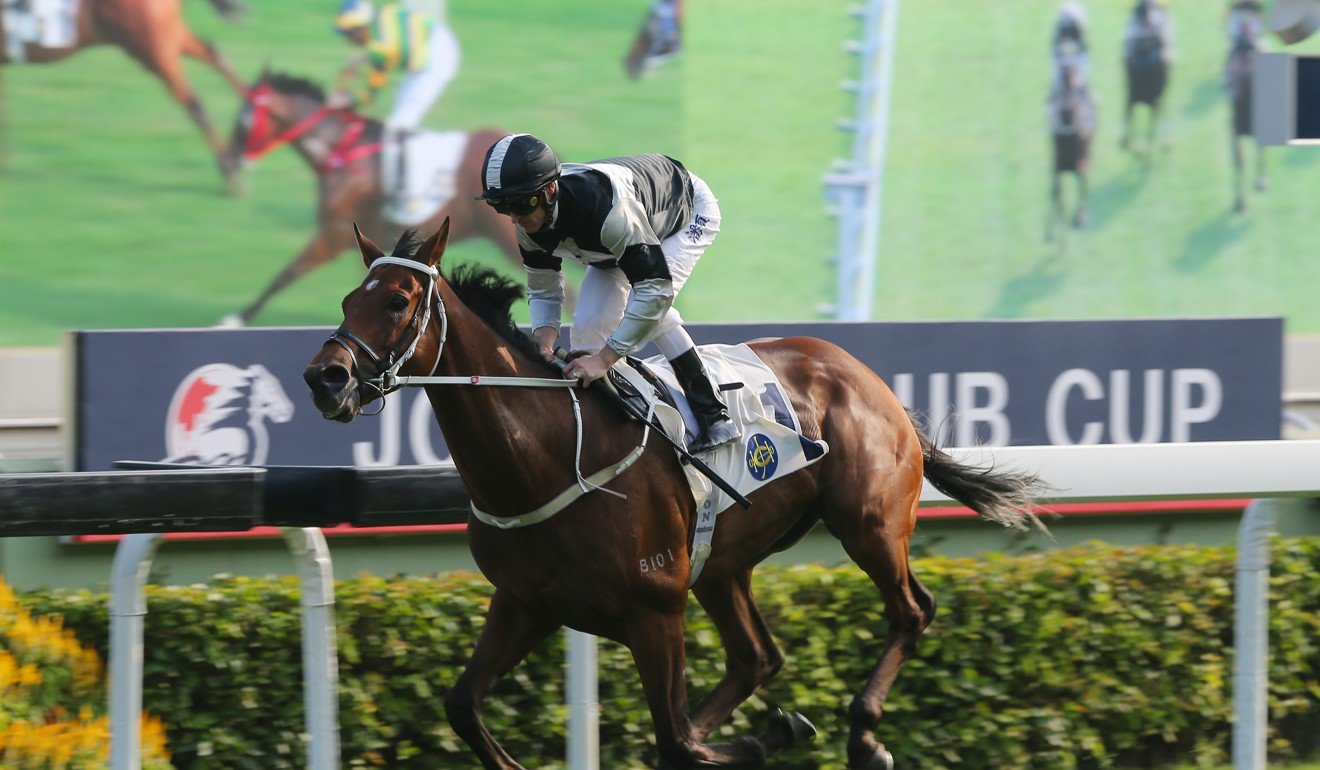 It is expected that star jockey Christophe Soumillon will ride the horse.

English Derby winner Anthony Van Dyck headlines the European charge in the race after coming off a gallant third in the Group One Breeders’ Cup Turf (2,400m) behind Bricks And Mortar earlier this month.

He is joined by fellow Aidan O’Brien-trained three-year-old Mount Everest, who ran sixth in the same race at Santa Anita.

Last year’s Hong Kong Cup runner-up Deirdre will step-up in trip after a long European campaign which saw her secure Group One success at Goodwood in the Nassau Stakes over 2,000m.

Fellow Japanese galloper Loves Only You will be looking to add international glory to his resume after taking out the Group One Japan Oaks (2,400m) in May this year.

After initially opting for the Group One Japan Cup (2,400m) on Sunday, Charlie Fellowes will return to Hong Kong with Melbourne Cup heartbreak story Prince Of Arran after issues with barrier blankets meant the trip to Tokyo fell through.

Race of the season?

They covered 2400m and only a neck split them... it was @zpurton who lifted Exultant to win a thrilling @LONGINES Hong Kong Vase. #HKracing #HKIR pic.twitter.com/fEuM3T7RT7

The affable trainer will be hoping for a better gate next month after drawing the dreaded barrier 14 in last year’s edition.

The Willie Mullins-trained True Self joins Prince Of Arran as Australian spring carnival runners who will make the trip to Hong Kong.

The likes of Glory Vase, Aspetar, Young Rascal and Called To The Bar have also accepted invitations to run.

Surprisingly, Caspar Fownes has elected to send his ultra-consistent galloper Southern Legend to the race in what will be the longest trip he has tackled in his career. The son of Not A Single Doubt is yet to race over further than 2,000m but ran a slashing second behind Exultant in last season’s Group One Hong Kong Gold Cup to suggest he is capable of handling the step up.