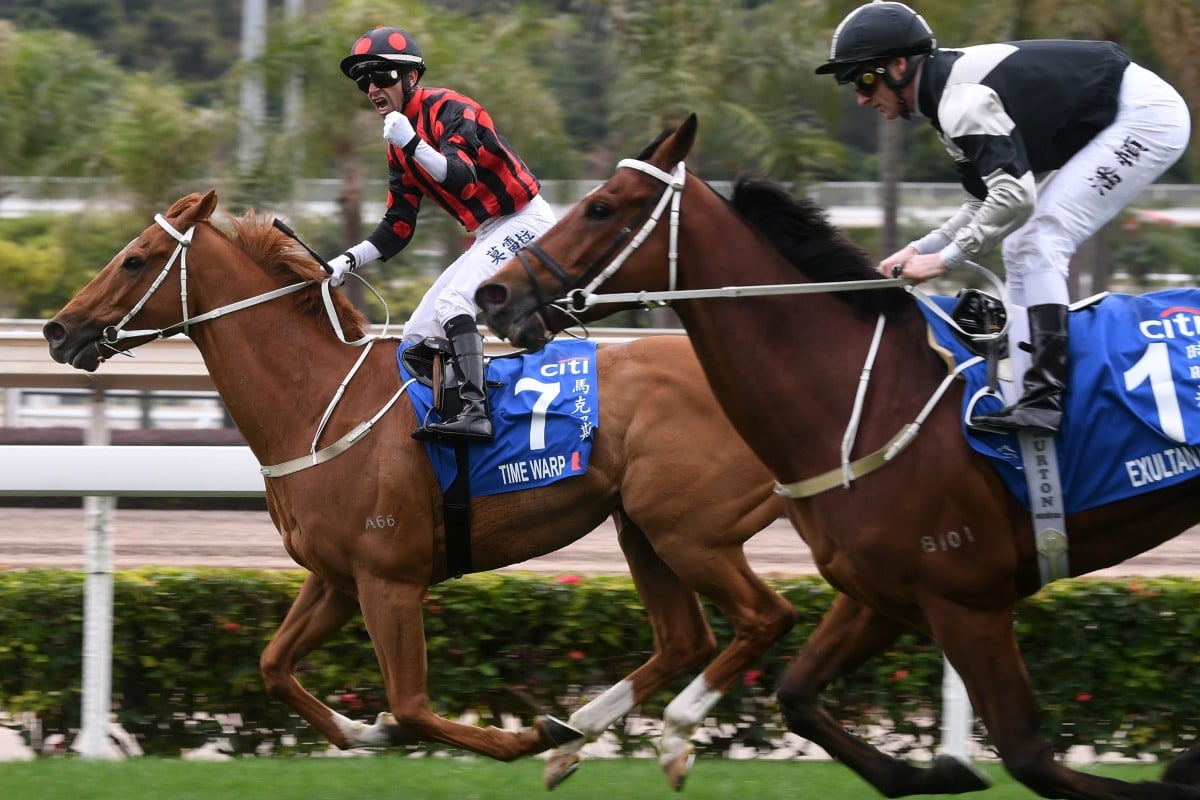 Zac Purton says his $1.20 hotpot Exultant fell victim to a severe lack of pace and a bad barrier in Sunday’s Group One Hong Kong Gold Cup.

The champion jockey was left with few options from barrier nine, jumping from the tricky 2,000m Sha Tin start, and admits he knew he was in trouble 800m in when Joao Moreira was left to dictate proceedings on known front-runner Time Warp.

“There was no pressure on the leader, they got away with murder in the first half-mile so it’s pretty simple,” he said. “I knew early when they weren’t going that fast that it was going to be hard, that’s what happens in those races.

“He drew the wrong gate, I said pre-race it was not a good gate for him and that’s the way it panned out.”

Purton’s comments are backed up by the clock, with Time Warp going on to win in a time of 2:02.00, a full second outside standard.

It was Time Warp’s third Group One success and ironically his previous two had come with Purton aboard.

Purton later echoed trainer Tony Cruz’s comments about the possibility of travelling to Dubai with Exultant, saying there were no races in Hong Kong for another two months for the reigning champion stayer.

While the Australian jockey could have been forgiven for feeling extra pressure following Exultant’s second placing, Purton said his mind was clear heading into the Group One Queen’s Silver Jubilee Cup – where he piloted another odds-on chance in Beauty Generation.

As it goes, Purton was able to win aboard Beauty Generation to secure his first Group One win for the season after taking out seven last term.

“I’ve run second and third in other Group Ones this season so I haven’t been far away,” Purton said.

“My horses are a little bit older this season than they were last season, it’s hard to stay at the top forever but they’re competitive and if you keep knocking on the door sooner or later something happens.”

Purton and Beauty Generation have now combined for seven of the horse’s eight Group One wins, forming one of the most successful combinations in Hong Kong racing history.

Pressed on what the future holds for his star galloper, Purton said he was happy to leave the decision in the hands of the owners.

Richard Gibson knows he has a smart horse on his hands in Wellington but do not expect to see him many more times this season.

Gibson said there is a chance his eye-catching three-year-old will be seen just once more this term before he is put away with an eye towards lucrative races next season.

Wellington was impressive at Sha Tin on Sunday, motoring home from the rear of the field to win the Class Three Citi Insurance Services Handicap (1,200m) after bolting in on debut last month.

“He didn’t get a very good jump, we had an outside draw so [Alexis] Badel was cool out of the gates, had no option but to take a seat, probably further back than we expected but he accelerated nicely at the finish and showed a bit of class,” he said. 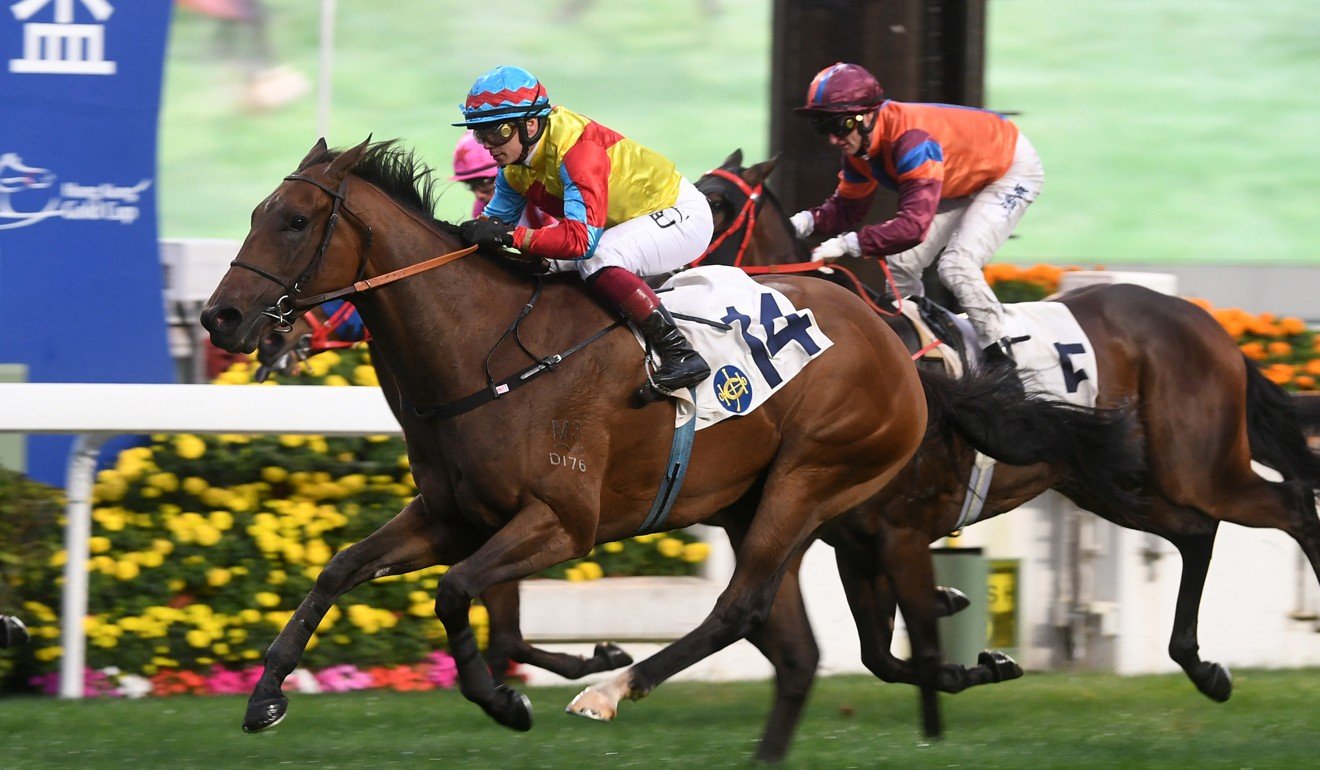 “I think he is a horse that will run maybe one more time this year and there are plenty of things for him if he is good enough next season.

“I think we saw today he would be able to increase in trip no problem.”

With Badel due to return to France next month, Gibson said he would miss the popular rider who has enjoyed a breakout season in Hong Kong with 23 wins to his name.

“I have always been a big fan of the school of French jockeys, I had a lot of success with [Olivier] Doleuze and obviously Badel now and [Tony] Piccone has come here and punched well above his weight, it is a shame they are both going,” Gibson said.

Jockey Dylan Mo Hin-tung looks to be in some strife after his ride aboard Dennis Yip Chor-hong’s Racing Fighter in the last race of the day.

Stewards have opened an inquiry into the performance, focusing on his efforts in the straight. 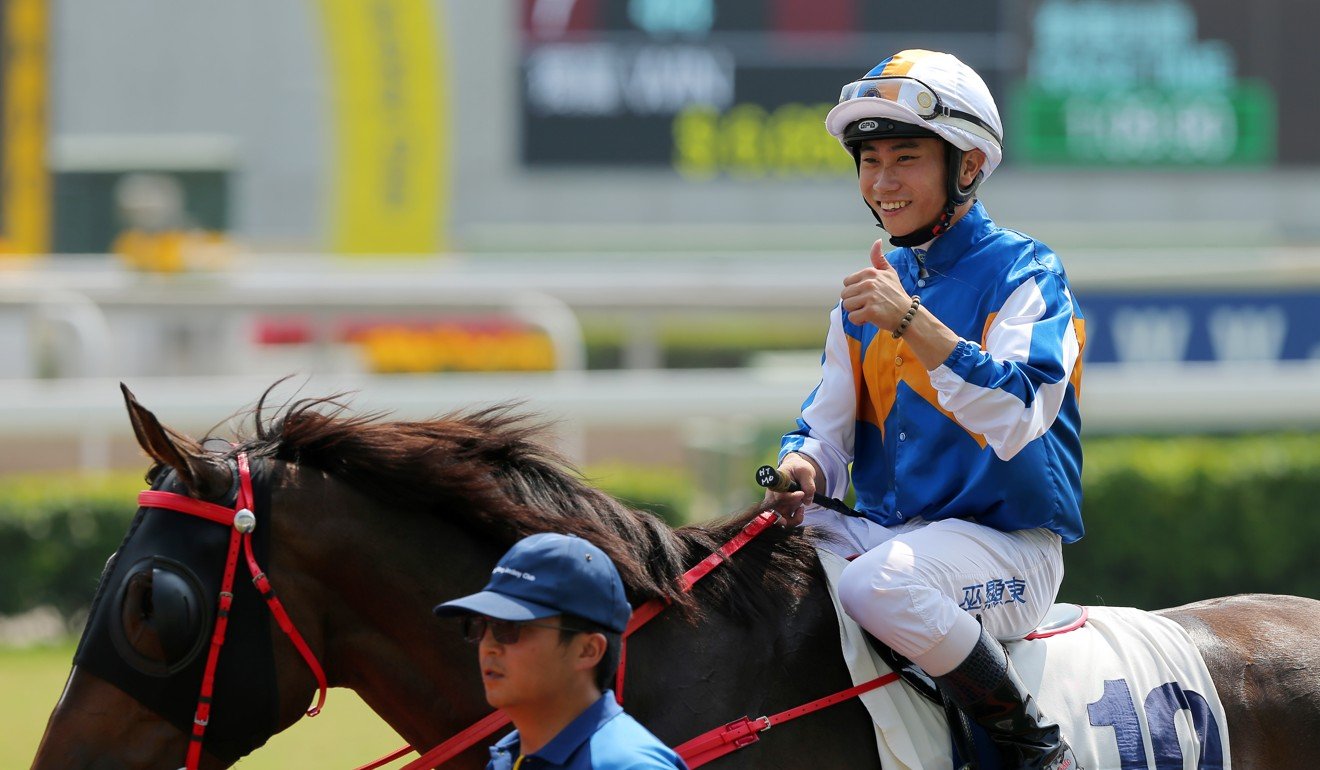 “After taking evidence from H T Mo and C H Yip, the trainer of Racing Fighter, the stewards adjourned the inquiry for a date to be fixed,” chief steward Kim Kelly said.

The deadly coronavirus has claimed another scalp with the Jockey Club opting to postpone their Hong Kong International Sale.

The sale was due to take place at Sha Tin on March 20 but will now be pushed back to later in the season.

While the Jockey Club has announced they will be winding down the sale to one event in the future, it still expects to have two sales this year.

Englishman Ryan Moore may have been tipped off Classic Cup favourite More Than This but he has been thrown a lifeline by trainer John Size.

Moore will ride Champion’s Way on Sunday in the HK$10 million four-year-old feature, unseating Karis Teetan in the process.

Moore’s connection to the 11-time champion trainer runs deep with the pair tasting Derby success in 2018 with Ping Hai Star. 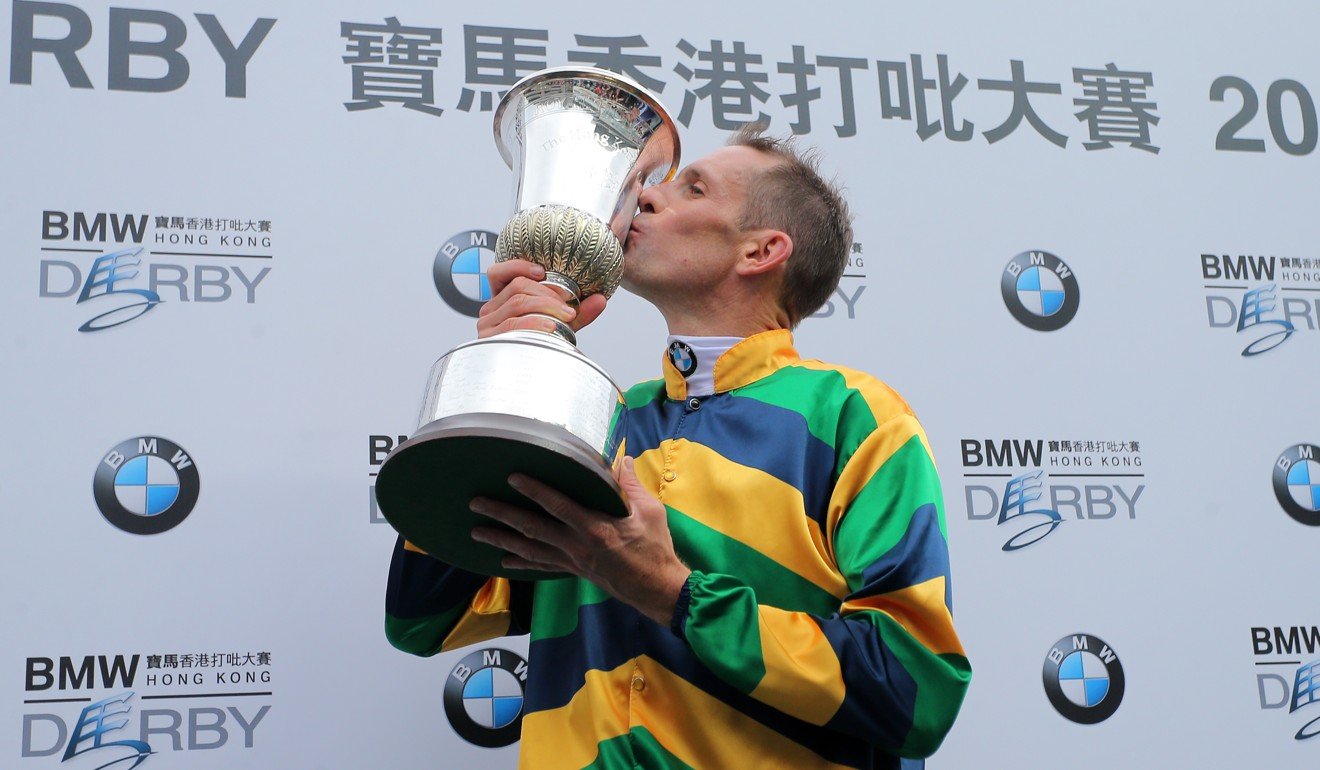 Last year’s Derby winner Hugh Bowman will also make a trip back to Hong Kong as he looks to defend his crown.

Bowman has been booked by trainer John Moore to ride his improving type Enjoying.

Brazilian Silvestre de Sousa had previously been slated to ride Enjoying but connections have opted for Bowman instead.

The star Australian jockey comes to Hong Kong in form after riding a running treble at Randwick on Saturday, which included two Group Twos. 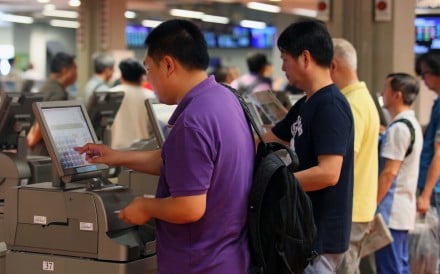 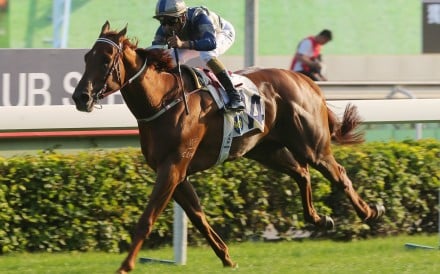 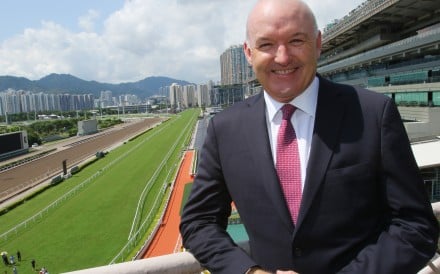 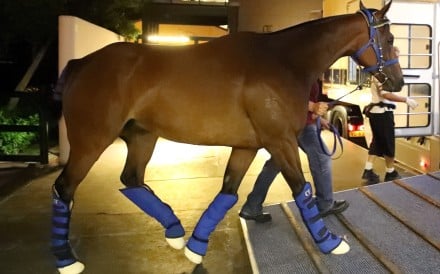