Nothing that happened in Sunday’s Mui Wo Handicap (1,800m) would have caused any concern for Golden Sixty, More Than This or Champion’s Way.

The race is unofficially known as the Collection Stakes after John Moore lobbied to have the conditions changed so his rising star could have a lead-up run before the Derby (he then won both of them) and it is the final chance for horses making a late bid for the HK$20 million contest.

Typically, the four-year-olds have a strong record in it. Before Sunday, they had won nine of the 11 renewals since Collection saluted in 2009 with Akeed Mofeed going on to win the Derby, while Waikuku finished second in the big race last year.

This year, three gallopers held hopes of heading to the last leg of the Classic Series – Beauty Legacy, Reliable Team and Winning Delight – but all finished outside the prize money.

Beauty Legacy, who jumped a $3.40 favourite, was the most disappointing of the trio, pulling ferociously early, costing himself any chance and dropping out to finish 11th.

“Unfortunately [he fought me], he is just doing things wrong, he hasn’t adapted to the environment,” jockey Joao Moreira said in the aftermath.

“We all know eventually he will be fine, he will put his head down and do his thing, but when? It is a hard call.”

It certainly won’t be the Derby, with trainer John Size withdrawing the gelding on Monday morning.

That makes the gulf between the top three and the rest even larger – it is very hard to see the winner coming from outside Golden Sixty, More Than This or Champion’s Way.

The big three filled the trio in both the Classic Mile and Classic Cup and the other challengers all have question marks – be it class or distance.

It is shaping up as an unusual Derby with only the bare minimum of promotion in the build-up to the race. 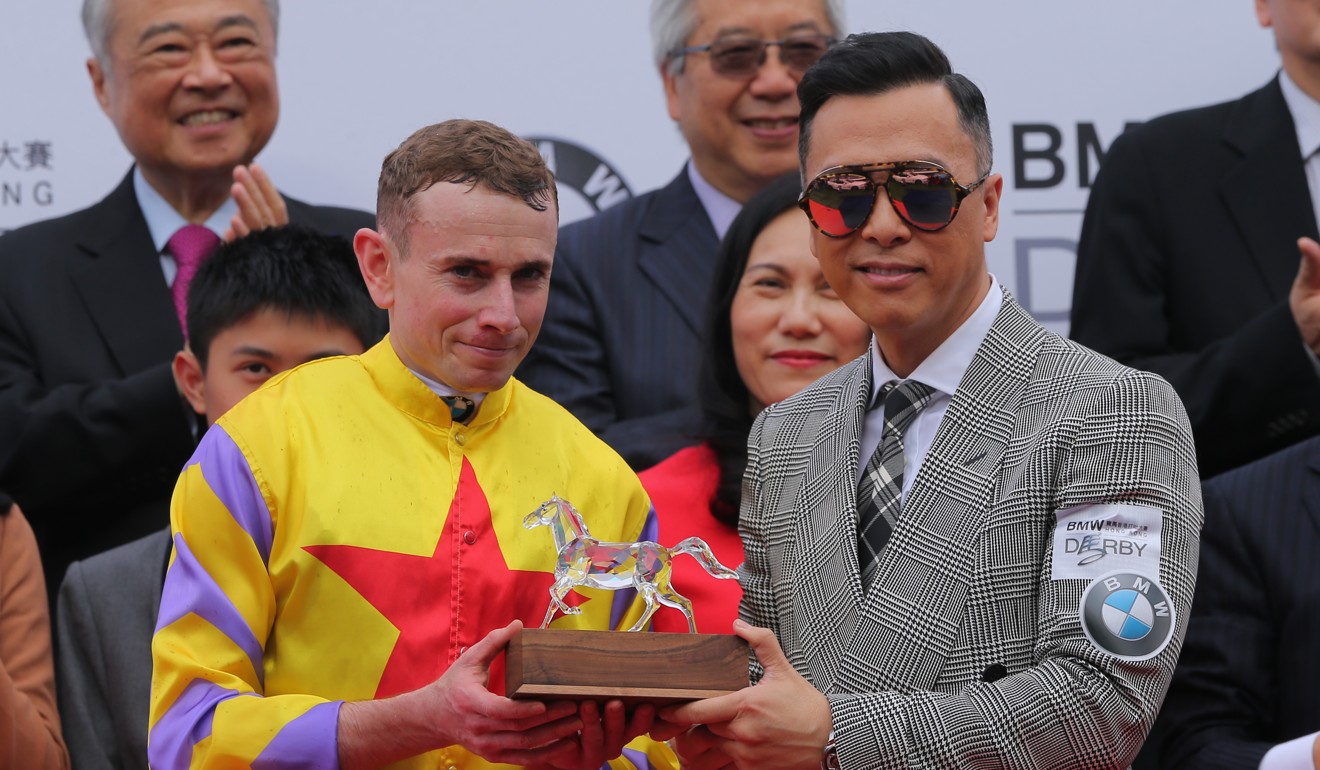 The Derby ambassador for the past eight seasons – Hong Kong icon Donnie Yen Ji-dan – will miss this year’s renewal, as he is extending his stay in the United States.

Given that only key personnel, staff and owners are likely to be allowed on track for the Derby to reduce any potential spreading of the coronavirus, there is simply no need for the movie star to rush back.

The Derby is the most prestigious race in Hong Kong, with owners spending millions to find horses capable of taking part.

Unfortunately this season, many of the higher-profile imports – the likes of Thinkin’ Big, Extra Brut, Arrogant and now Beauty Legacy – have fallen by the wayside.

The Derby field will be announced on Thursday, but it doesn’t really matter how many entrants there are, realistically there are only three chances come Sunday, March 22.