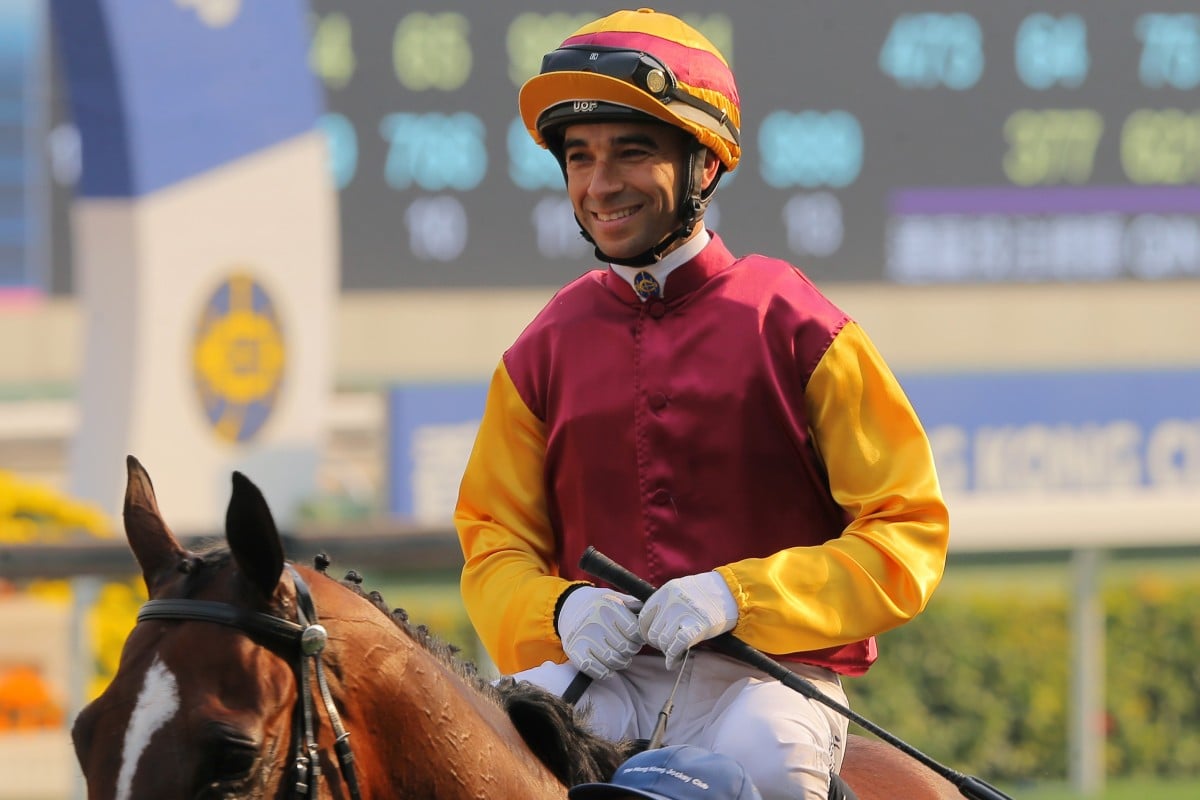 The Jockey Club has received assurances that Hong Kong’s Dubai raiders will be able to enter and exit the United Arab Emirates without restrictions for the World Cup meeting later this month.

A level of uncertainty had surrounded Hong Kong’s participation in the super-rich event with the Jockey Club seeking urgent clarification from overseas authorities as the chaos from the coronavirus continues to escalate.

Hong Kong participants were reeling earlier this week when the Dubai Health Authority [DHA] announced that anyone entering the United Arab Emirates from Hong Kong, as well as eight other nations, would be required to spend two weeks in “self quarantine”, effectively ruling out any chance of competing in the March 28 event.

A series of high-level discussions on Friday cleared the waters however, with the Jockey Club receiving assurances from the Emirates Racing Authority that Hong Kong participants would be able to arrive in the UAE subject to a temperature screening on arrival. 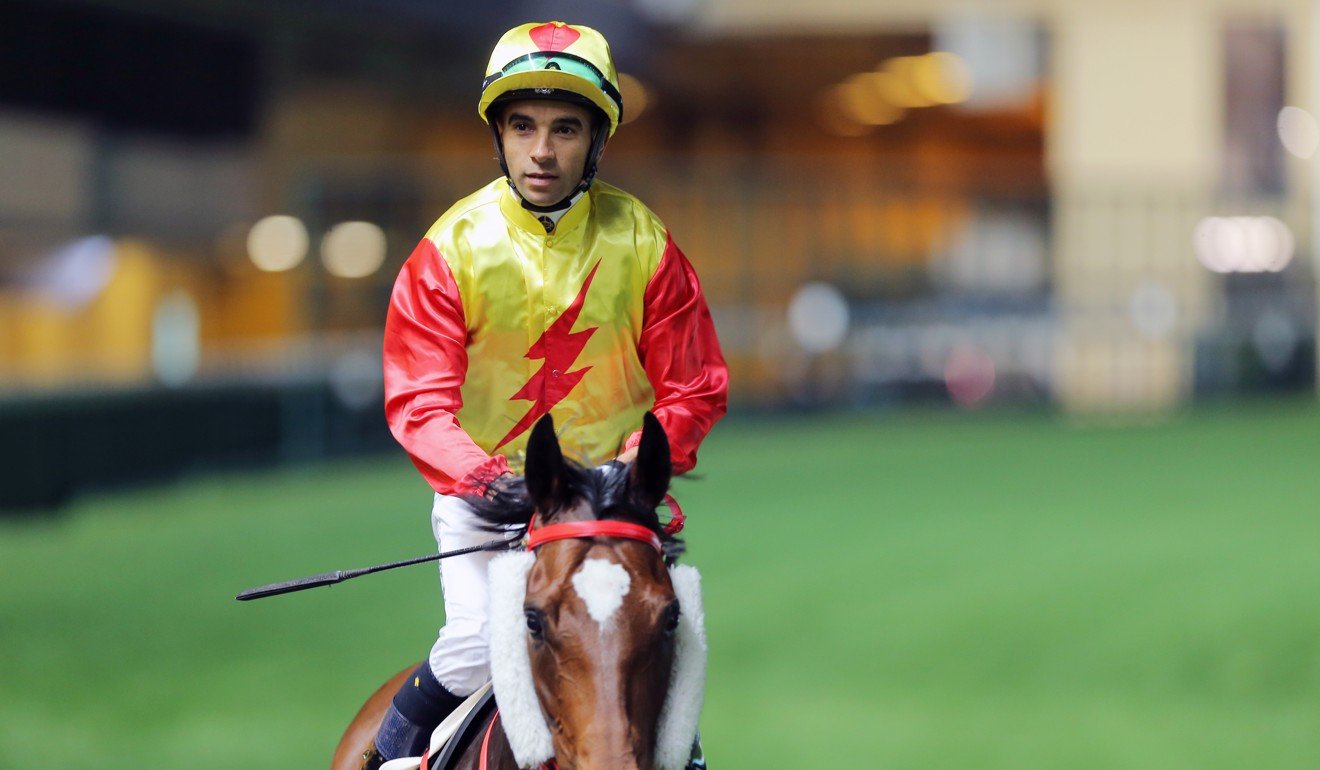 “We are assessing it at the moment,” Jockey Club executive director of racing Andrew Harding said on Friday morning, before getting confirmation that Hong Kong participants would be free to compete without restrictions later that day.

“We saw the reports issued by the Dubai Health Authority, we have immediately made contact with the IATA [International Air Transport Association] and the airlines.”

A 14-day quarantine period would have stopped the likes of Joao Moreira from competing at the meeting.

Early advice indicates the directive from the DHA applies only to locals returning to Dubai from effected countries.

The breakthrough opens the door for the likes of Moreira, Manfred Man Ka-leung and Tony Millard to make the trip overseas.

“It is a fluid situation so we will continue to monitor it in the lead-up to the race day,” Harding said.

“We made contact with the Emirates Racing Authority to clarify the position.” 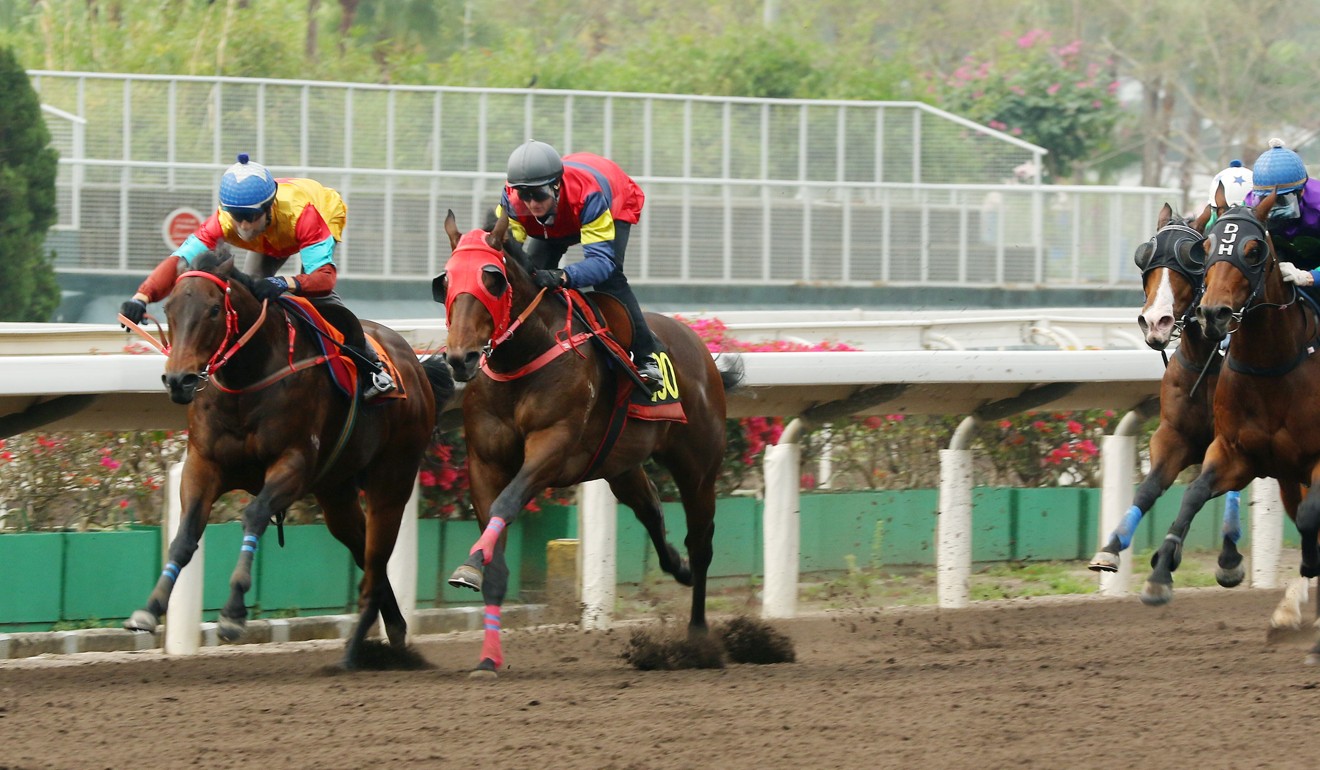 Moreira has confirmed he is booked to ride Big Time Baby (Group One Golden Shaheen), Elusive State (Group Two Godolphin Mile) Glory Vase (Group One Sheema Classic) and Win Bright (Group One Dubai Turf) on the night, while it is also reported he has secured the ride of Master Fencer in the US$10 million Group One Dubai World Cup along with Serein in the UAE Derby.

Big Time Baby trialled at Sha Tin on Friday in one of his final hit outs before the race.

The dirt-track specialist is desperate to run overseas, having run out of races in Hong Kong with his rating now sitting at 110.

Elusive State is also sweating on a run in the Group Two Godolphin Mile with a rating of 106 ruling him out of any all-weather races in Hong Kong for the foreseeable future. 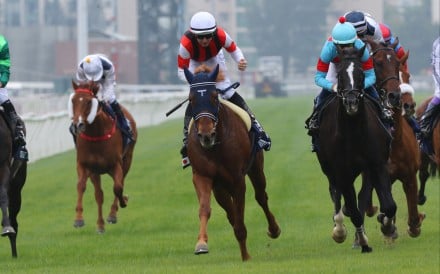 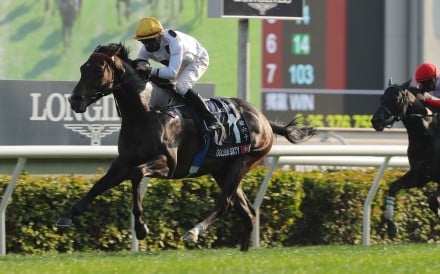