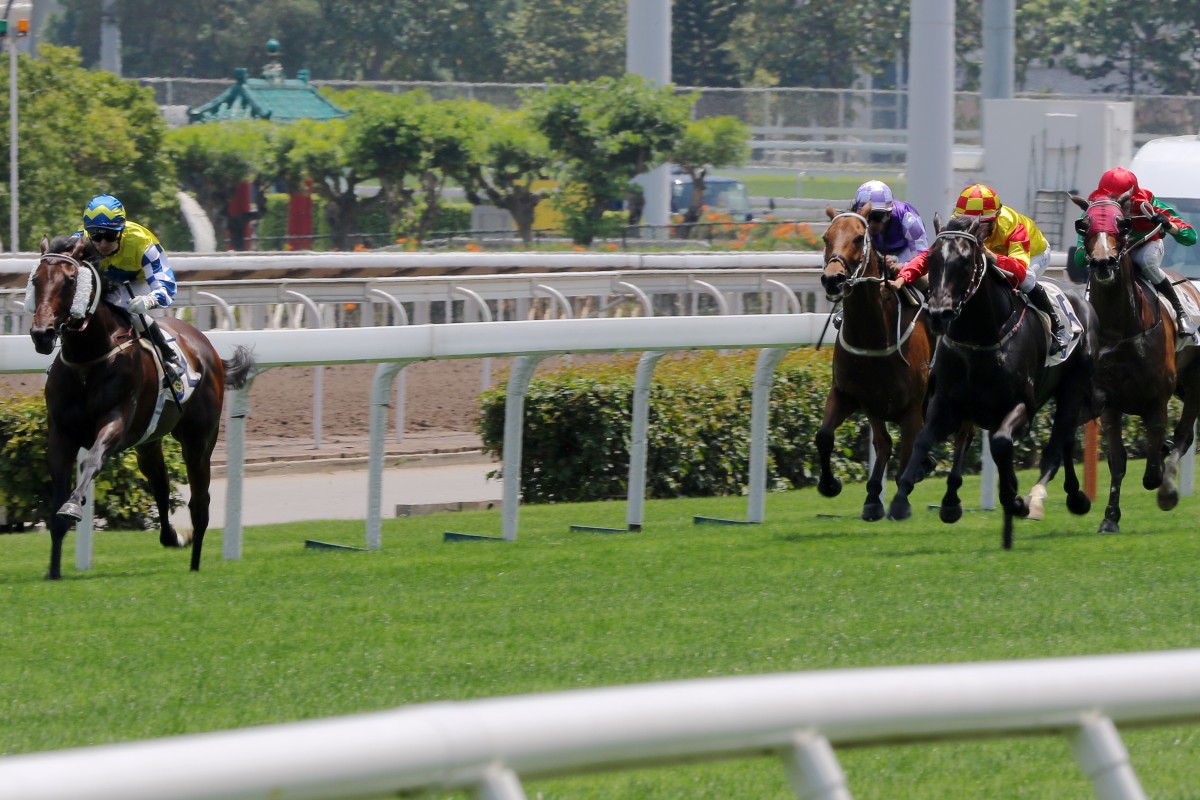 It slipped under the radar at the time, but the stewards’ report reveals there is no record of the jockeys who placed second (Joao Moreira on Savvy Nine) and fourth (Karis Teetan on Helene Leadingstar) weighing in after the HK$3.25 million feature.

It begs the question – how did stewards put up the “weighed in” signal after only a slight delay?

“The rules provide us with an opportunity to call ‘weighed in’ as long as we’re satisfied there are no circumstances which suggest that less than the proper weight was carried throughout the race,” Jockey Club chief steward Kim Kelly said. “We had to deal with it very quickly because we couldn’t hold a whole inquiry while ‘weighed in’ was held up.

“We interviewed [those involved], then sent them out of the room, discussed among ourselves whether any circumstances existed which might indicate to us that less than the weight was carried, once we were satisfied with that, we called ‘weighed in’ and then we inquired into the matter after that.”

So how do two riders not weigh in when it is compulsory for them to do so after every race, no matter where they finish? Kelly blames a combination of factors for the stuff up.

With the hot-weather protocol in place at Sha Tin, only the winner returns through the front entrance while the other horses and jockeys come back through the side.

The first four jockeys across the line are meant to weigh in at the main scale (the one you see on the broadcast) while the rest file through the scale downstairs.

But with only five horses competing (they all weighed out correctly), the clerk of the downstairs scales left his post after Zac Purton (who came fifth on Eagle Way) weighed in.

He did so well ahead of the rest as he finished down the track and basically rode straight off while the others were being pulled up.

“Because it was a five-horse race, when the fifth-placed rider walked in, the clerk thought that was his job done and he went upstairs,” Kelly said.

Matthew Chadwick (Chefano) and Antoine Hamelin (Helene Charisma) both weighed in upstairs as required while Moreira and Teetan came through downstairs.

Teetan, who was potentially engaged in an animated discussion with an assistant trainer after being beaten on the favourite, sat on the scale downstairs but because the clerk had left, no one was there to record it or remind him to go upstairs. The man collecting the tracking tag out of the saddlecloth was a witness. 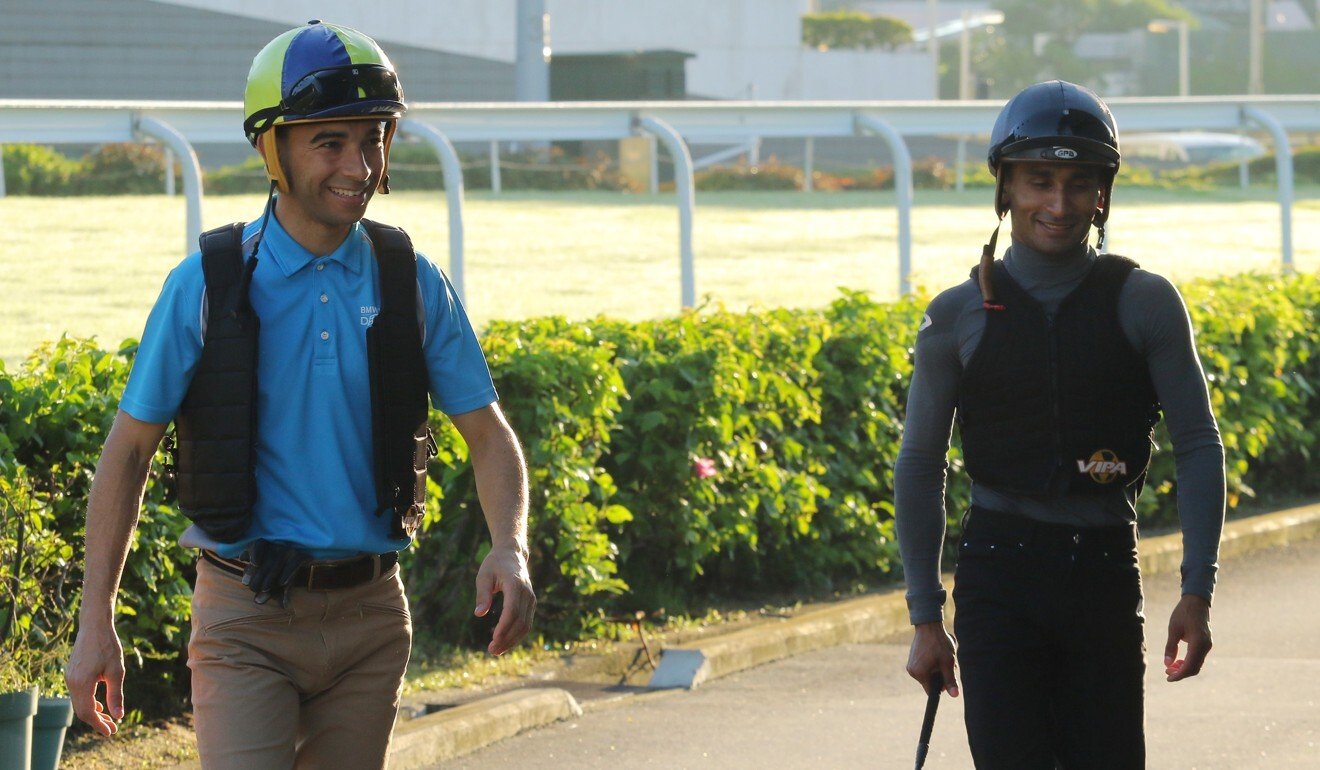 Moreira’s case is slightly different, no one can remember/confirm if he weighed in downstairs or not. The only saving grace is the fact he physically couldn’t have weighed in light. Savvy Nine had an allocated weight of 114 pounds and the Brazilian claimed one over, weighing out at 115 pounds.

So to be clear, there is nothing nefarious about the sequence of events but it is not a good look. Both jockeys can consider themselves lucky to have escaped with reprimands (one of their rivals believes they should have faced far sterner punishments) and were “reminded of the importance to ensure that they utilise the correct scale”.

“It was a collective of these little things that led to a less than ideal situation,” Kelly said.

“But I would like to reiterate – the only reason a person would not weigh in is because they are light. It is simply impossible for [Moreira] to weigh in light. If he was overweight, he would have copped a fine.

“He is a professional jockey who has ridden here for whatever number of years and has never failed to comply with weighing in. We were mindful of the fact that there was no likely reason for not weighing in.

“We considered all the circumstances and the unfortunate events that led up to it. It was a tricky situation.”

There was no video camera above the downstairs scale, which only added to the confusion.

“It is about the only area on the racecourse that doesn’t have CCTV,” Kelly said. “We have it upstairs but not downstairs and that’s a matter that we will give some consideration to in the coming days.

“For the time being, the downstairs scale has been taken out of commission, so they’re all going to weigh in upstairs. That’s been made a lot easier that due to the current virus restrictions, there are fewer people in the weighing room.

“We’re already weighing in all the riders at Happy Valley in the one area and now we’ve just adapted that to Sha Tin as well as a result of what happened [on Sunday].” 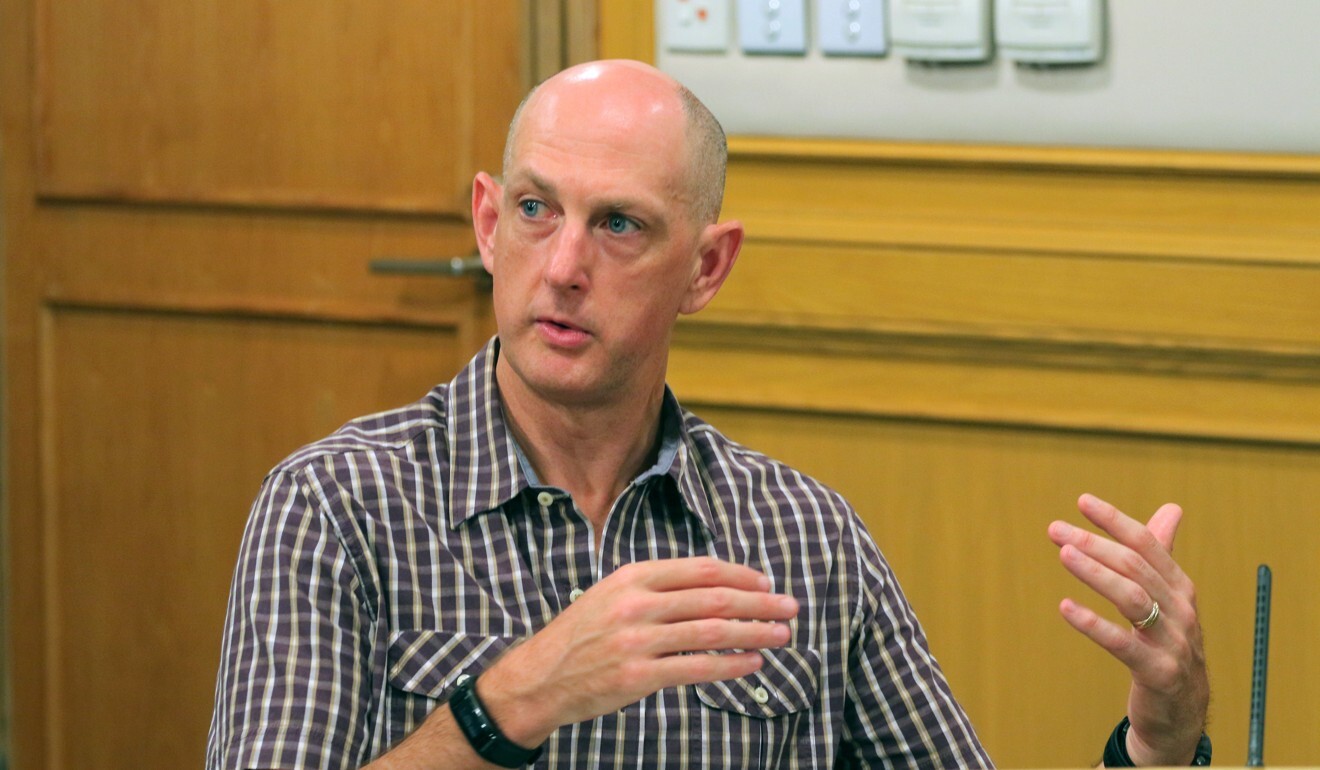 The margins – there was more than a length between every horse at the finish – help soothe any lingering concerns from officials, while Sunday was the hottest day of the year and with the Magic Man having to lose six pounds to make his weights, it could be understood if he wasn’t thinking as clearly as normal. Similarly, if Teetan was on the receiving end of a spray, he clearly would have been distracted.

That being said, this sort of thing simply shouldn’t occur. Riders should know their responsibilities about where to weigh in and Jockey Club officials need to stay in their positions until everything is sorted.

“It doesn’t matter how long you do something for, you’ll see everything. I’ve been here 18 years and we’ve never had a situation like that,” Kelly said. “No doubt, it’s not a good situation and we’ve put measures in place to make sure it can’t happen again.”