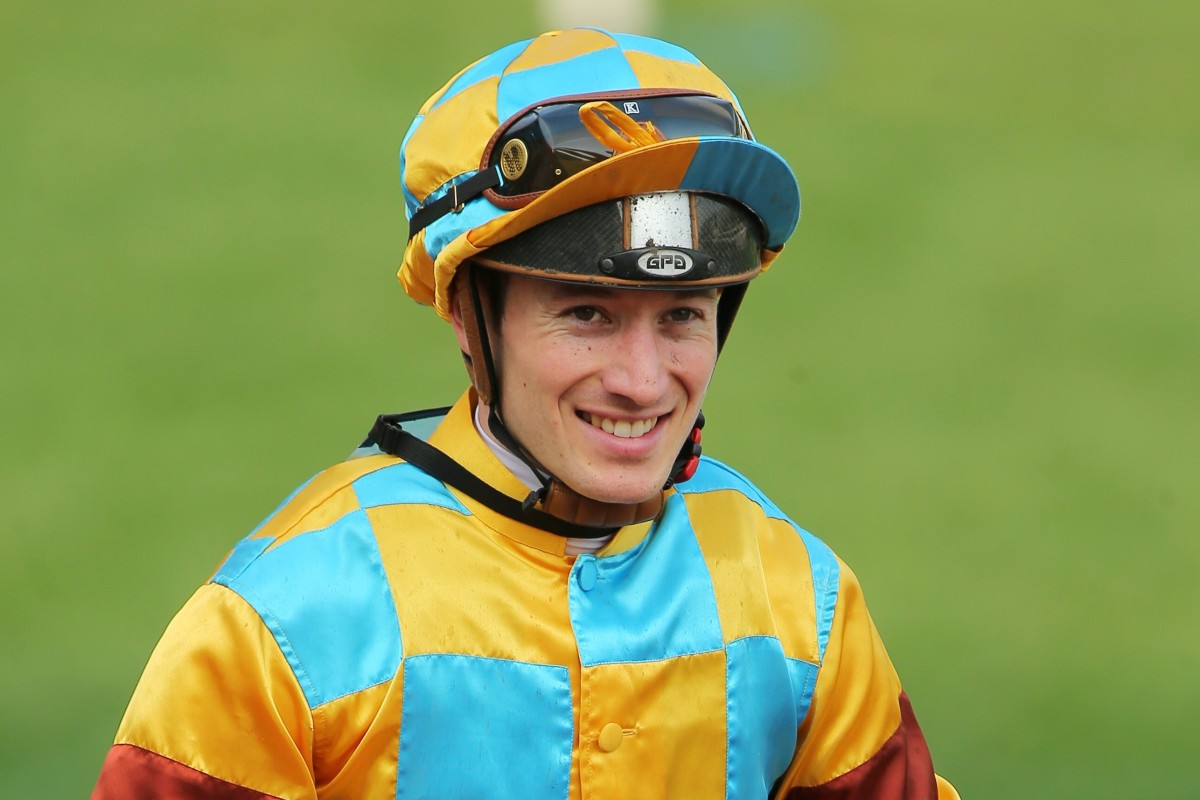 The Jockey Club will start next season with 20 of the 21 riders on its current roster, but will add at least one more expatriate pilot as soon as the Hong Kong government relaxes the entry requirements to the city.

Ben So Tik-hung is the only jockey missing from the roster, but he had already confirmed that this will be his last season in the saddle before setting his sights on becoming a trainer.

The big winner is Frenchman Antoine Hamelin, who has taken Hong Kong by storm with 13 winners in two months, earning a full licence for the entire 2020-21 season.

It is worthy recognition of the bold call he made to drop everything, leave France and move halfway around the world at the height of the pandemic to help out the Jockey Club in a time of need.

The 28-year-old has made a big impact in a short space of time and is delighted to continue the journey in his new home.

“I’m happy to have started a new life here,” Hamelin said. “I have had some nice support and some good success and I hope it will continue. I’m really excited for next season.” 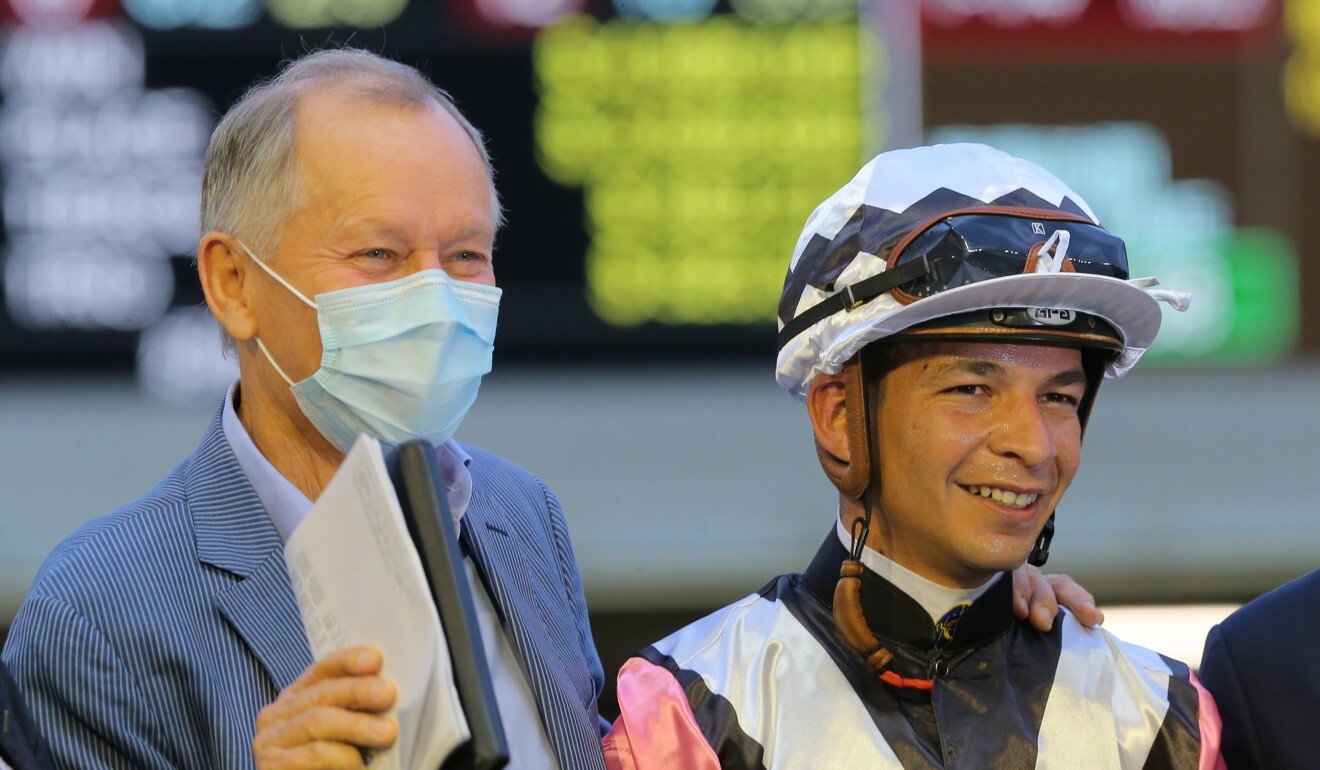 The Jockey Club confirmed it will make an announcement about “further additions” to the roster “at the relevant time”.

“Due to the uncertainty which currently exists in relation to travel and entry restrictions into Hong Kong, the committee decided that it is not appropriate at this juncture to announce which other candidates for licensing will be granted a club jockey’s licence,” the licensing committee said in a statement.

Apart from So, all the locals retain their positions as freelance jockeys, as do apprentices Alfred Chan Ka-hei, Jerry Chau Chun-lok and Victor Wong Chun, the latter having his indenture extended until March 13, 2021 or until he can ride his 70th winner (he currently has 58), whichever comes first.

The only change in terms of trainers is David Hayes replacing the retiring John Moore, but that was announced in September.

Douglas Whyte and Hayes have been allocated stables at Conghua as expected as part of the Jockey Club’s third-phase implementation of its dual-site operation, but David Hall got the nod for the other spot ahead of Richard Gibson, with the number of horses in each yard (61 for Hall and 38 for Gibson as of Friday) proving the difference.

Trainers with stables in the Jockey Club’s HK$3.7 million facility are allowed to have 70 horses on the books, but need 18 wins a season, rather than 16, to clear the minimum benchmark requirement. Whyte, who has enjoyed a strong debut season as a handler with 37 winners so far, is excited about the opportunity.

“I’m looking forward to it, it’s certainly got its place for certain horses and I’m going to make full use of it,” he said. “You work with horses day in and day out, you can see and understand which horses would certainly benefit from being up there.”