Hong Kong racing stock market: one month in, who’s hot and who’s not 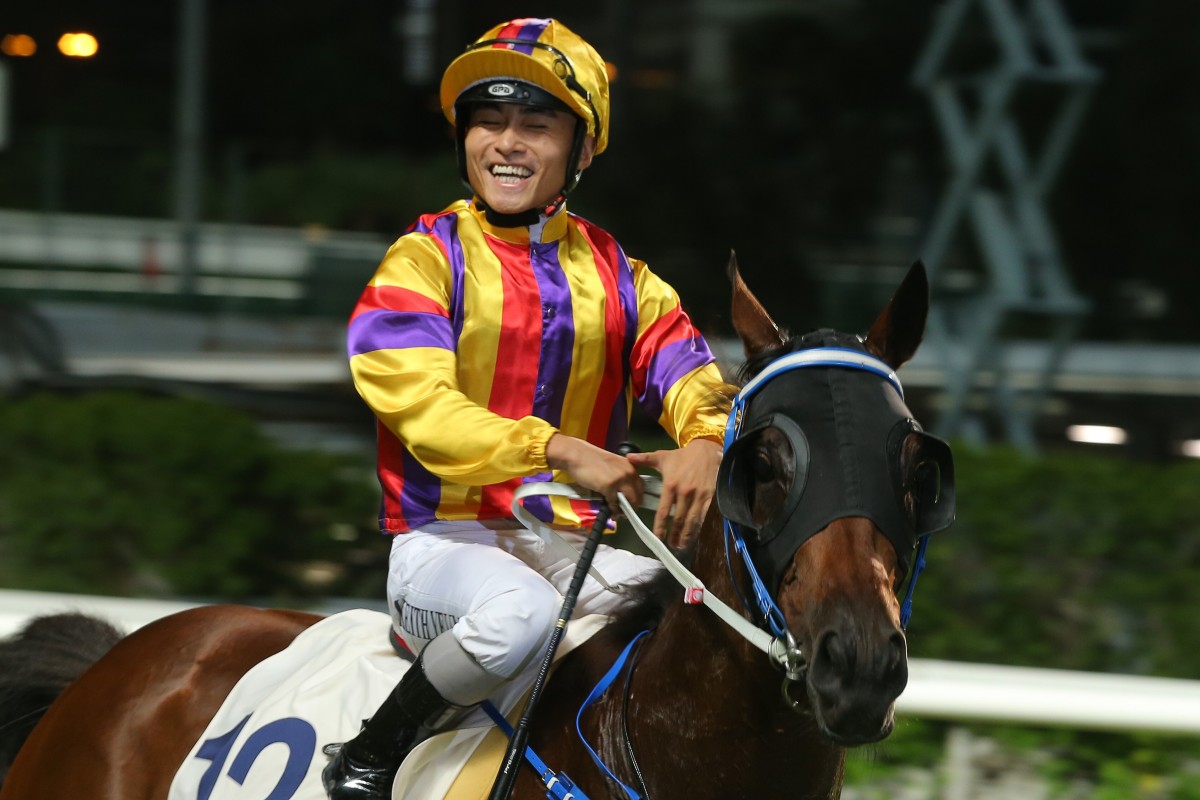 We are one month into the new season and storylines are already being created for better and worse.

Caspar Fownes has rocketed out of the gates and is enjoying a strong lead a top the trainers’ championship while Joao Moreira, Zac Purton and Karis Teetan have cleared out among the jockeys.

As we enter the autumn months, the Post analyses what’s hot and what’s not.

The popular rider has found his groove again and looks reinvigorated in the saddle.

Yeung battled his way through last season, landing just eight winners for the term, but the tide began to turn when he won the Group Three Premier Plate (1,800m) on Dances With Dragon. 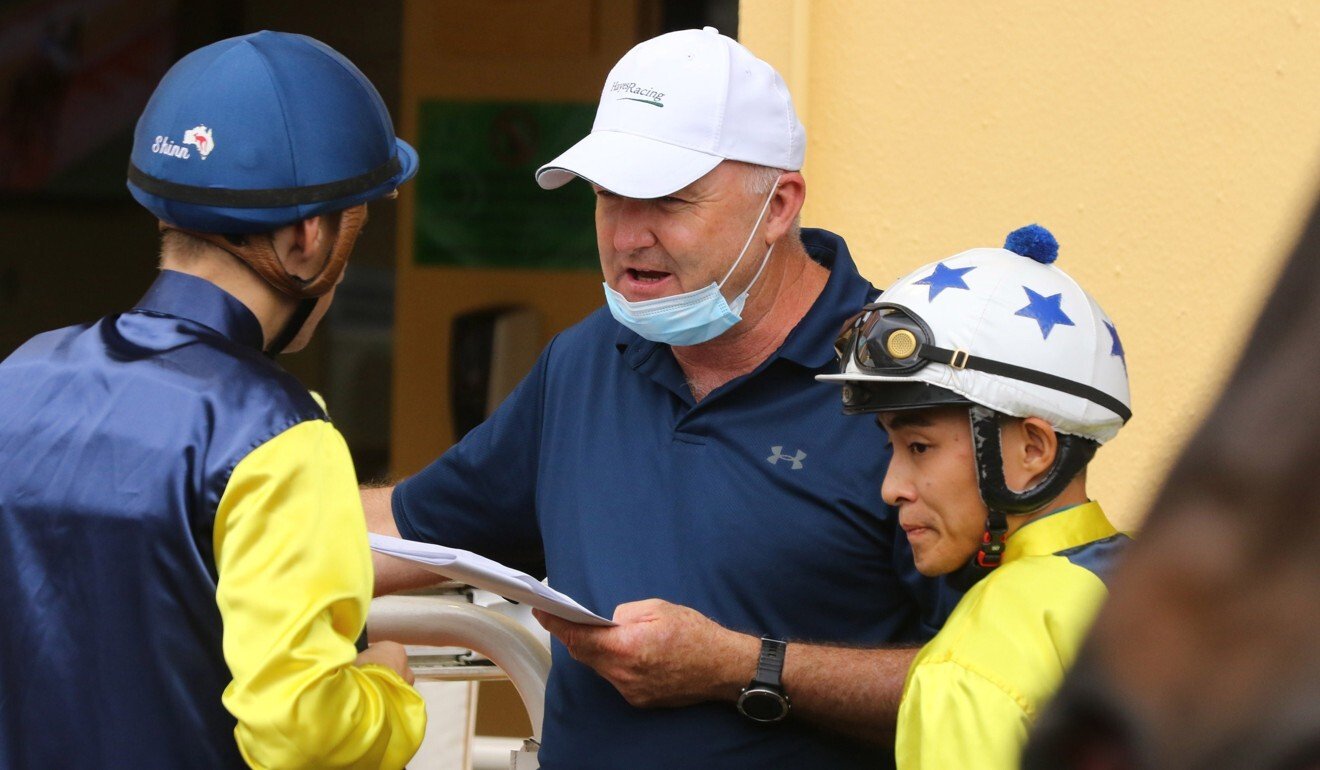 Since then, Yeung has enjoyed support from new trainer David Hayes who has thrown him a significant bone by having him ride expensive imports such as Shadow Hero and Master Montaro in trackwork most mornings.

The likes of Fownes have also shown they are not afraid to put him on, having him on winning chances consistently.

With three wins next to his name, Yeung is well on the way to a more fruitful season.

The signs are there that Chadwick is up and going early in season 2020-21. The former prodigious apprentice had been overshadowed recently by the likes of Vincent Ho Chak-yiu, but looks to have his mojo back.

After going more than two seasons without a winner together, Chadwick had two winners for his former master Tony Cruz in the space of two meetings and there could be more to come. 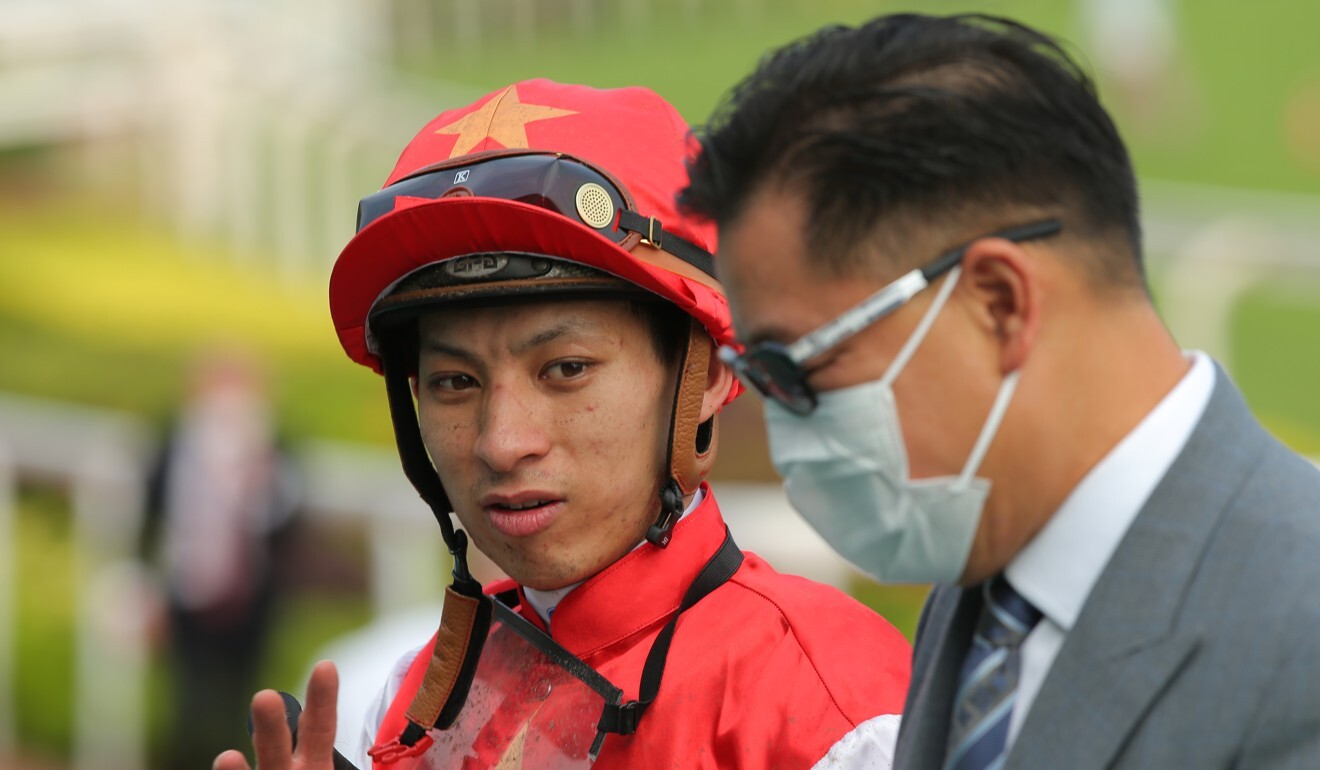 On top of that, Chadwick recently enjoyed his first winner for Dennis Yip Chor-hong in more than 11 years thanks to Chung Wah Spirit’s victory on the dirt at Sha Tin on Sunday.

The Mauritian Magician will never be doubted again. Teetan was placed on the watch list a month ago due to the arrival of the likes of Alexis Badel, who could have stolen some of his sought-after rides but it wasn’t to be.

Teetan has risen to the task with 12 winners to his name already. The 30-year-old is one of the great success stories in Hong Kong racing over the past three seasons and he has well and truly cemented himself among the top riders once again.

The Brazilian enjoyed a dream run during his short-term stint towards the back end of last season, combining with legendary trainer John Moore to land 16 winners from 242 rides, a great achievement for any new jockey in Hong Kong.

His performance gave hope to many – including those at the Jockey Club – that they had another long-term lightweight rider on their hands.

While Borges is at home riding front-runners, the common knock is that he is all at sea when it comes to riding a tactical race among the pack. This term with Moore gone, Borges has managed to land three winners – all for Chris So Wai-yin – and there are plenty of rides he would wish he could have again in between.

Stewards have put him on notice as well, slamming him for his effort on the Douglas Whyte-trained Smiling City earlier in the city at Happy Valley.

What is going on with the field sizes of late? Just five of the eight races on Wednesday night had full fields while amazingly only one of the 10 at Sha Tin on Sunday will have the full allotment of runners.

The problem is not a recent one, the previous Sunday saw just half of the 10-race card had full 14-runner fields, while the marquee National Day meeting last Thursday had only two full races.

While many trainers complained about a lack of suitable races last season, it seems the Jockey Club can’t get them to run their horses early in the season.

With National Day throwing a spanner in the scheduling works, four of five race meetings have been held at Sha Tin which has no doubt contributed to the small field sizes, but the numbers will be raising a few alarm bells at Sports Road as they are linked to the all-important turnover figures.