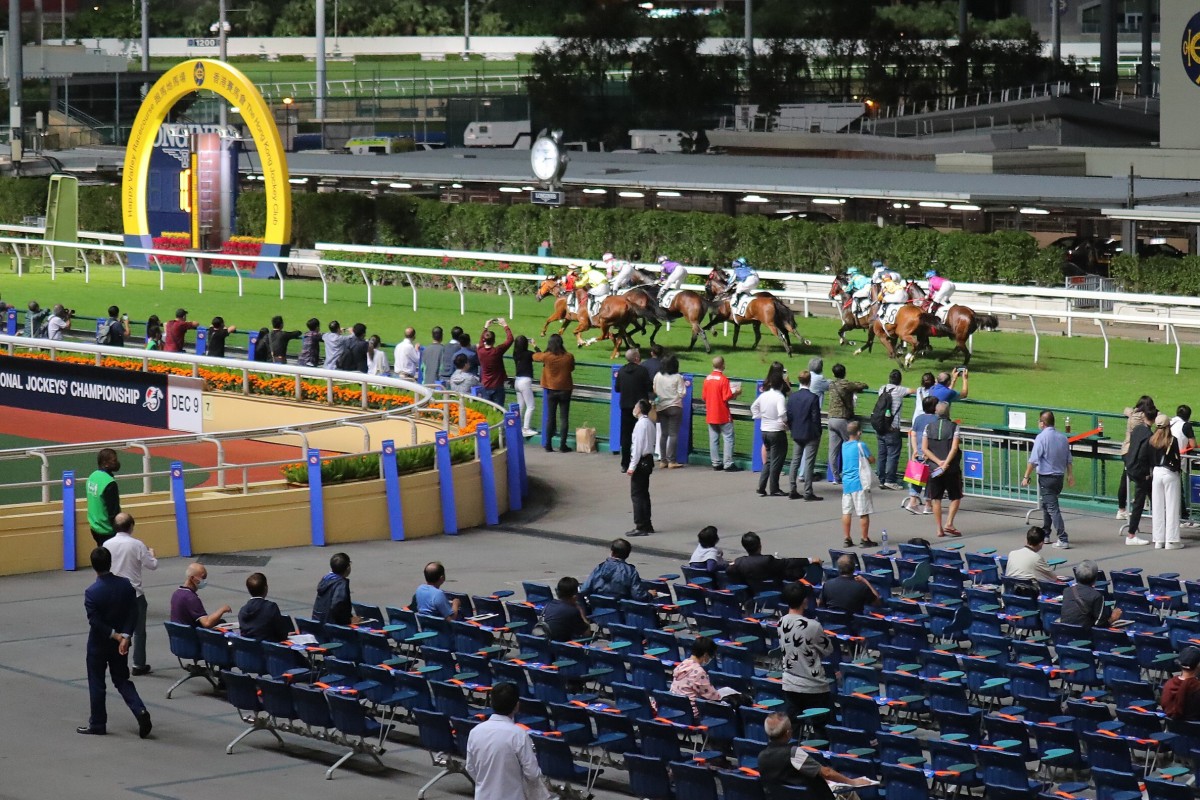 Fans and members will again be shut out of Hong Kong racetracks from Wednesday night as the Jockey Club responds to the city reaching a three-month high in daily Covid-19 cases.

Just a fortnight before the biggest week on the Hong Kong racing calendar, attendance will be restricted to owners with starters and their family members for the next four meetings, the tightest restrictions seen since the opening week of the season.

“At least for the next two weeks in light of the situation we will significantly scale down attendance,” Jockey Club chief executive Winfried Engelbrecht-Bresges said. 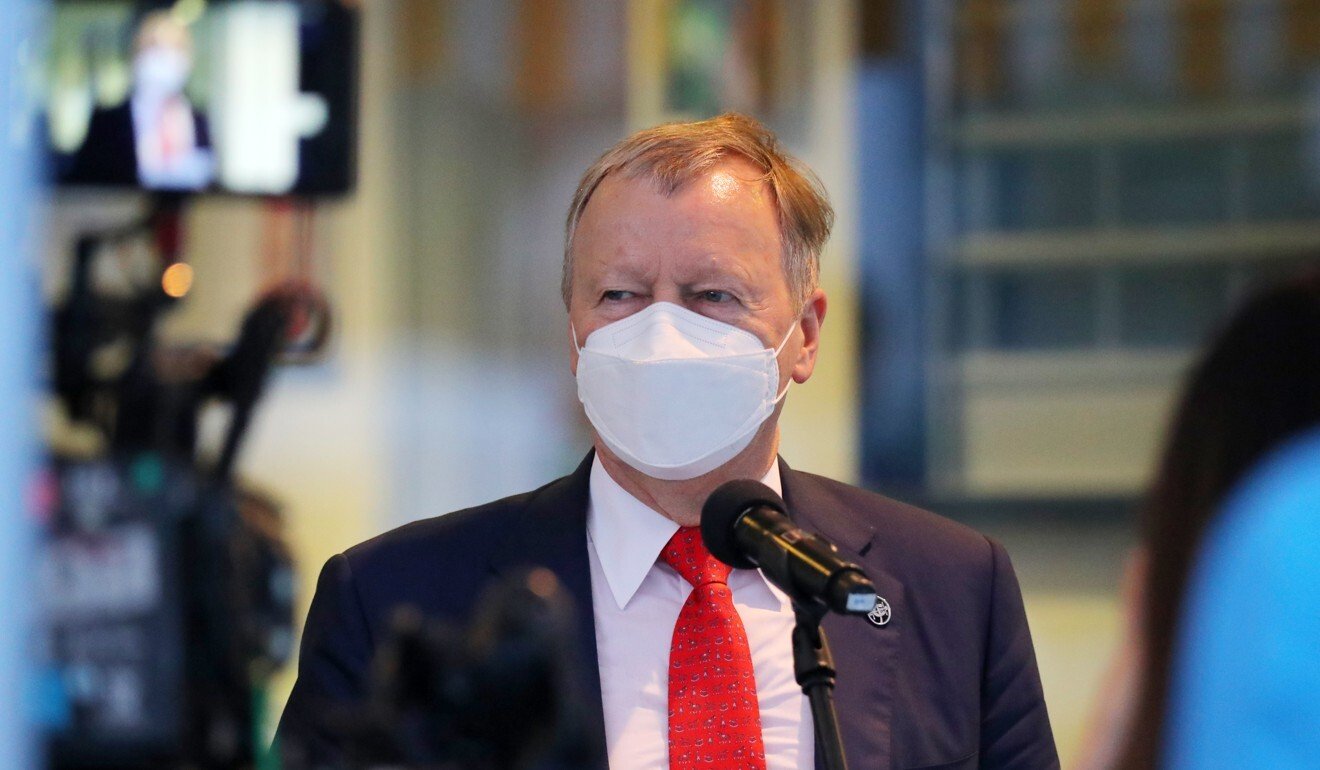 Hong Kong’s fourth wave comes at the worst possible time for the Jockey Club, who had hoped to have as many as 16,000 people in attendance for the Hong Kong International Races (HKIR) at Sha Tin on December 13 and up to 8,000 at the International Jockeys’ Championship (IJC) four days earlier at Happy Valley.

But while there is now a very real possibility there will be no general public in attendance at either of those marquee meetings, Engelbrecht-Bresges is confident all hope is not lost.

“I would not exclude [the possibility of crowds] because everything depends on what happens in the next two weeks and we can switch our arrangements within two days,” he said. 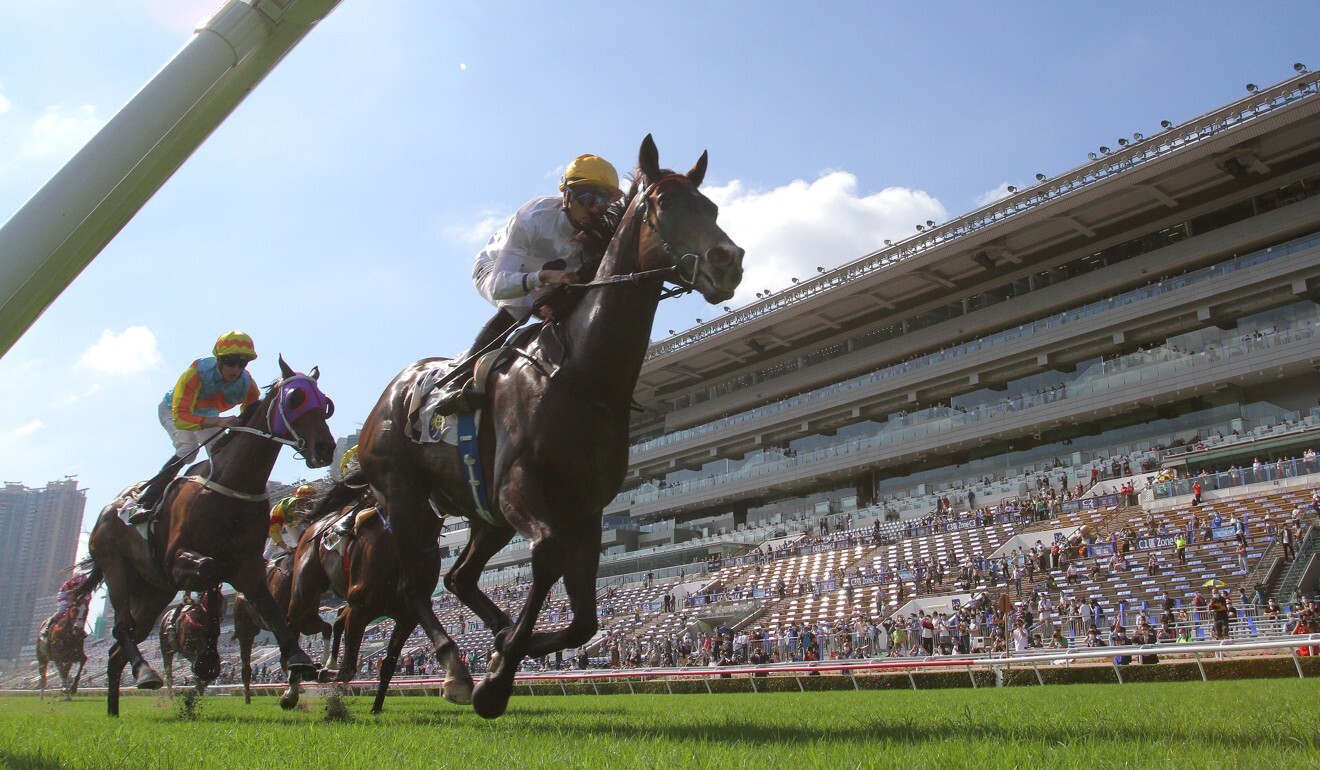 “For every scenario we have considered, we practically need three days to announce if we go to mode A, B, C or D.

“Then it depends whether our customers feel comfortable to come. But first things first we have to get the show going and we have to be flexible and agile.”

The restrictions come after 4,771 people were on track at Sunday’s Jockey Club race day – the main lead-up for HKIR – and Engelbrecht-Bresges says a repeat of that number is now the best-case scenario come December 13. Despite the blow for fans, Engelbrecht-Bresges says the spike of cases in the city will not impact the racing itself or the logistics involved in bringing in the likes of star riders Ryan Moore and Pierre-Charles Boudot for the IJC.

The Jockey Club has government approval to fly in jockeys and trainers and have them compete while inside a quarantine bubble during international week, an arrangement that is unlikely to be jeopardised.

“From the discussion we have had so far, it won’t be an issue. These people coming are in a different bubble so there is no crossover, so therefore it is not a change in risk situation to them because they will not mingle,” he said.

“So I don’t think it will have an impact, it is more on our customer side. I think at the moment the risk situation in the countries where the horses come from or the people come from, there is no fundamental change.

“There is more of a change here in Hong Kong. I cannot speak on behalf of the government but I would advocate that the risk situation has changed in Hong Kong but not changed overseas.”