Ahead of a big season with his stable star, Richard Gibson hopes another Group performer can pinch a win in the twilight of his career 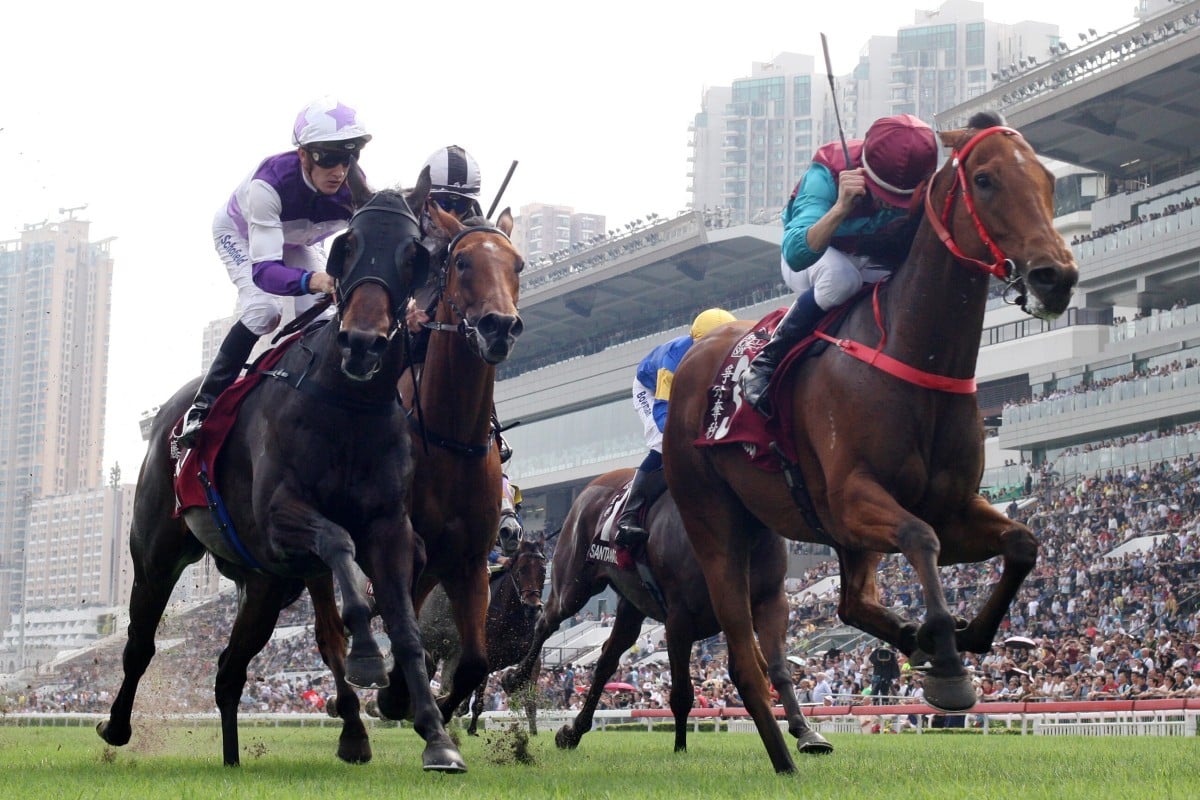 While he’s confident there’s plenty more to come from his stable star Wellington, Richard Gibson concedes tireless Group performer Rattan’s best days are now behind him as he prepares for his first trip to Happy Valley on Wednesday night.

Gibson was pleased with what he saw from Wellington in “a good first trial” down the Sha Tin straight on Tuesday morning, confirming the Group One winner will resume in Sunday week’s Group Two Premier Bowl (1,200m) after moving well on his way to winning his 1,000m hit-out in 57.4 seconds.

Rattan, into his sixth Hong Kong season, will grace the Happy Valley turf for the first time in the Class Two Fleming Handicap (1,650m).

The eight-year-old will carry 132 pounds from gate eight under Chad Schofield and is chasing his first win since his victory in the Group Two Sprint Cup in April 2019.

Rattan followed up that showing with a half-length second to Beat The Clock in the Group One Chairman’s Sprint Prize, but his rating has slid 21 points since and Gibson admitted the galloper’s days in open company are likely over.

“It’s almost his first opportunity in his career to race at Happy Valley, he’s at the end of his career and we’ll just try something different. He’s coming down in class and we’ll give it our best shot,” Gibson said.

“He’s been running consistently well for over a year and now he’s come down in rating you’d like to think he’s got a bit of a chance.” 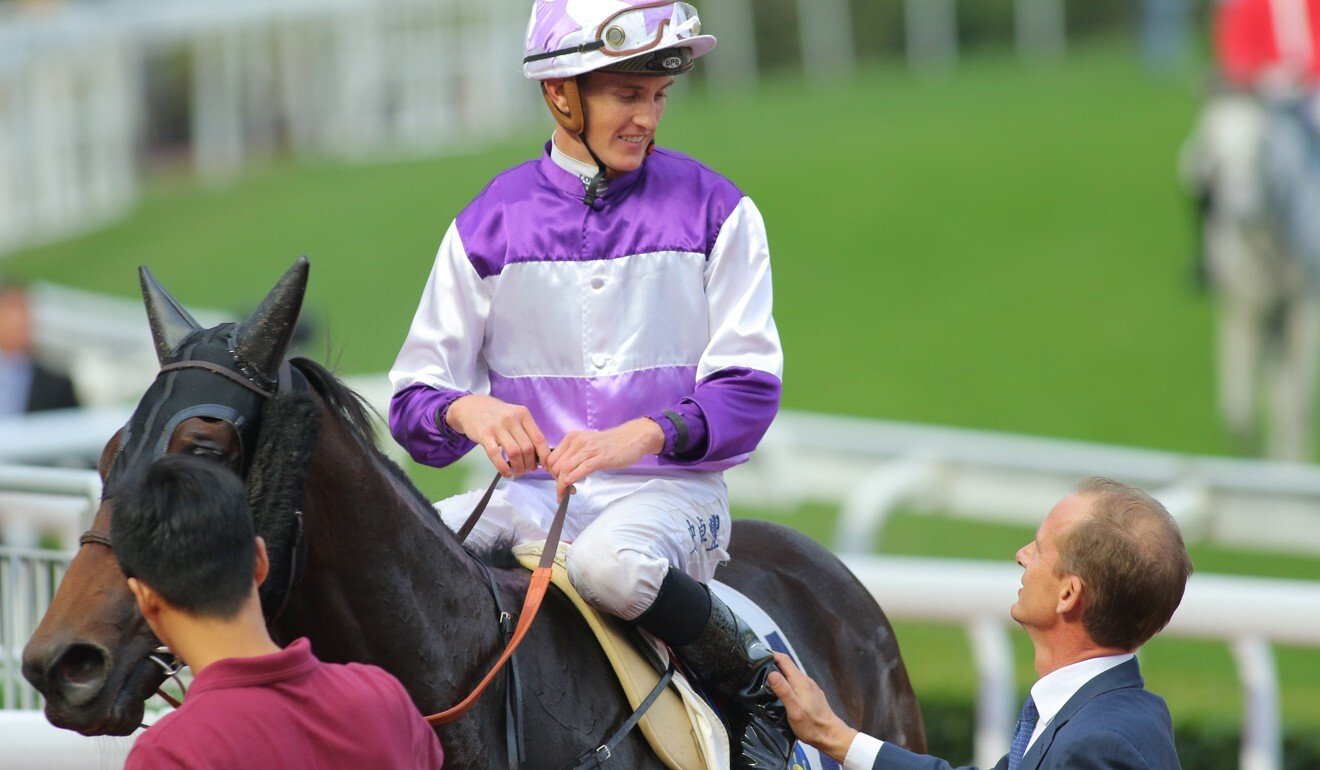 After racing predominantly over sprinting trips in recent seasons, Rattan steps up to the extended Valley mile after finishing ninth behind Naboo Attack in the Class One Chief Executive’s Cup (1,200m) on opening day.

The son of Savabeel is one of 10 runners in the 12-horse field making the switch to the tight-turning city circuit after having their previous start at Sha Tin, with the likes of Beauty Fit and Highland Fortune bringing solid form into the race and Savaquin and Telecom Fighters among those proven at the course and distance.

Rattan is one of five runners for Gibson at the midweek meeting, with the 52-year-old also saddling up Nordic Warrior, Ernest Feeling, All You Know and Amara Win.

Meanwhile, Tuesday morning’s trials were a star-studded affair all round, with superstar Golden Sixty also stepping out for the first time in 2021-22 as he builds up to his return in the Group Two Jockey Club Mile on November 21.

“He trialled well this morning and after the trial Vincent [Ho Chak-yiu] told me he’s happy with the horse,” trainer Francis Lui Kin-wai said after the four-time Group One winner comfortably led the field home over five furlongs. “He enjoyed the trial this morning.”

Undefeated rising stars Fantastic Treasure and Courier Wonder also moved well ahead of their racetrack returns on October 17, while Hot King Prawn did enough to suggest to trainer John Size that he’s on track to race for the first time since March in the Group Two Jockey Club Sprint on November 21.