Can Joao Moreira wrest momentum away from Zac Purton? ‘Hopefully I don’t miss a chance’ 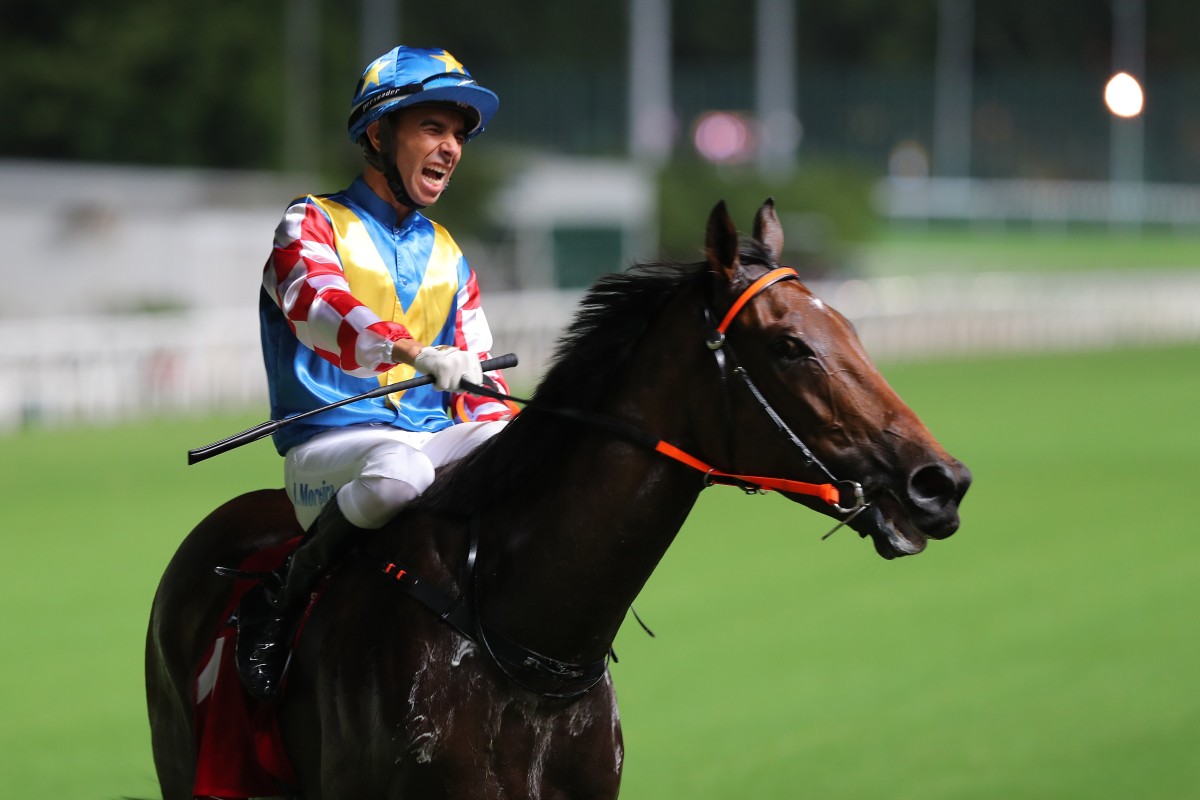 Joao Moreira ate into Zac Purton’s mini-break in the jockeys’ premiership with a treble at Happy Valley on Wednesday night and the Brazilian knows it is important he takes his opportunity to erode it even further while his arch rival serves a rare suspension.

Purton had opened up a six-win advantage heading into the midweek meeting and had all the early momentum, however Moreira is back within four after nine meetings and now has the next two race days to make hay.

“It’s always good to be given a chance. Zac is a very competitive jockey and he is always going to ride his winners, so hopefully I don’t miss a chance to ride my winners when he is not there,” the reigning champion said.

Moreira takes a handy book to Sha Tin on Sunday afternoon and will look to continue his near-perfect record aboard the Tony Millard-trained Ultra Express in the Class Three Tsuen Fu Handicap (1,650m).

The pair will have to do it on a different surface though, with Millard opting to move Ultra Express to the all-weather track after three wins from nine starts on the turf.

“I think he can win on the dirt because he does trial very well on the surface. Based on his trials he might just love it,” said Moreira, who has piloted Ultra Express to two wins a second from three attempts.

“The only query to me is that he’s not the kind of horse that travels very comfortably. He usually comes off the bridle and his jockey has to be motivating him most of the race.

“With the way the track is going to play and the kind of conditions we are likely to be racing in it might not suit him, but if the track dries up a little bit it might be OK.” 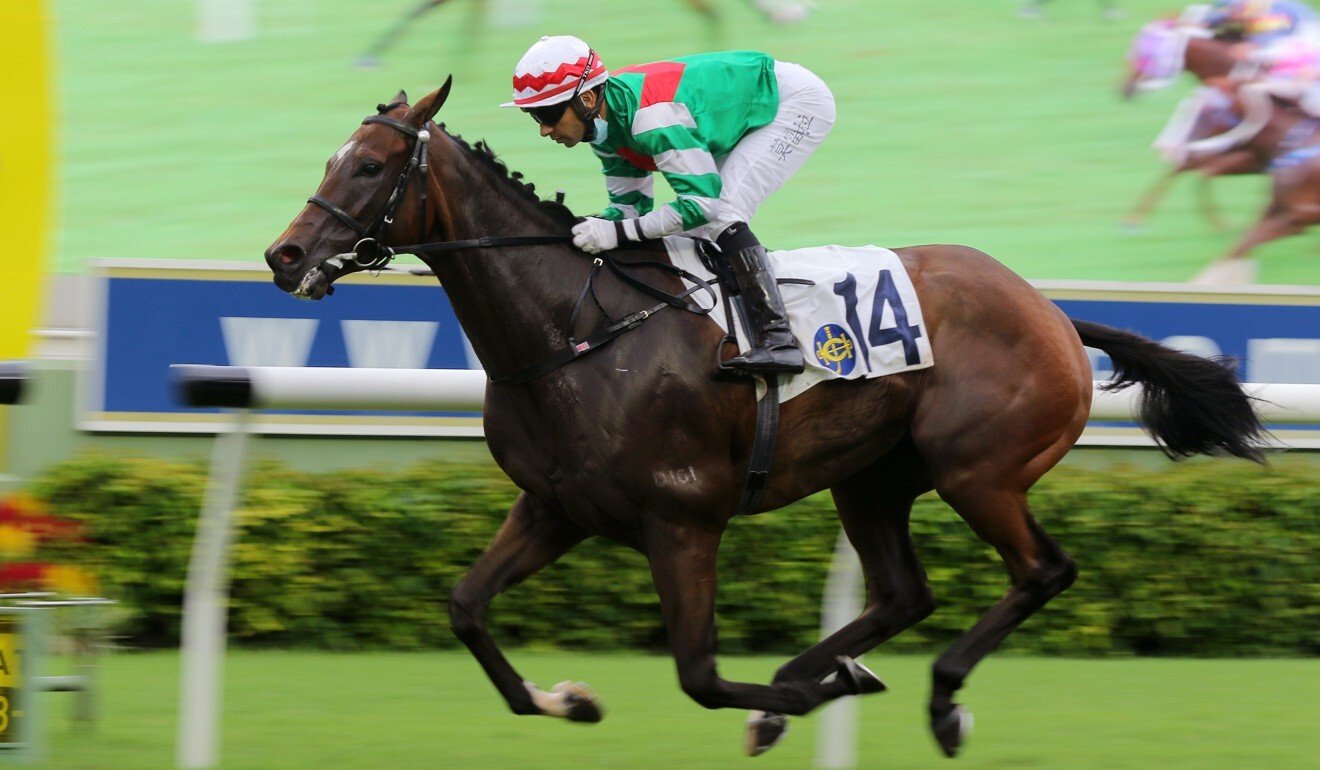 Ultra Express jumps from barrier 10 and tackles former stablemate Gold Comet, as well as Skyey Supreme and fellow last-start winners True Legend, Elon and Gameplayer Times on a dirt track that is every chance to be sloppy.

Elsewhere, Moreira is looking forward to getting a feel for the John Size-trained Master Delight for the first time and he expects the Australian import to improve on his first-up third behind Packing Victory at long odds under Alexis Badel.

After a win at Newcastle and a seventh-placed finish in February’s Group One Australian Guineas at Flemington from six starts when known as Jet Propulsion in Australia, Master Delight was given a rating of 77 and took to Hong Kong with aplomb in his first appearance two weeks ago.

He steps up from 1,200m to 1,400m for Sunday’s contest and will be suited by the extra furlong, although he does have to overcome gate 12.

He sure knows how to win...

“He’s got a bad gate but he’s no doubt a quality horse. He looks to have potential and it was a very impressive debut the other day – he drew inside and he didn’t jump very well but his finish was eye-catching,” Moreira said.

“Apparently he’s a horse that is a bit underdone, I would say he would be 75-80 per cent fit and he seems to be a horse with a lot of upside. I’m extremely happy to get on board and hopefully he is able to show me what he’s got.”