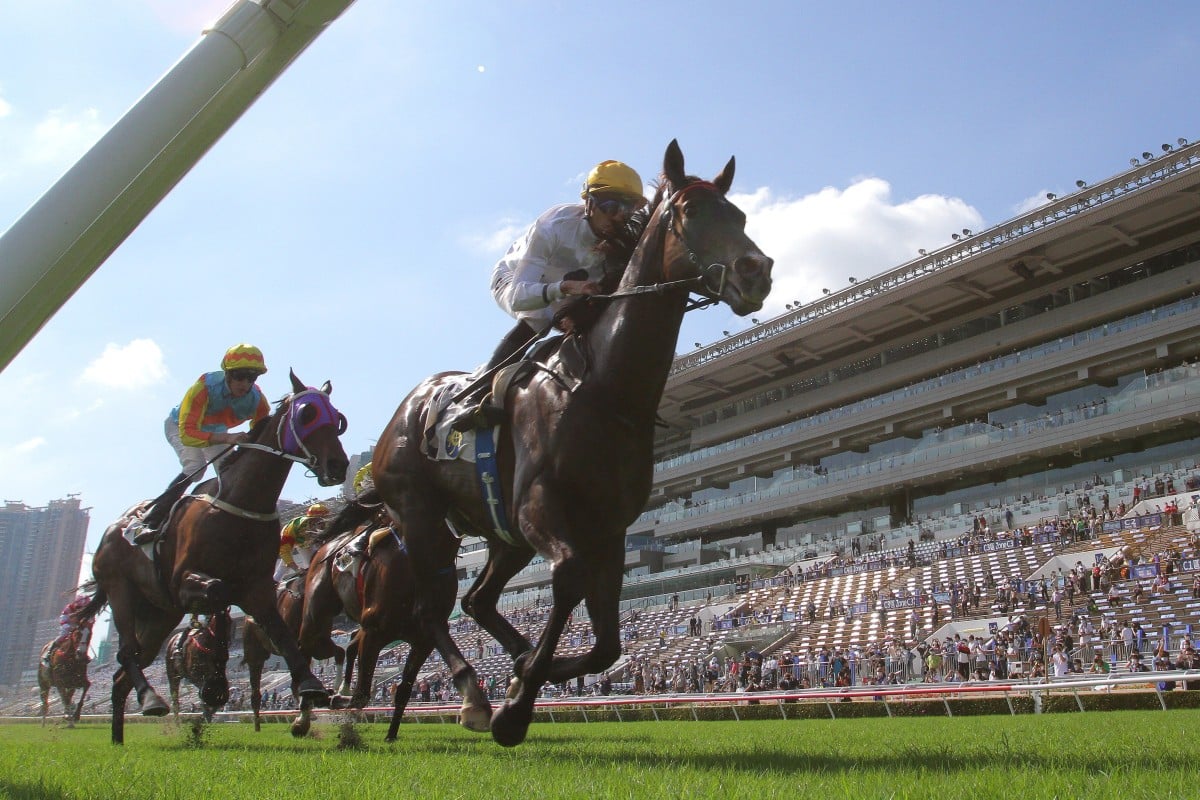 Francis Lui Kin-wai has been a model of emotional neutrality throughout most of Golden Sixty’s sparkling run but even the 62-year-old admits his superstar’s extended absence has given rise to some nerves ahead of Sunday’s Group Two BOCHK Private Wealth Jockey Club Mile.

After two undefeated seasons, Golden Sixty will face six rivals as he looks to extend his winning streak to 15 in his first run since April’s Champions Mile.

“Of course there have been some nerves, in between races has seemed like a long time,” Lui admitted. “But I didn’t want to give him a hard race because in the [handicap] races he would have had to carry the top weight of 133 pounds, so I wanted to wait for the set-weights races for him.”

Of course, Lui is not the only one eagerly awaiting the return of the reigning Horse of the Year and the excitement is building as the galloper looks to go back-to-back in the Jockey Club Mile on his way to next month’s Hong Kong Mile.

"This equine wrecking ball has demolished another field!

“It’s not just about me, my stable team and the owner, everybody can’t wait to see him run again,” he said, adding that the six-year-old could not be in better shape after winning three trials ahead of his return. “He’s good, I’m happy with how he’s travelling.”

The decision to delay the start to Golden Sixty’s campaign was also made in the hope it might open up the possibility of the galloper heading abroad next year, with the Group One Yasuda Kinen (1,600m) in Tokyo in June slated as an option, and Lui remains happy with the move.

“I’m confident it was the right decision, of course. He always tries hard in his races, so I’m not worried about the space in between,” said Lui, backing the four-time Group One winner’s ability to carry him home. “To me he’s a champion, I just hope the race can be a normal speed.”

There has been some lacklustre races in Hong Kong in recent times – last month’s Group Two Sha Tin Trophy (1,600m), in which five of six of Golden Sixty’s rivals ran in, being a case in point – and Lui concedes another muddling tempo is one of the few things that could hinder his galloper. 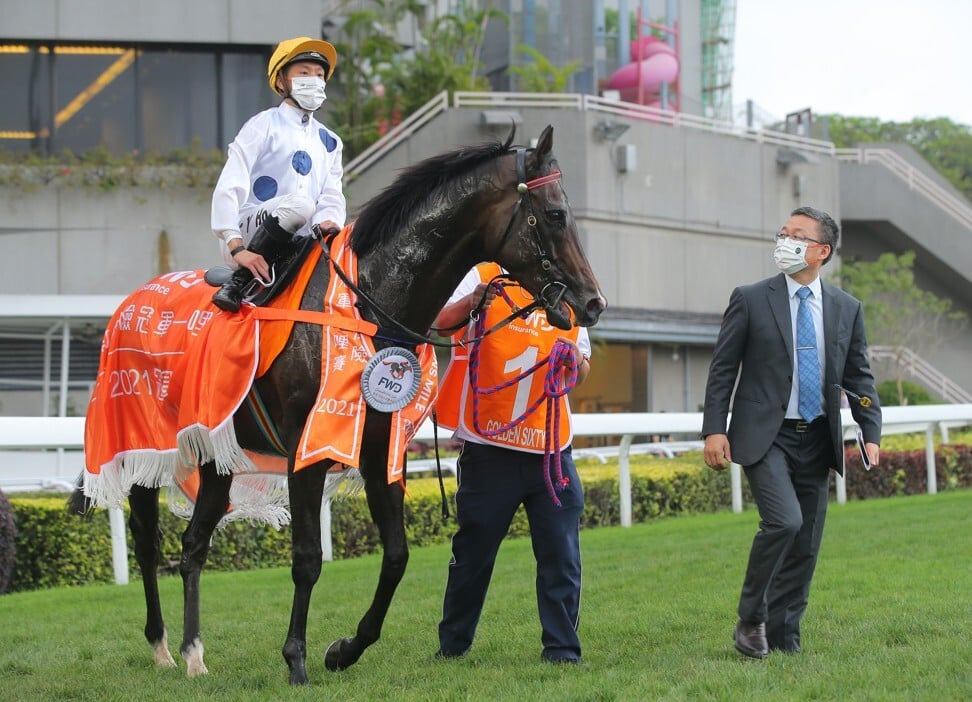 “Sometimes a small field can be a concern because they slow down the pace and it’s difficult to travel,” he said.

“In a small field, I think if the jockey can relax him and just wait for the straight hopefully he can win the race no problem.”

Lui confirmed he is “happy with” the outside gate of seven, which will give jockey Vincent Ho Chak-yiu the chance to assess all of his options against a field made up of Group One winners Waikuku and Southern Legend, this year’s Hong Kong Derby winner Sky Darci as well as More Than This, Champion’s Way and Preciousship.

It will be a busy hour or so for Lui during races six, seven and eight, with the veteran saddling up Lucky Patch (BOCHK Private Banking Jockey Club Sprint) and Glorious Dragon (BOCHK Jockey Club Cup) in the afternoon’s other features.

“In his last two races Glorious Dragon just had bad luck and has been stuck inside, but racing is racing,” Lui said.

“Lucky Patch has improved so much but honestly I’m not happy with his draw [10 of 10], all the time he draws wide and from the tricky draw you have to think about how to run.” 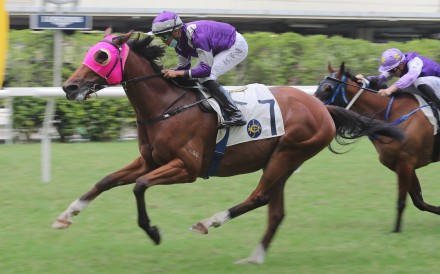 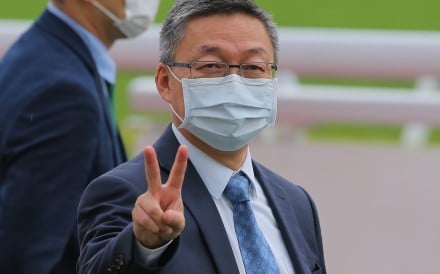 Francis Lui
Francis Lui has a throw at the stumps with Lucky Patch: ‘you never know’