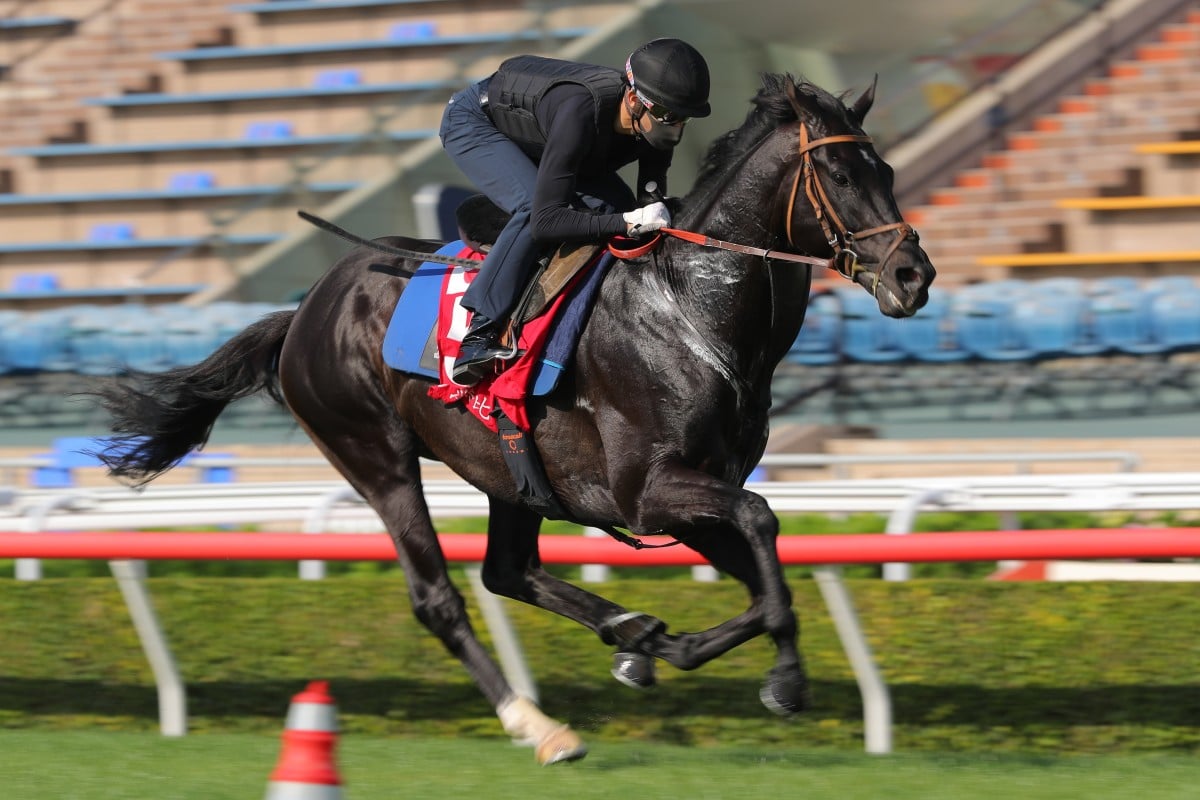 While the barrier draw was later unkind, Japanese raider Danon Kingly showed again during trackwork that he’s here to make his own luck come Sunday and the HK$26 million Longines Hong Kong Mile.

The Kiyoshi Hagiwara-trained five-year-old has been among the stand-out stars of the morning sessions this week and he was at it once again on Thursday, looking fluid in movement and focused on the assignment ahead.

It’s a tough one, given he drew barrier nine of 11 and that Hong Kong hero Golden Sixty stands between Danon Kingly and victory, but the horse looks trained to the minute and was a head-turner when out on the turf for the first time.

The stable had been worried about weight loss during Danon Kingly’s travels but was surprised by his condition when given a first pipe opener on the dirt on Monday. By Tuesday they were reporting the horse alert and eager.

By Thursday under a work rider he was fully flying as he looks to add to his stunning win in the Yasuda Kinen (1,600m) back in June. It should be noted Yuga Kawada was up for the first time then and he’ll be up again on Sunday.

While the English stayer Pyledriver doesn’t turn many heads on looks alone, the four-year-old certainly seems to relish a decent old workout and William Muir’s team looks also to have freshened the horse up nicely since his gutsy performance in the Listed Churchill Stakes on the Lingfield dirt last time out.

Pyledriver is obviously one who loves a scrap and he was out there knuckling down with jockey Martin Dwyer up and seemed to be thoroughly enjoying the experience.

The small HK$20 million Vase field of just eight runners might well play into the Pyledriver style, which seems to be to sit up on, or near, the pace and to then go about grinding his opponents’ resistance away. 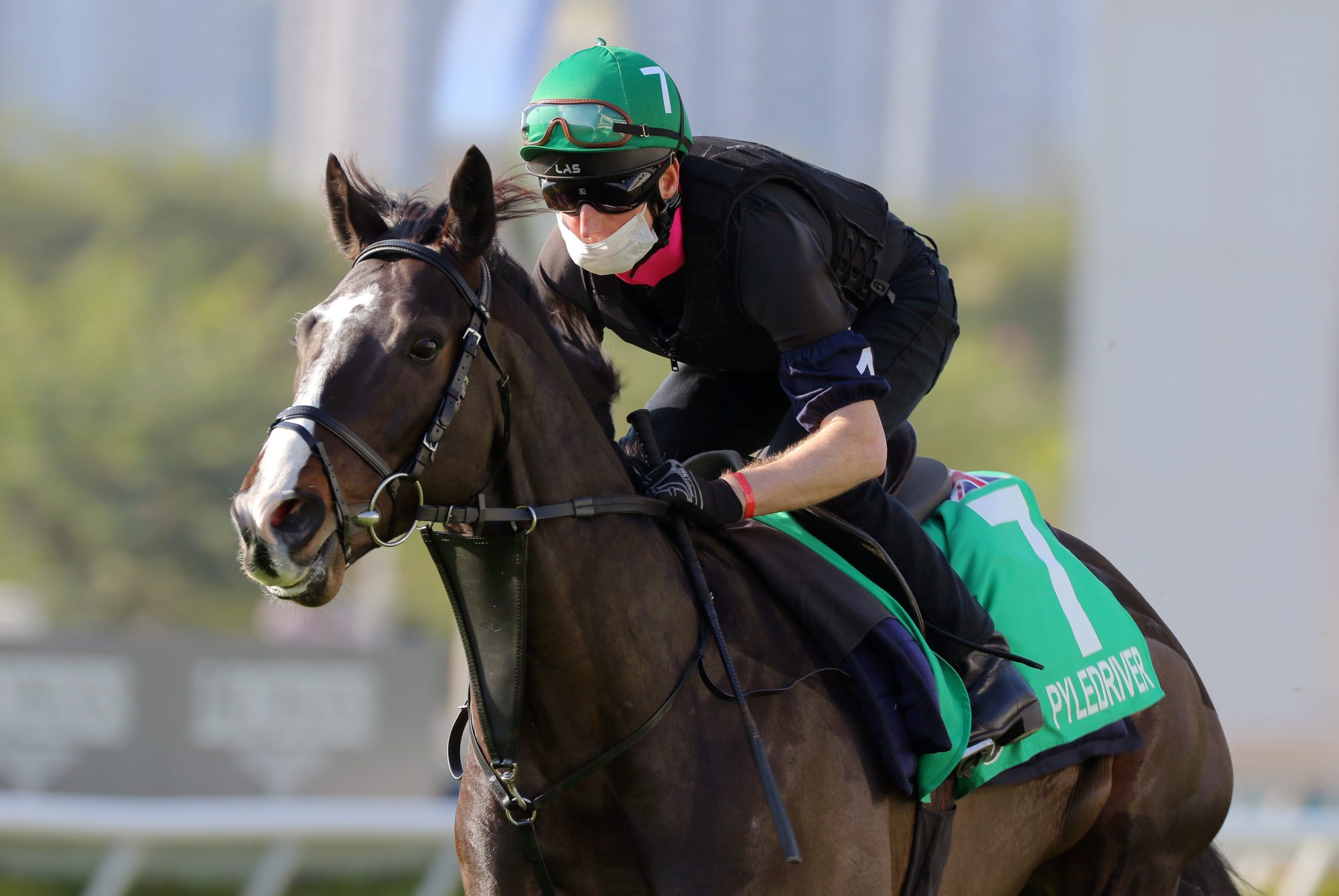 But those who ducked in for an early breakfast missed the most impressive work of the morning as Joao Moriera had the Noriyuki Hori-trained Hishi Iguazu under a tight hold as the five-year-old looked like he wanted to fly in their first assignment together.

The horse looks bang up for his crack at the HK$30 million Cup and there’s value at $26 in early markets. Early reports from trackside had Hishi Iguazu skittish when first confronted by his new surrounds but it looks like all systems go now.