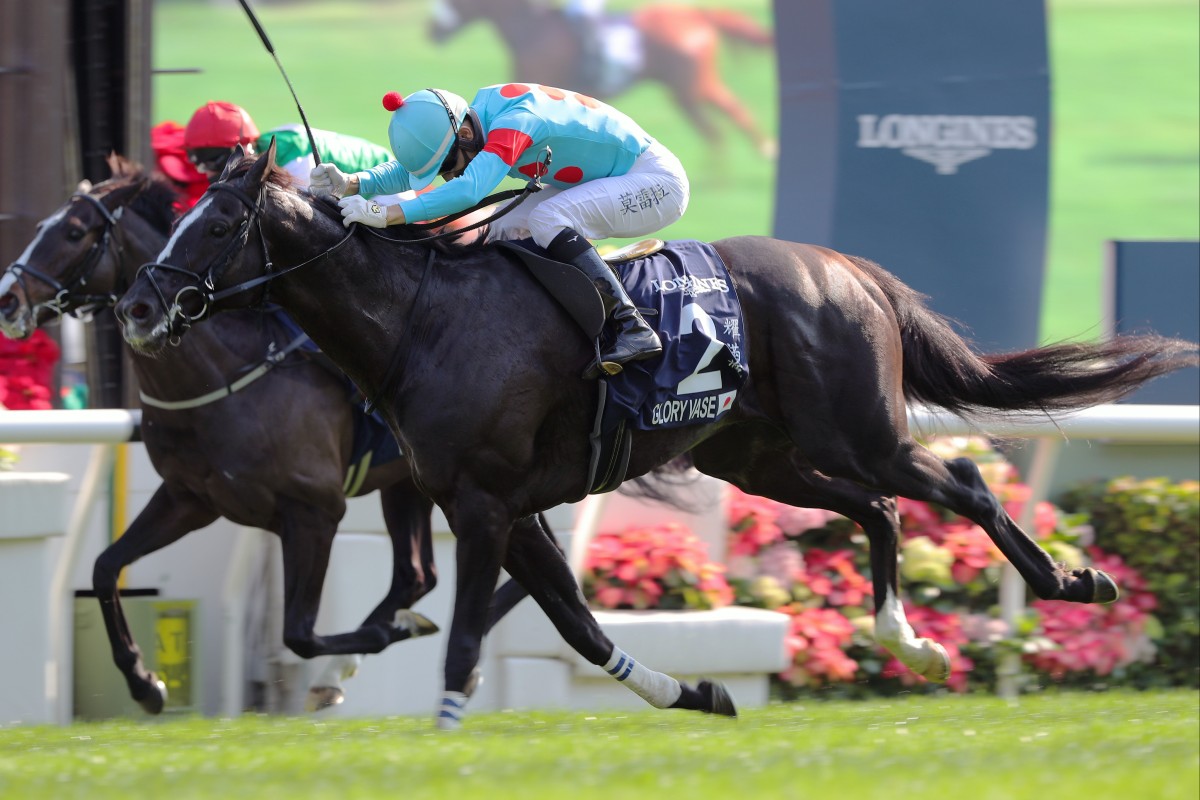 Glory Vase, the Tomohito Ozeki-trained winner of the 2019 and 2021 editions of the Vase, has again been entered for the 2,400m contest, as well as the Hong Kong Cup (2,000m), and is one of not only 43 individual Group One champions but also 63 Japanese horses targeting the HK$110 million meeting at Sha Tin on December 11.

While Loves Only You will not return to defend her Cup title, in addition to Glory Vase, the likes of superb sprinters Gendarme and Naran Huleg, marvellous milers Songline and Schnell Meister and sensational stayers Panthalassa and Stunning Rose could fly the flag for Japan at HKIR.

Nine-time Group One winner Nature Strip and his heir apparent, The Everest (1,200m) champion Giga Kick, headline the 15 HKIR nominations from Australia, which also contain Caulfield Cup victor Durston, who has been entered for the Vase.

Can he become the first three-time winner of the HK$22 million G1 @LONGINES Hong Kong Vase in December? #グローリーヴェイズ 🎌

Nature Strip, whose international exploits include his four-and-a-half-length annihilation of his 15 opponents in June’s Group One King’s Stand Stakes (1,000m) at Royal Ascot, was beaten at odds on in The Everest that Giga Kick won at 20-1.

Giga Kick is the undefeated three-year-old judged not good enough for Hong Kong after his debut win, but the gelding could run in the city before the completion of the review sparked by his rejection.

Among the other United Kingdom-based entries is Boniface Ho Ka-kui’s Deauville Legend, who has been entered for the Vase and the Cup.

After finishing sixth in the 2020 Mile, Order Of Australia holds an entry for the 1,600m contest and the Cup, while Group One Epsom Oaks (2,400m) heroine Tuesday is nominated for both the Cup and the Vase.

Pyledriver, who is trained by William Muir and Chris Grassick, has been entered for the Vase after finishing second last year, while American trainer Wesley Ward’s Sprint entries include Group One winners Campanelle and Golden Pal. “With the entry to be completed next week by the very best Hong Kong has to offer, we’re extremely grateful to receive significant support from all quarters of the international racing community.

“It’s clear from the entry that the global racing community has again fully embraced Hong Kong racing, and we’re excited to welcome back participating overseas owners, trainers and jockeys for what’s shaping as a fantastic Longines HKIR.”

Hong Kong entries for HKIR, which are likely to include local superstars Golden Sixty, California Spangle and Wellington, close on Monday night. 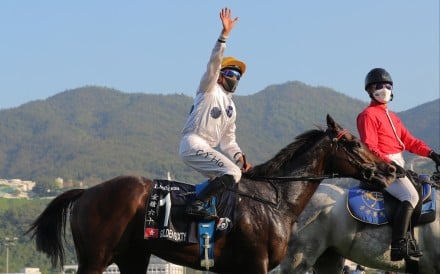 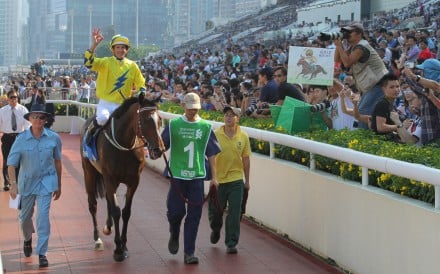 Hong Kong racing
Bowman ready to roll after wild week: ‘we’re not here for a holiday’ 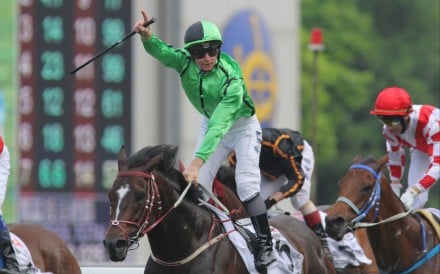 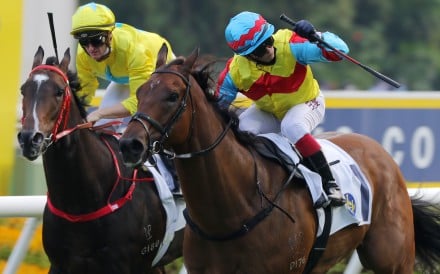