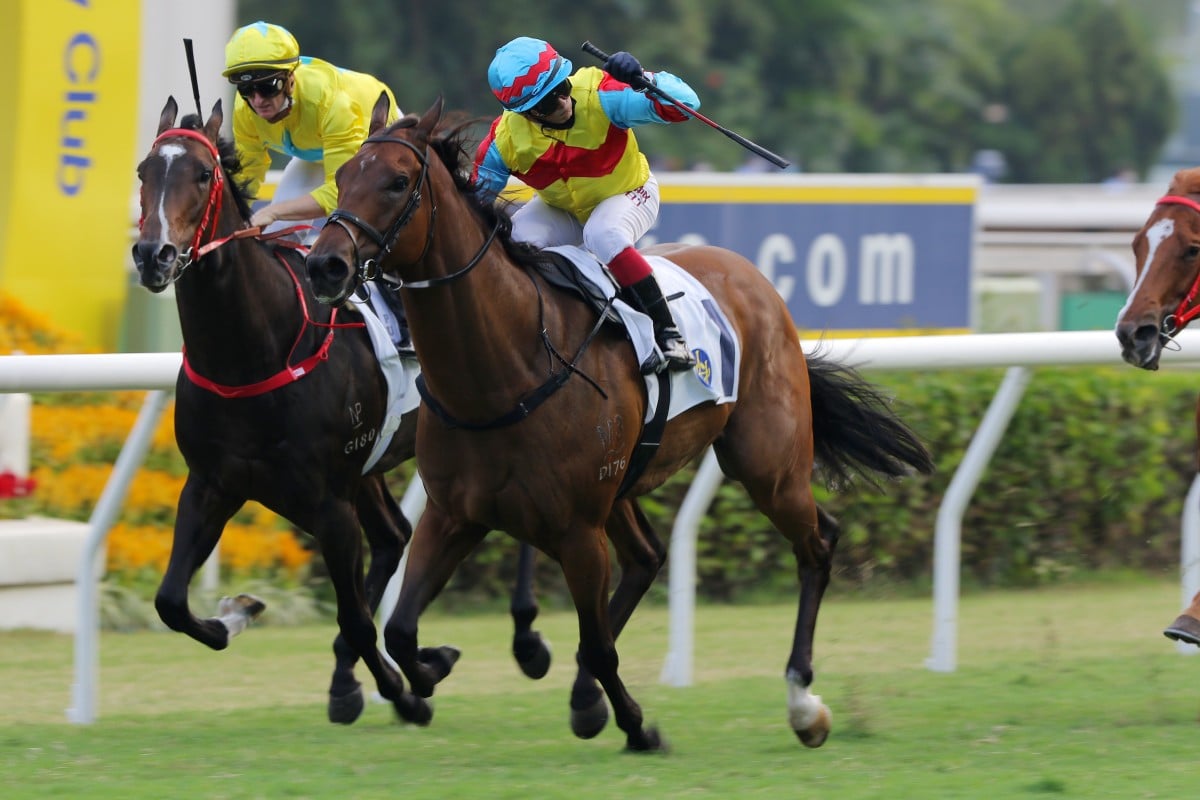 Alexis Badel will miss the Longines Hong Kong International Races after scans confirmed the Frenchman will need at least four weeks to recover from injuries he suffered in Sunday’s fall at Sha Tin.

Badel damaged his ankle and shoulder when his mount, Fantastic Way, broke down on the weekend. He will not recover in time for Hong Kong’s marquee meeting on December 11.

“There’s going to be surgery today on the ankle, but very minor. Basically, the ankle will take me two weeks to come back, so the ankle is quite easy to fix,” Badel said.

“The shoulder, I need probably four to five weeks, but it won’t need surgery. The specialist told me even four weeks shouldn’t be a problem for me.”

Badel will miss the ride on Wellington in the Hong Kong Sprint if the Richard Gibson-trained speedster lines up in the race after pulling up lame from his weekend sixth in the Jockey Club Sprint.

Before his injury, Badel was a chance to qualify for the International Jockeys’ Championship (IJC) at Happy Valley on December 7, but he is focusing on the positives of a fall he was fortunate to walk away from.

“There’s no good time for an injury. I’m not looking at what I’m missing. I’m looking at how lucky I am because it was quite brutal. That’s all I can do,” Badel said.

With Badel sidelined, Matthew Chadwick is in the box seat to join Zac Purton, Vincent Ho Chak-yiu and Silvestre de Sousa in representing Hong Kong in the IJC. 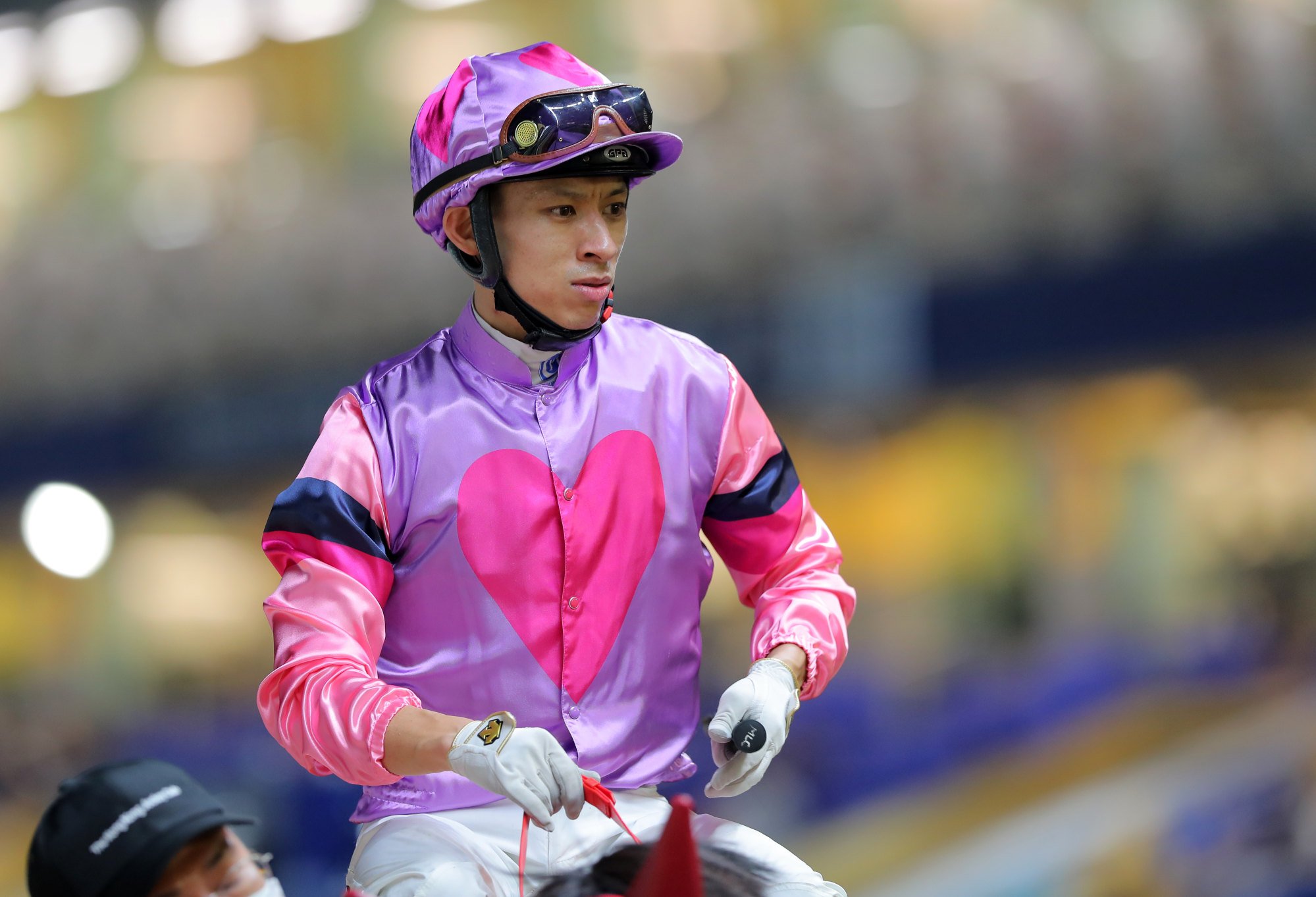 The local line-up for the prestigious competition will be finalised after Wednesday night’s Happy Valley meeting.

Chadwick sits on 12 winners, one more than Badel’s 11 and two clear of his closest active adversaries, Lyle Hewitson and Luke Ferraris.

Chadwick is effectively three winners ahead of the young South Africans, however, as he boasts 16 seconds, while Hewitson and Ferraris sit on four apiece.