Background:
Age: 32. Blake Shinn's father is the late Gerald Shinn, a one-time champion apprentice jockey in Australia. He began his career in Victoria and his first win came at Kilmore in 2003 aboard Clearly Unique. He showed brilliant precocity, winning his first G1, the 2005 Adelaide Cup aboard Demerger, at just 17 years of age when still an apprentice. He made history in the 2004/05 season, becoming the first apprentice to win the Scobie Breasley Medal for excellence in race riding on the Melbourne circuit. Shinn made the move to Sydney to become stable jockey to Gai Waterhouse and in his first year he won the 2007/08 Sydney premiership. He also has the distinction of being one of the youngest Melbourne Cup-winning jockeys, being just 20 when he partnered the Bart Cummings-trained Viewed in 2008. He finished runner-up in the 2017/18 Sydney Jockeys' premiership with 136 wins. Shinn was injured for half of the 2018/19 season due to a serious neck injury sustained in a barrier trial fall but returned to close out that term with 53 wins at a career-high winning strike rate of 21%. The Australian landed a first Hong Kong win at his first ride at Happy Valley on Wednesday, 11 September 2019 aboard Green Dispatch and added 14 more wins to close out his debut season. The Australian has almost 1,700 career wins under his belt. 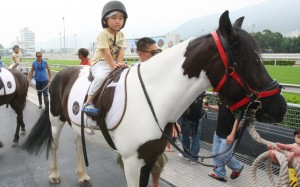 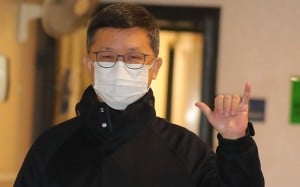 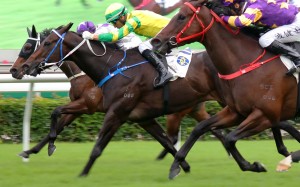