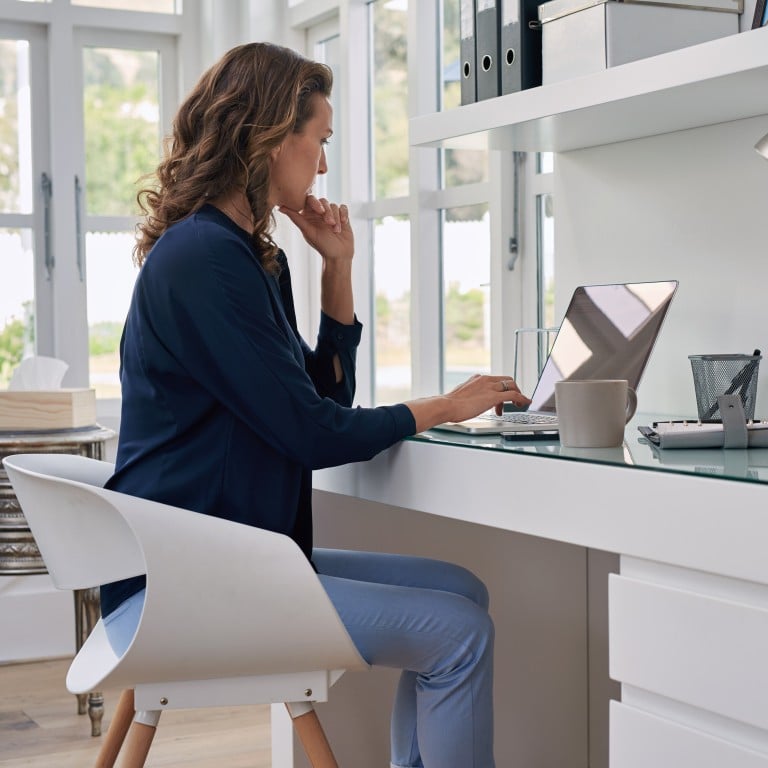 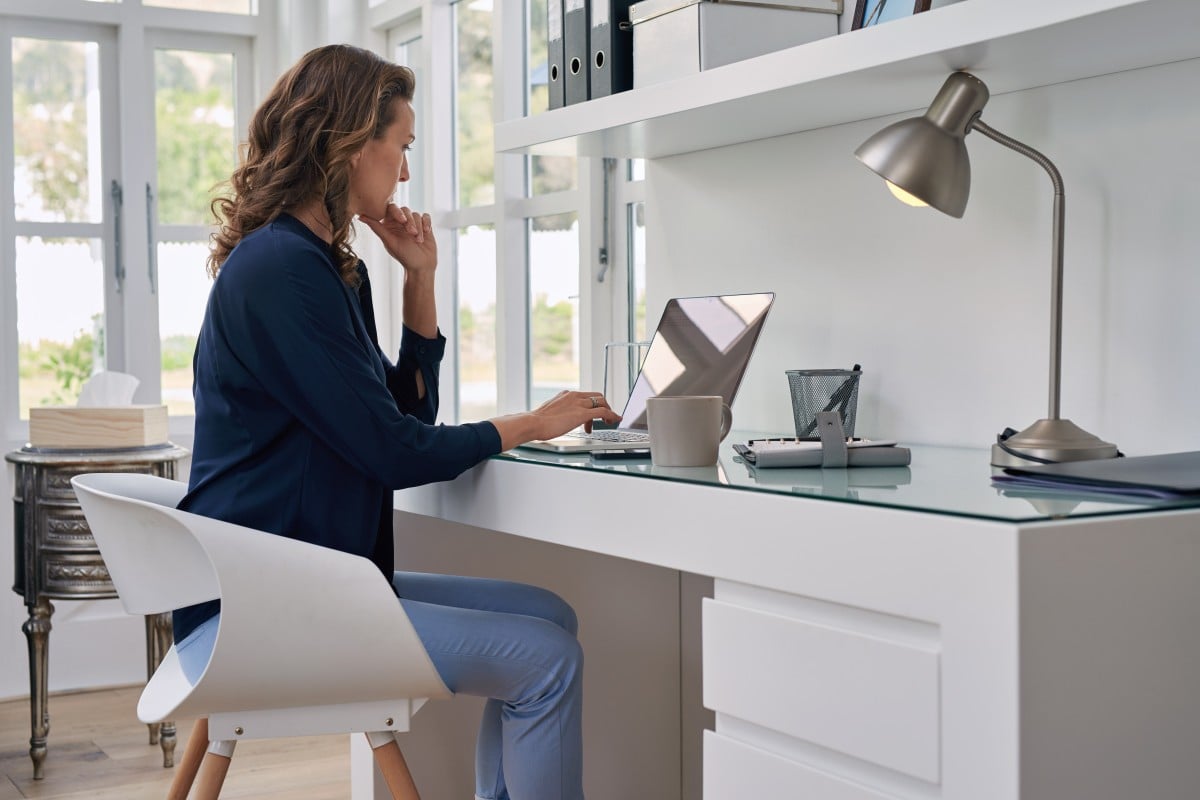 Teams had 44 million users as of March 18, Microsoft said, more than double the 20 million daily active users that the software maker reported in November. Teams users grew from 32 million to 44 million in the period between March 11 and March 18 alone, as many more US companies asked employees to work from home, Microsoft said.

There were no comparable recent numbers for the major rival to Teams, collaboration app Slack Technologies, which said in October that it had 12 million daily active users.

Slack
did not update that figure during its earnings announcement on March 12, but said four of its five largest deals in the most recent quarter were won against Microsoft Teams. On Thursday, Slack said it added 7,000 new paid customers from February 1 to March 18, a roughly 40 per cent increase over each of its previous two fiscal quarters, when it had added about 5,000 new paid customers per quarter.
READ FULL ARTICLE

Microsoft also rolled out several features designed to help with telemedicine and working from home, such as a bookings application for Teams to help hospitals manage virtual appointments.

“As organisations around the world are changing the way they work in response to the (coronavirus) situation, we’re going to learn a tremendous amount,” Satya Nadella, Microsoft’s chief executive, said in a virtual news conference.

Microsoft charges fees to businesses for its full versions of Teams, but there is a free version that can be used by consumers.

Microsoft said Thursday that doctors at St Luke’s University Health Network in Pennsylvania, who had already been using the Teams app, will start tapping it for videoconferencing with patients, including those vulnerable to the novel coronavirus, to protect patients and the hospital. Slack earlier this week said it was making the service free for many organisations working to respond to or mitigate the coronavirus and was speeding up the set-up time for new customers.

Microsoft also said it was working on several new features using
artificial intelligence
that could make working from home easier for Teams users.

One feature can automatically replace the background during a video chat, for example cropping out a messy home bedroom and replacing it with a picture of a tidy commercial office. Another feature can filter out background sounds during a conference call, such as the crinkling of a plastic potato crisp bag.

Purchase the China AI Report 2020
brought to you by SCMP Research and enjoy a 20% discount (original price US$400). This 60-page all new intelligence report gives you first-hand insights and analysis into the latest industry developments and intelligence about China AI. Get exclusive access to our webinars for continuous learning, and interact with China AI executives in live Q&A. Offer valid until 31 March 2020.
Comments