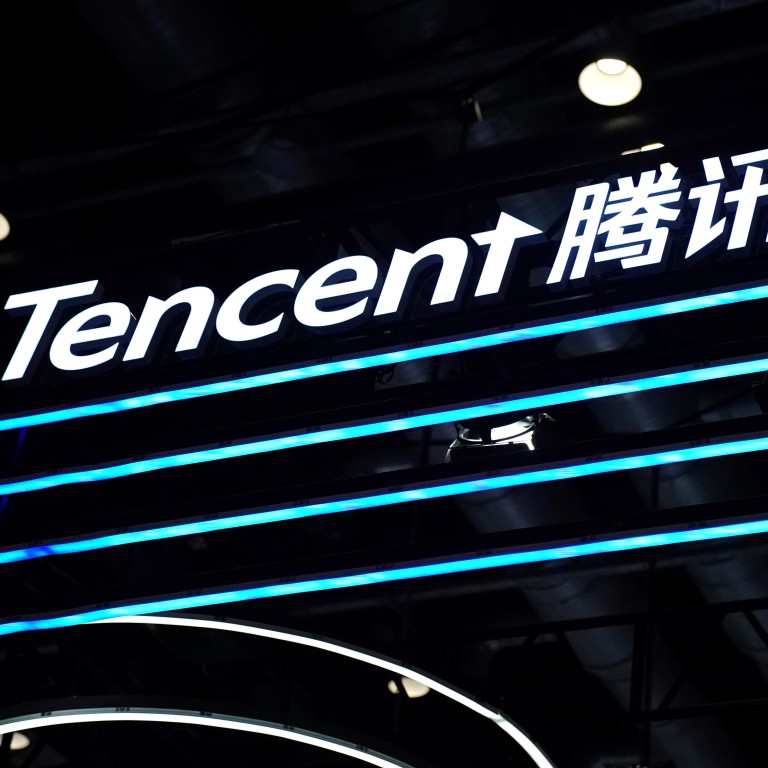 Tencent is said to have been considering the shift of some business operations out of its home country. Photo: Reuters
Tech /  Policy 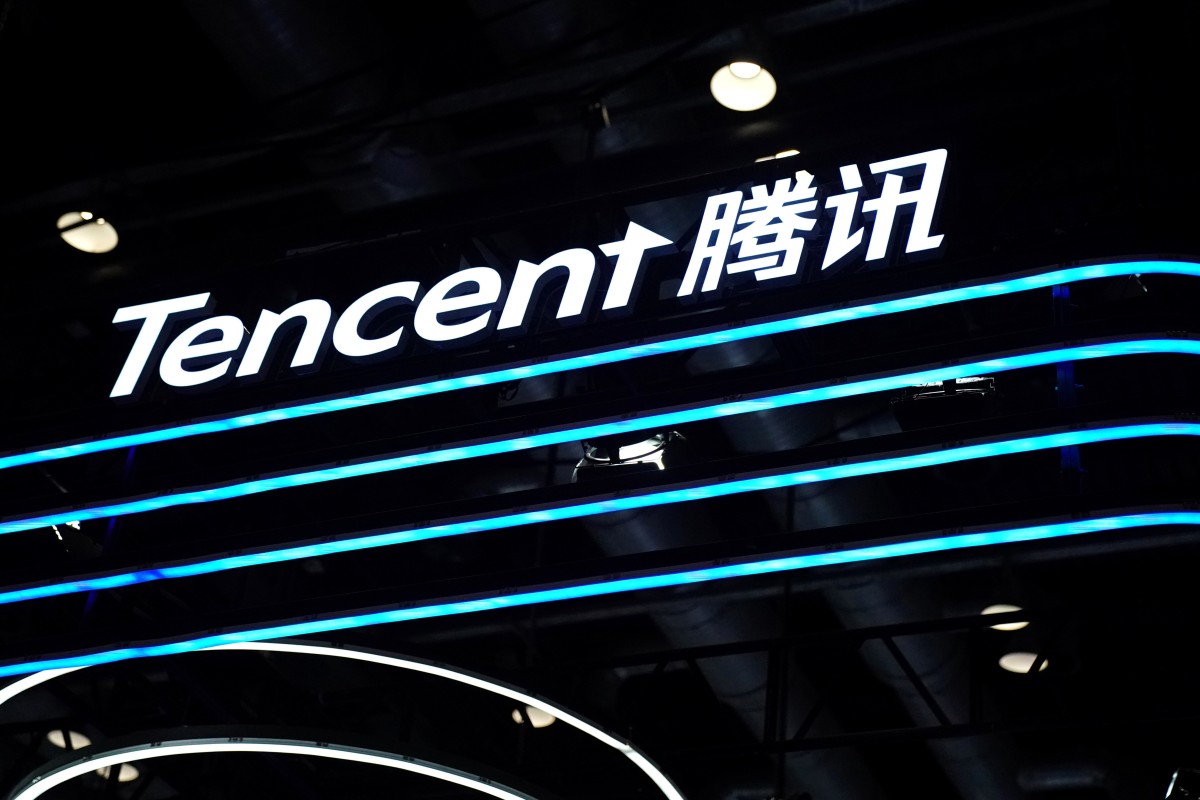 Tencent is said to have been considering the shift of some business operations out of its home country. Photo: Reuters
Tencent Holdings
has picked Singapore as its beachhead for Asia, joining rivals
Alibaba Group Holding
and
ByteDance
in the race to build up their presence closer to home after setbacks in the US and India.

Management at China’s largest social media and gaming company had been discussing Singapore as a potential regional hub and geopolitical tensions accelerated its plans, according to people familiar with the matter.

Tencent has been considering the shift of some business operations – including international game publishing – out of its home country, according to the people, who asked not to be identified discussing private deliberations.

China’s tech behemoths are increasingly turning to Southeast Asia in the face of growing hostility from the US and other major markets, setting up the region – with its 650 million increasingly smartphone-savvy population – as a key battleground.

President Donald Trump has banned
US entities from dealing with Tencent’s super-app WeChat from September 20, while the company’s hit games PUBG Mobile and Arena of Valor are banned in India.

Tencent said in a statement that it will open a new office in Singapore to “support our growing business in Southeast Asia and beyond,” in addition to current ones in Malaysia, Indonesia and Thailand.

It is recruiting for various positions including tech and business development, the company said, without offering details. Tencent currently has dozens of job openings in Singapore for businesses including cross-border commerce, cloud computing and e-sports, according to its hiring site.

Advertisement
Singapore in particular is attracting attention as a regional base for both Western and Chinese corporations because of its advanced financial and legal system, and as Beijing tightens its grip on the city of Hong Kong. The city state of under 6 million people has been careful not to take sides in the stand-off between the world’s two superpowers, with Prime Minister
Lee Hsien Loong
pledging last year to remain “good friends” with both the US and China. TikTok’s owner
ByteDance is planning
to spend several billion dollars and add hundreds of jobs in Singapore over the next three years, Bloomberg News reported last week. It has also
applied for a digital-bank licence
from the city state’s central bank, alongside Alibaba-backed Ant Group and Tencent-backed Sea.
SCMP TODAY: INTL EDITION Newsletter
By submitting, you consent to receiving marketing emails from SCMP. If you don't want these, tick here
By registering, you agree to our T&C and Privacy Policy
Alibaba has splashed out US$4 billion to take full control of Singapore-based regional e-commerce platform Lazada, which aims to serve 300 million people in Southeast Asia by 2030. In May, Alibaba struck a deal to
buy half of Singapore’s AXA Tower
, valued at around US$1.2 billion, underscoring its ambition to expand in the market.

Tencent thus far has had a smaller footprint in Southeast Asia. The online entertainment juggernaut is largely run from its Shenzhen headquarters, though some global products in areas like music and video streaming operate in Hong Kong, where President Martin Lau is based. The company says it stores some user data in Singapore.

In recent years, Tencent has ratcheted up efforts to expand globally as the Chinese market saturates and stricter regulatory controls on gaming slow down domestic growth. Tapping into popular franchises from investees like
Activision Blizzard
and turning them into mobile hits marked its biggest global successes so far. 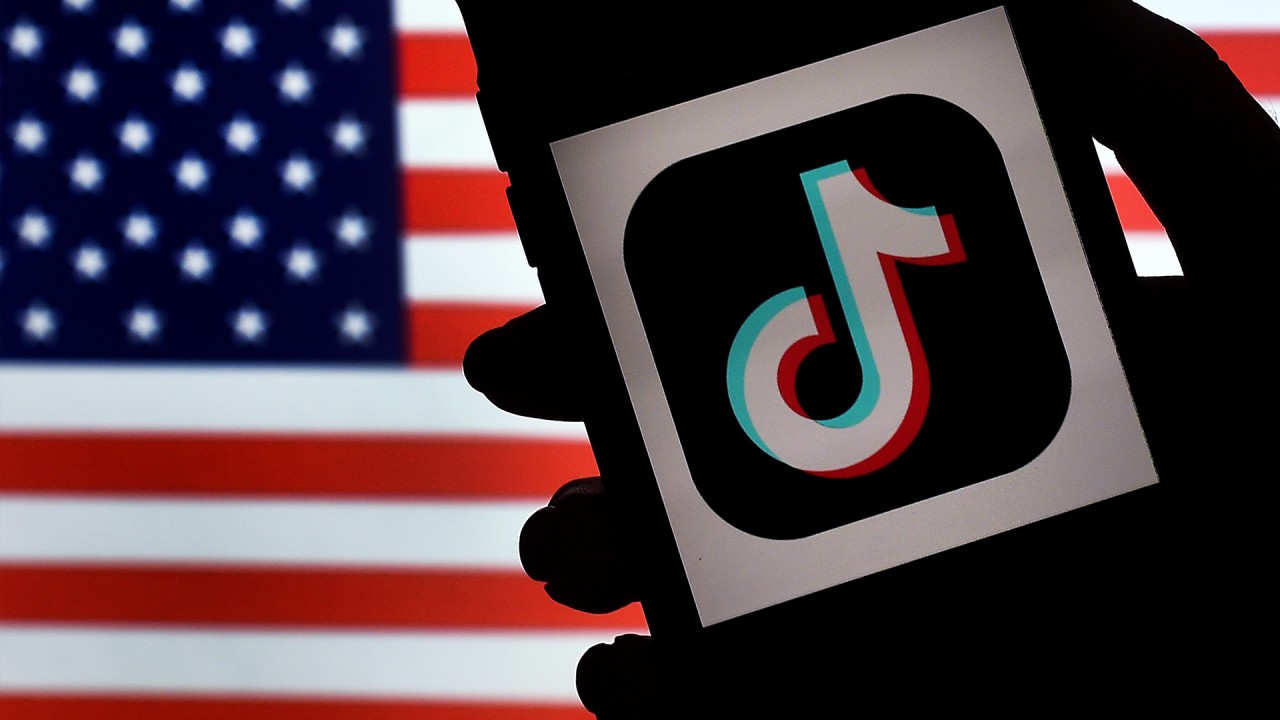 In 2019’s final quarter, international titles like Call of Duty Mobile and PUBG Mobile accounted for 23 per cent of Tencent’s US$17 billion gaming empire, according to the company.

In spite of Tencent’s best efforts, however, geopolitical frictions are still likely to hinder its international expansion push.

South Korea’s PUBG has
withdrawn the Chinese company’s publishing rights
for PUBG Mobile in India, after the country banned the popular mobile shooter alongside more than a hundred Chinese-made apps amid border clashes.
Advertisement

Trump’s August 6 executive order, meanwhile, prohibits unspecified transactions with WeChat and its operator Tencent, and the Commerce Department has yet to determine whether gaming activities will be banned by September 20.