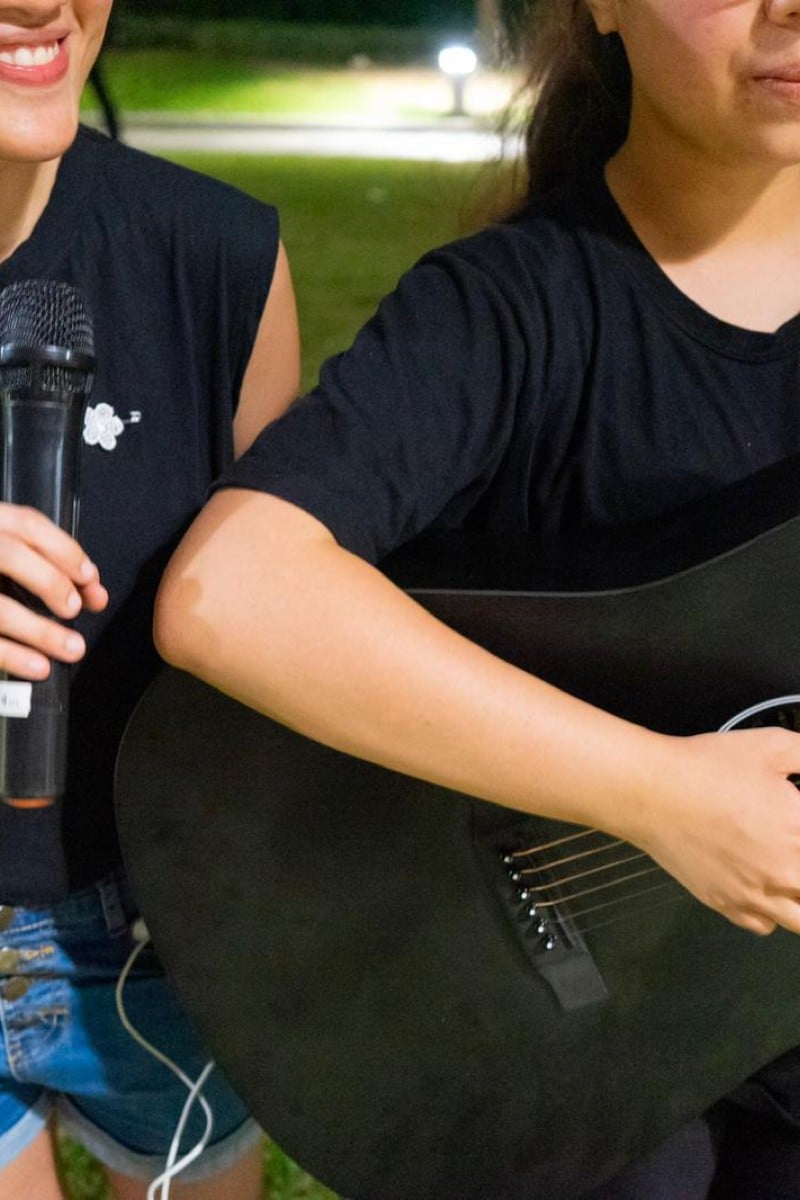 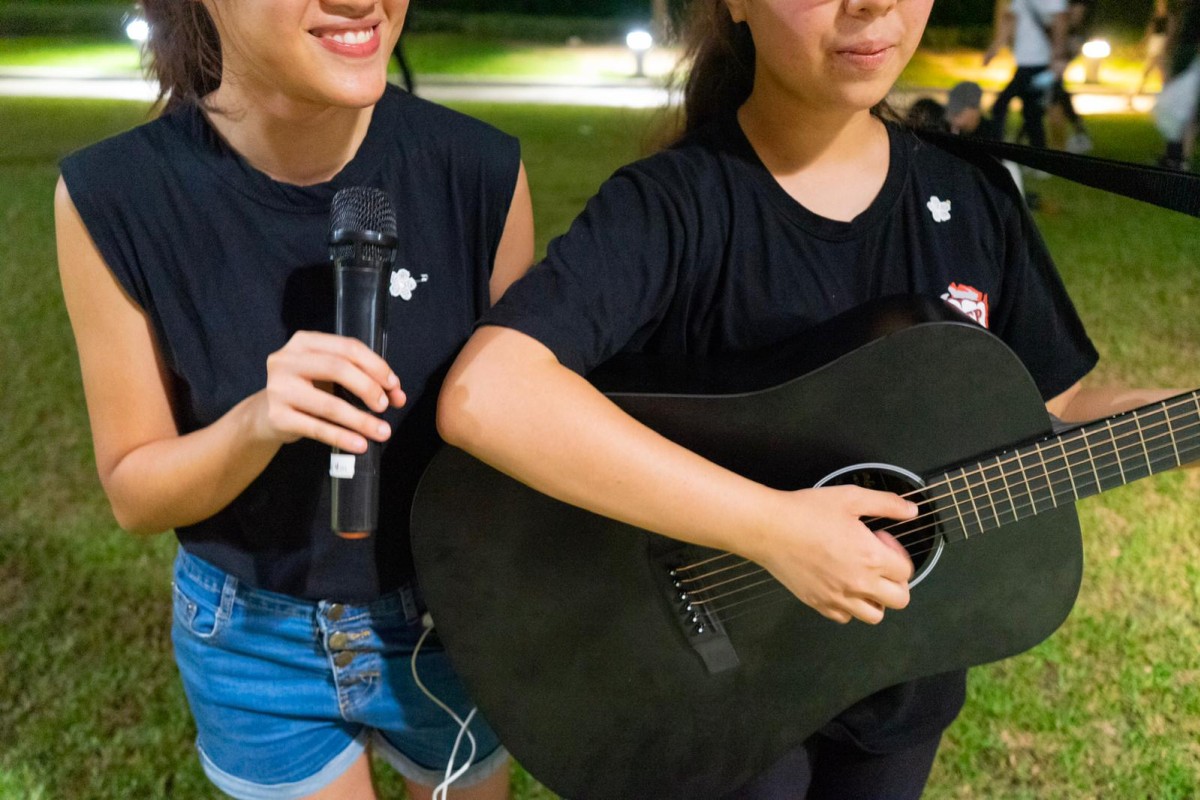 Organisers say two million people came out onto the streets of Hong Kong today to protest against a proposed extradition law. Police say they only counted along the official route and came up with a figure of 338,000 at the peak of the march. Reporters on the ground point out that a lot more streets had been filled by protesters who chose alternative and faster routes.

In a complete change from Wednesday, there were very few police on duty, and those seen were wearing their normal blue uniform. The protest was entirely peaceful, if very vocal, and at the time of writing crowds were still hanging out outside Police Headquarters and Legco.

Hong Kong Chief Executive Carrie Lam Yuet-ngor offered a mild apology for attempting to ram the unpopular bill through the legistlative council despite massive opposition in Hong Kong and from businesses and other nations.

At the conclusion of the march, the Civil Human Rights Front leaders gathered on the podium, where convenor Jimmy Sham Tsz-kit saidd the front rejects Lam's apology. He said the Front has five demands of the government:

- complete withdrawal of the extradition bill

- for police to be held accountable for the decision to shoot

- to release the arrested protesters and withdraw all charges against them

- to retract the characterisation of prosters as rioters

- for Carrie Lam to resign

Many people chose to gather singing hymns as police in Hong Kong tend not to break up religious gatherings. Two, Li, 21 and Ho 20, sang hymns and pop tunes. They said the unjust nature of the bill had motivated them to come out. "Many Hongkongers might be in despair right now. That's why we decided to come here and sing and cheer for them. We hope to bring them comfort."

Meanwhile Occupy Central convenor Joshua Wong Chi-fai is due to be released from prison on Monday.