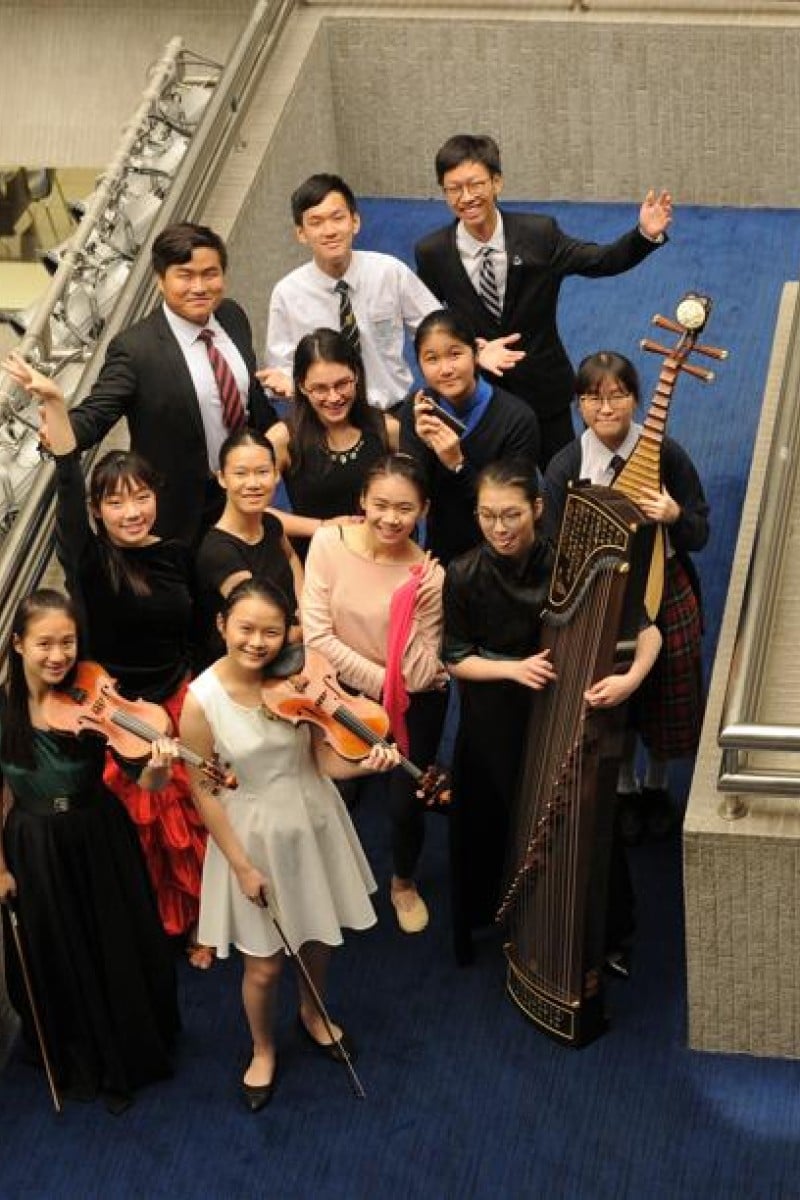 SOTY 2018: Performing Artist candidates on their hopes and fears, and the unexpected courage they found through the competition

With stakes being so high, each student is determined to make a lasting impression on the judges 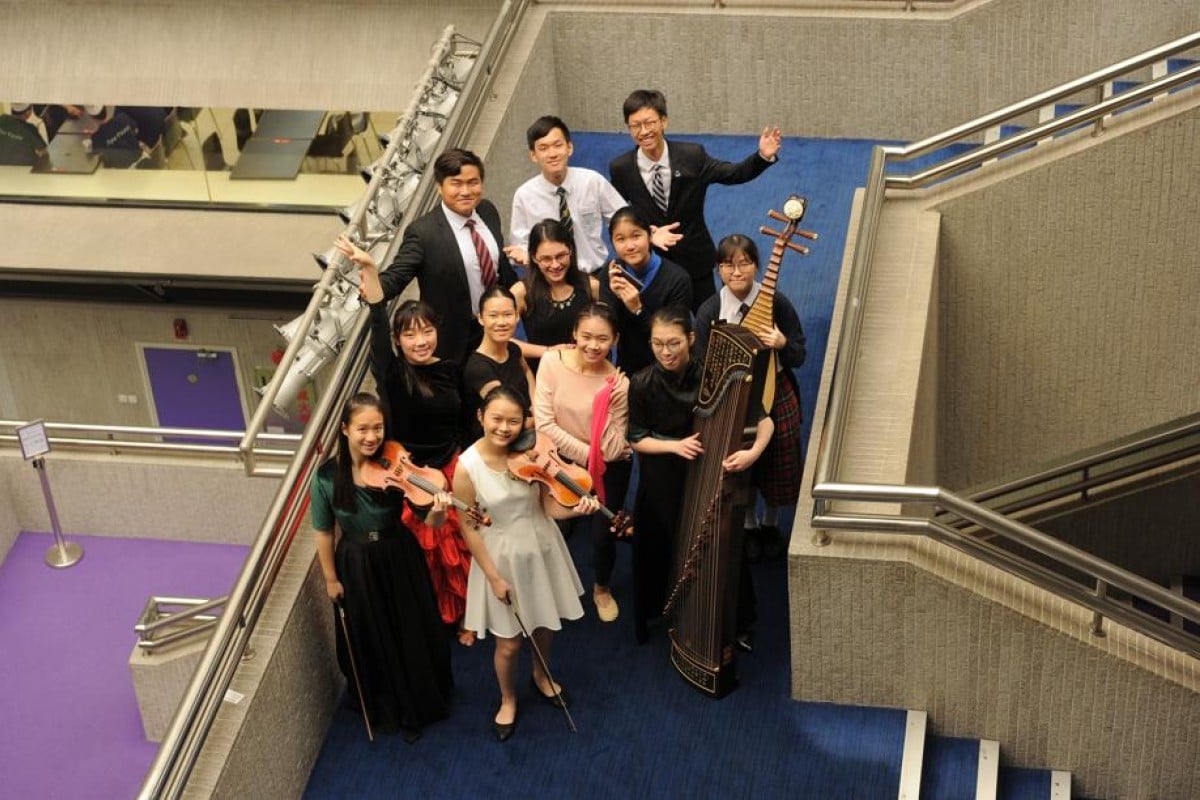 The Performing Artist of the Year candidates forget their nerves and enjoy some downtime together before auditioning for the judges.

As we make our way to a rehearsal room at the Hong Kong Academy for Performing Arts, the energy from the students as they walk down the corridor is palpable. Soon, echoes of the sounds of musical instruments fill the room, accompanied by the brisk tapping of dance shoes, and the hum of vocal warm-up exercises.

Twelve students from across Hong Kong nervously practise their acts before they audition in front of three judges. All are competing for the title of Performing Artist of the Year, in the Student of the Year Awards competition organised by the South China Morning Post and Young Post, and sponsored by the Hong Kong Jockey Club.

“I practised my piece for more than two months because I wanted to make sure that I was completely familiar with it,” said Lorraine Chan, 15, from Good Hope School, after her audition where she sang Let My Song Fill Your Heart, by Ernest Charles. “I hope to use my song, my voice and my enthusiasm to fill everyone’s heart and spread the message of love and peace,” she said.

SOTY 2018: It takes more than putting on a good show to be Performing Artist winner

In addition to performing, all candidates had to tell the judges how they have used their talents to give back to society, and show that they possess all the qualities needed to be a Student of the Year winner.

Sonia Leung wants to convey the message that people need to leave their limitations behind to find their creativity through her dance.
Photo: SCMP

Latin dancer Sonia Leung Tsz-ying, 17, from Jockey Club Ti-I College, tried to convey this through her performance, too. “My favourite part of the performance was when I removed my long skirt to reveal another shorter one, and started the cha-cha,” she said.

“I wanted to convey that people need to leave their limitations behind to find their creativity. It was the most exciting part of my performance, as it highlighted my main message.”

Michelle Lee Cheuk-ka, 17, another Good Hope School student, decided to show off her creativity with an interpretation of the famous guzheng piece, Fantasia, by Wang Jianmin.

SOTY 2018: Why news literacy, honest feelings, and your truth are important in Scientist and Mathematician candidates

Her performance took some influence from Western styles of music, too, and she merged two cultures together for her final piece. “Although I was worried about my individual interview, because I am not used to speaking English, I felt confident in my solo performance,” she said. “I love performing for others!”

Despite nerves and tensions running high, the students showed great sportsmanship, offering words of encouragement to one another before their auditions. “I made friends with the performers, and really enjoyed watching them practise,” said Michelle.

Sonia added that their shared passion for performing helped them to connect. “Talking to the others also eased my nerves,” she said. But with the stakes being so high, each student was determined to make a lasting impression on the judges.

SOTY 2018: Community Contributor must have empathy, respect, and ability to take on adversity to better serve Hong Kong

Joyce Kong, 17, from St Stephens’ Girl College, combined five pieces of music in her performance, and played multiple instruments to show off her vast musical talent.  “This experience has made me realise that I can think outside the box and promote classical music in a creative way,” she said. “Sometimes it is not about the content, but how you present it.”

Many of the students felt the audition had shown them that they were more capable than they often gave themselves credit for. “When I first tried hitting the tambourine at the same time as  playing the violin, I could not coordinate and I wanted to give up so badly,” said Joyce. “But after two weeks of practice, I finally made it and I am so grateful that I persevered.”

“I was quite scared to begin with,” said Lorraine. “But I tried my best and enjoyed the whole process thoroughly. The music truly took me to another level of happiness.”