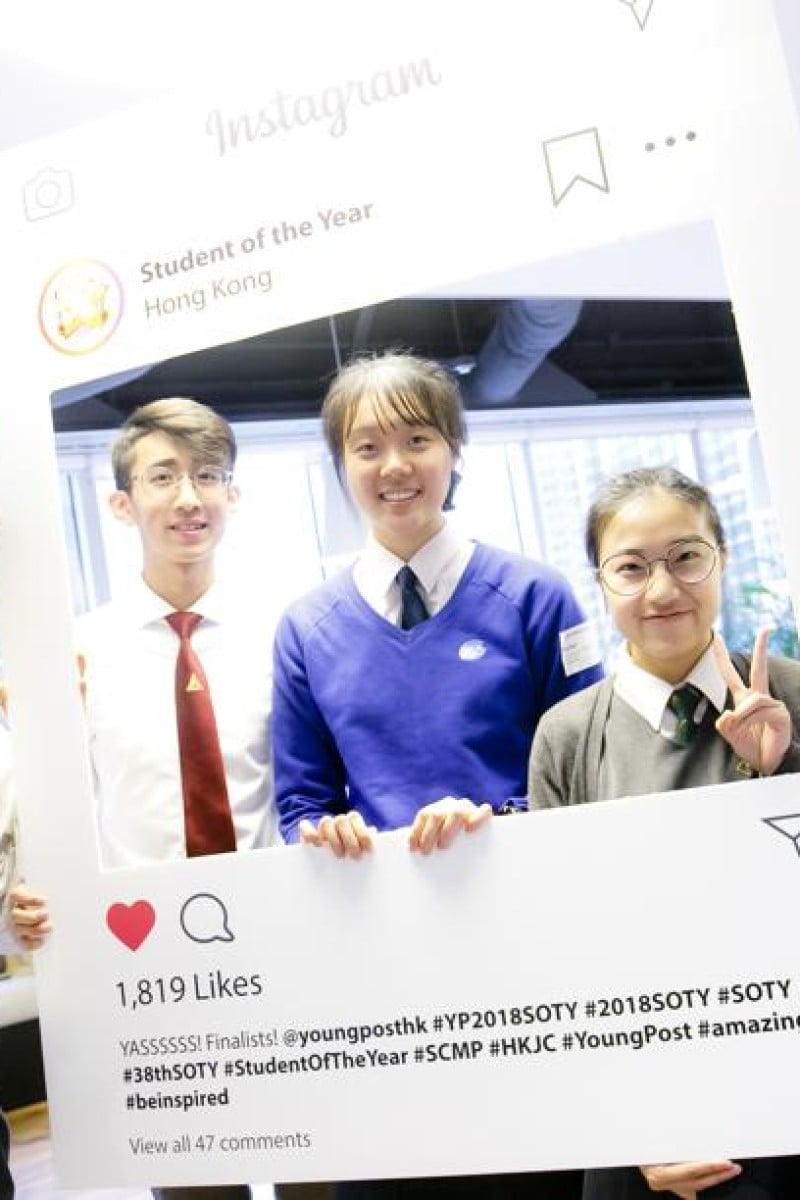 Best Improvement category finalists show that, through grit and determination, they can achieve their life goals 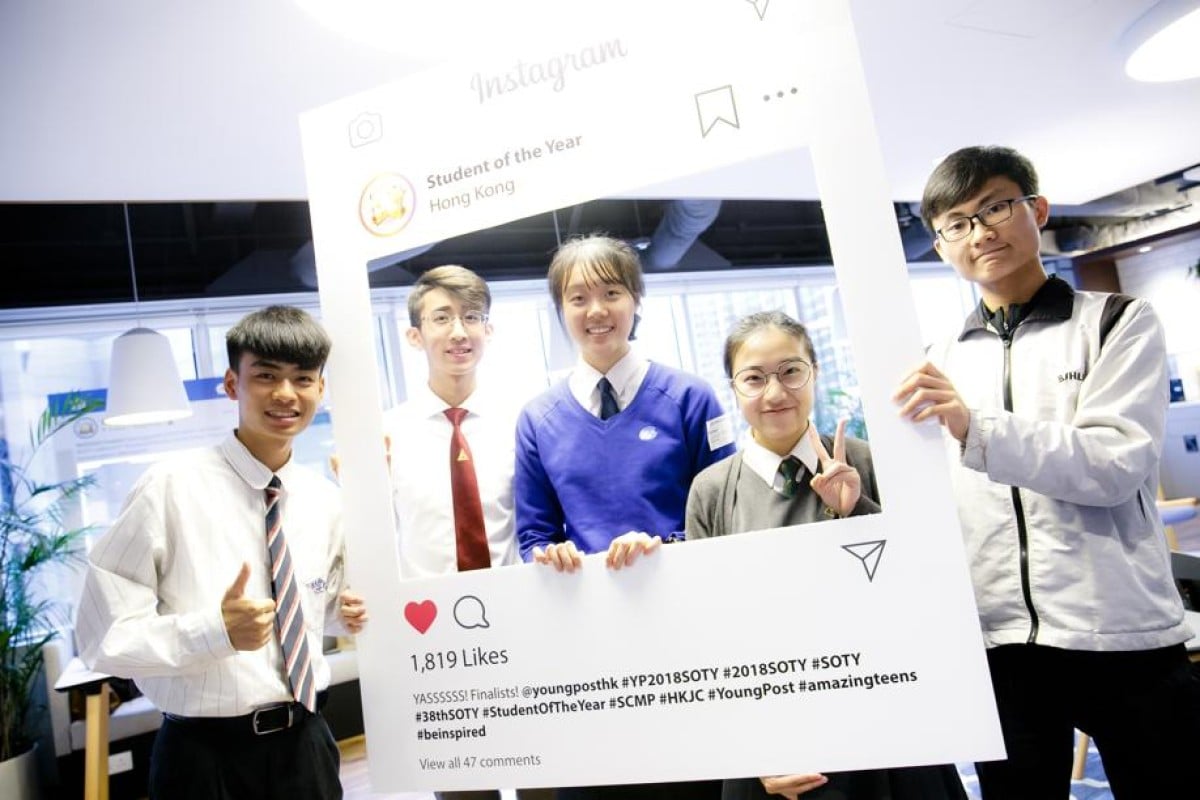 For Best Improvement Award candidates, perseverance has been the key to success.

In a city where being the best is a common obsession for both students and parents, awards that recognise improvement are few and far between. The fact that these improvement award-winners are not really seen as “winners” reinforces the impression that only the best will do, especially among students.

However, you only have to talk to any of the finalists for the Student of the Year Best Improvement Award to know that that is not only not true, but the complete opposite. The students who have made it to the final round of the Best Improvement category, talented though they are, have shown that without grit and determination, they wouldn’t have realised their full potential.

Ricky Lai Yee-lap, 16, from Buddhist Sum Heung Lam Memorial College, says that without a wake-up call from those around him, he would never have understood the need to reassess his life.

SOTY 2018: Best Improvement judges are looking for progress, not perfection

“A few years ago, I was sleeping in class, swearing, and going out at night. Sometimes I would bump into my teachers near my home,” Ricky says. It was his maths teacher’s words that made him sit up and take notice, he adds.

“My maths teacher, who knows that I am from a single-parent family, told me off during one lesson, asking whether the way I lived was the right way to pay back my mother for raising me,” he says. “From that point, I started to think more often about those words, and that I should work harder, because I owe at least that to her.”

Sam Ngan, 16, from Society of Boys’ Centre Hui Chung Sing Memorial School, who also comes from a single-parent family, agrees, saying that he used to not have many life goals either.

SOTY 2017: why grades aren’t everything if you want to win the Best Improvement award

“Looking at me, you probably wouldn’t be able to see who I was in the past. I didn’t study, I stayed out all the time, and I behaved in ways that were illegal,” Sam says. “After I was caught, I was given a second chance under the Police Super–intendents’ Discretionary Scheme and sentenced to probation.”

He says he changed his ways after he was transferred to his current school and joined a sports team. There, he learned to be humble and to always try hard. But the most important factor in his new outlook is his mother, who he feels he let down with his previous bad behaviour.

“When I was sentenced to probation, my mother was very unhappy; she didn’t know why I had turned out to be this kind of person. Because we only have each other, I don’t want to see her sad. I saw this as a chance to do better than before, and I joined the cycling team at my school. Cycling taught me social skills and discipline, and gave me a life goal to work towards.”

Daisy Ngan, 21, from Buddhist Fat Ho Memorial College, said that starting out late is tough, but if you have a goal, it makes life more bearable.

Daisy Ngan was encouraged by her teachers to aim higher

“I arrived in Hong Kong from Fujian three years ago; my original plan then was to only finish secondary school and start working, so that I could lessen the burden on my father, who had to support me and my two brothers.”

However, when her teachers heard about her situation, they persuaded her to re-do her secondary education, starting from Form Four. Because of this, and the fact that her family’s situation has improved, Daisy would now like to study nursing in university, something she never imagined possible. Although she is still working part-time at a restaurant to help her family, she says she can now focus on achieving her own goals.

“When my father was in hospital after an illness, I would visit him after school and after work. Even after he was on painkillers, he still seemed in a bad way. I want to study nursing so I can take care of him.”

Daisy says she wouldn’t have made much progress, if it weren’t for the responsibility she felt as the older sister.

“I didn’t think I had the ability to survive all the obstacles in my life. But I believe, above all, I wanted to be a good role model for my two younger brothers. I went from knowing nothing, including Cantonese, to being in a much better place in Hong Kong today.”