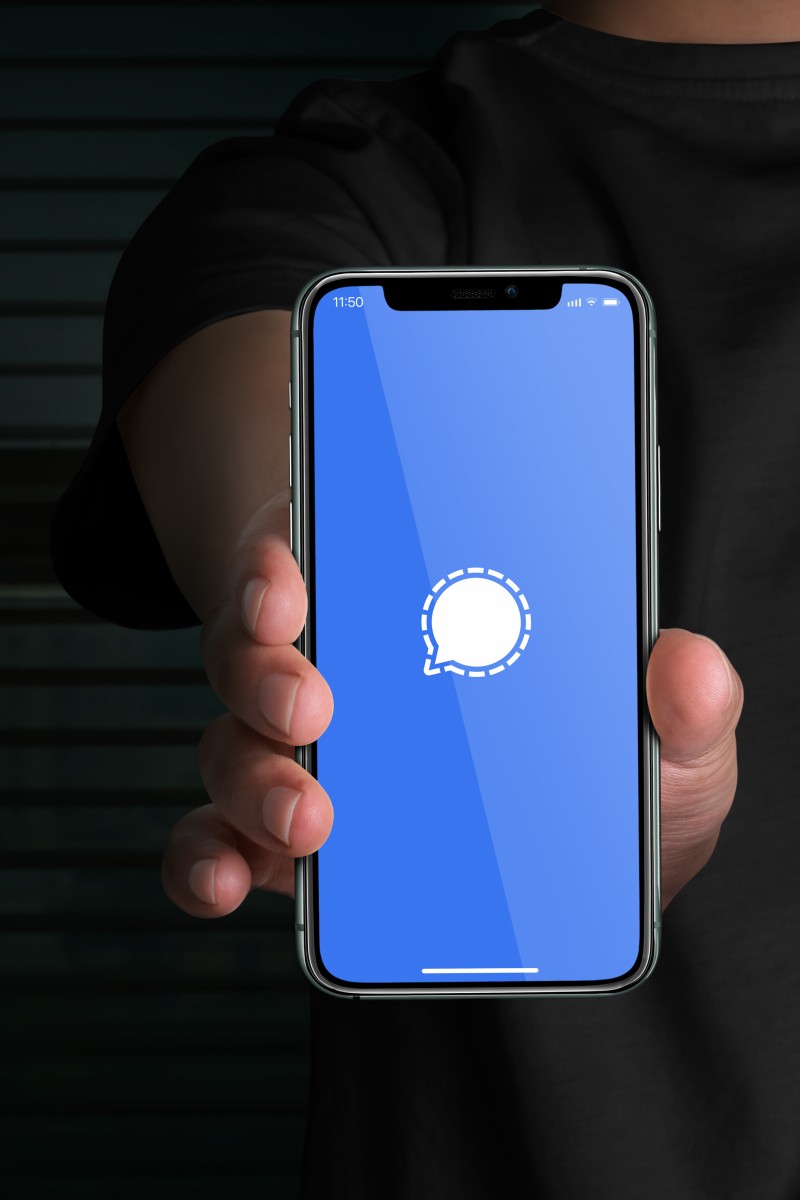 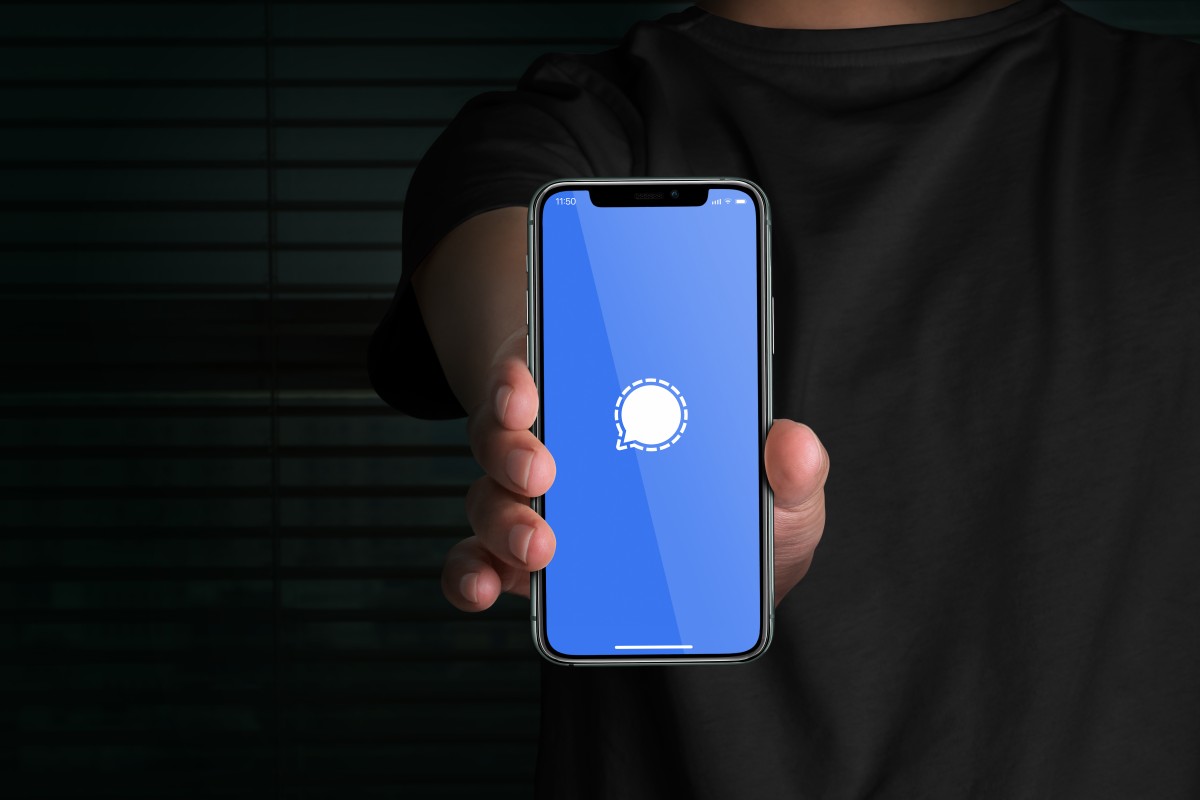 Concerns about privacy have led to many people abandoning WhatsApp in favour of Signal.

Many WhatsApp users in Hong Kong are wary of a potential personal data leak and calling for a migration from WhatsApp to the privacy-first messaging app, Signal.

Personal chats between users will not be shared with Facebook, however, the now-revised privacy policy enables the sharing of data on business interactions. This move has people all over the world calling for a switch to Signal, including Tesla and SpaceX CEO Elon Musk.

With a tagline that says "Say hello to privacy", many Hong Kong netizens are now turning to Signal, considered the most secure instant messaging app.

A user on the local forum LIHKG called for a “three-phase migration from WhatsApp to Signal” on Sunday.

The thread received a lot of traction over the past 23 hours, with over three thousands upvotes.

The netizen who started the thread, named “yellow sister” on LIHKG, urged Hongkongers to install Signal before January 17 and create Signal group chats by January 24.

“Our target is that everyone will be saying “Signal me” instead of “WhatsApp me” by mid-2021,” wrote the “yellow sister”.

The policy update on sharing users’ information is designed to provide integration across Facebook and its products, according to Whatsapp, including Instagram and Facebook Messenger. The update also says it will help market their services, such as making suggestions for users, personalising features and content, and showing relevant offers and ads across the Facebook-owned products.