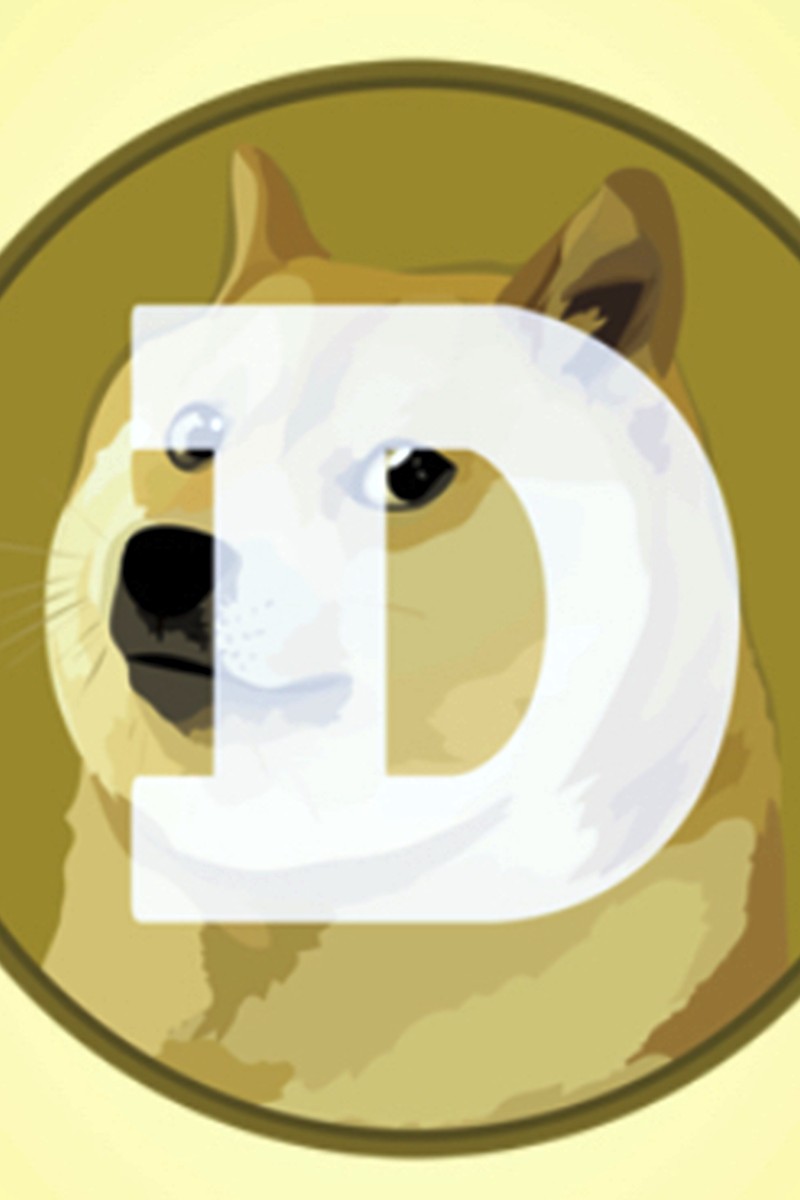 Explainer: What is Dogecoin, and why is it in the news? 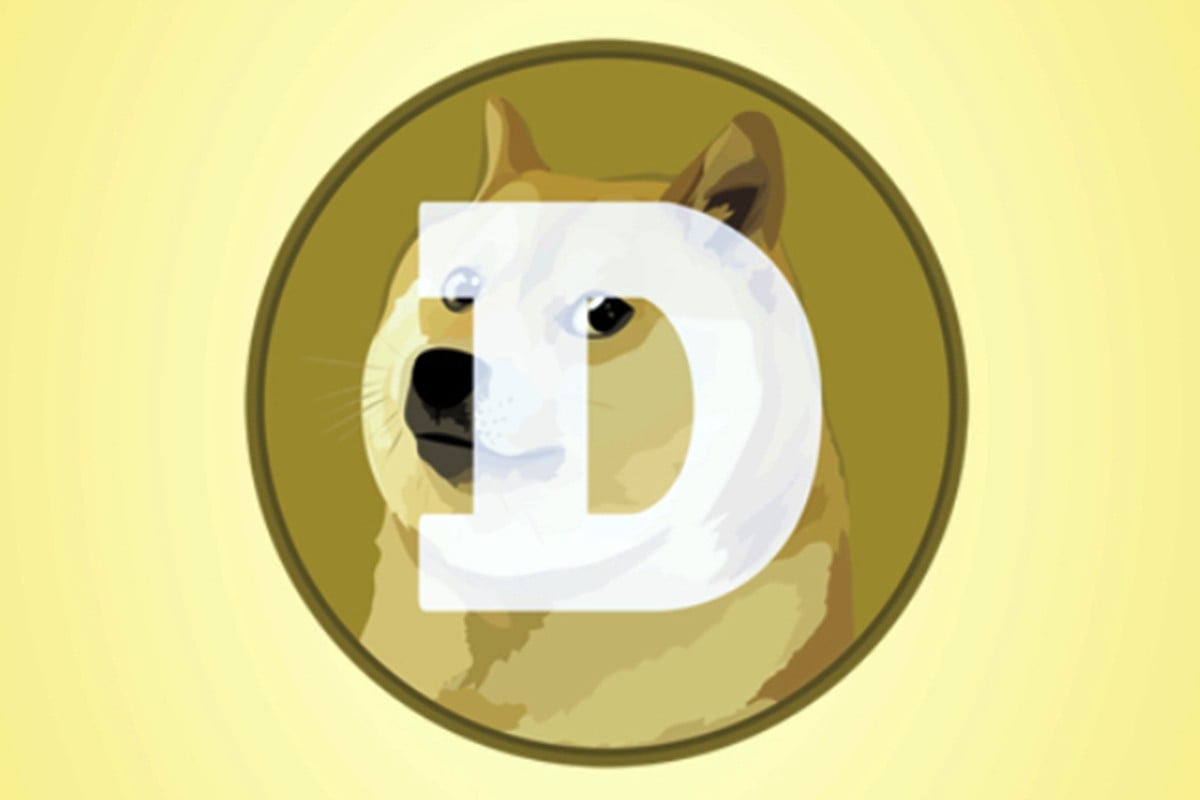 Is Dogecoine a joke, or a potentially worthwhile investment? Photo: AP

You might have seen the word “Dogecoin” in the news recently. On May 4, the cryptocurrency’s value topped US 57 cents. While it’s nothing compared to Bitcoin – one Bitcoin was worth US$55,213 on May 5 – it’s not bad given its humble origins.

Dogecoin is the earnest cryptocurrency, born out of a meme that its creators thought was “hilarious”. Now, that random joke created to lampoon the market is becoming a valuable asset itself. Just this year, the animal-themed currency went from trading for less than a penny to its current price.

“There are many different reasons that people are buying it, and it’s more or less gone mainstream at this point,” said Billy Markus, an IBM engineer and a co-creator of Dogecoin.

“It’s one of the most volatile assets you can make a bet on, but people right now have a lot of reasons to make that bet, and that is being reflected in the market.”

How and why was Dogecoin created?

Most alternative cryptocurrencies, known as altcoins or clone coins, are fundamentally similar to Bitcoin. They can be “mined” by computers that run complicated equations to create these new assets that can be stored online or offline.

In 2013, Markus had tried using his gaming computer to mine Bitcoin when he wasn’t gaming, but said that he found that it “was a very slow and expensive process”.

A teenager’s guide to cryptocurrencies – the benefits and the risks

Using a guide he found online, Markus taught himself how to create his own altcoin. His first was “Bells”, based on the currency in Nintendo’s popular life simulator Animal Crossing, which he said flopped.

After spending some time in an internet chat room, he was directed to Adobe developer Jackson Palmer, who had bought the Dogecoin.com domain name.

“I found that there was a huge market with new coins coming out daily and at times hourly, all touting how they were going to become worth zillions and take over the galaxy,” Markus said.

“I thought it was silly, and also thought that, considering there were so many coming out, it was probably easy to make.”

Much wow. Many cute. So meme

Doge, one of the internet’s earliest memes to break through to the mainstream, features a 2010 picture of a yellow Shiba Inu looking quizzically into the camera.

In 2013, the meme template of two-word phrases juxtaposed alongside a curious canine gained worldwide appeal, making it the perfect target for this project.

The pair worked together, creating a currency so ingrained in meme culture that it would be impossible to take seriously. The website was covered with comic sans font, a popular motif of the doge meme inspired by gibberish like “much wow” and “so currency”.

“The original intent was a parody of all the ‘serious’ clone coins that were trying so hard to differentiate themselves, but all seemed the same,” Markus said.

“Dogecoin was just another clone coin, but instead of taking itself seriously, it was just Dogecoin.”

What is the stock market? What are bonds? How does investing work?

Over the next few years, Dogecoin would pick up with the irony-loving nihilists that feel the concept of currency is fundamentally flawed and might have been more interested in “lulz” instead.

In 2014, Dogecoin users raised US$30,000 to send the Jamaican bobsled team to the Winter Olympics, a reference to the 1993 film Cool Runnings, and US$50,000 to charity: water which helps give clean drinking water to developing nations.

Palmer would leave the crypto community in 2015, giving over development duties to a group of community followers.

“I saw the space being overrun by opportunists looking to make a buck, rather than people investing in evolving the technology,” Palmer wrote in a story for Vice magazine.

The value of Dogecoin comes from its meme status

As long as computers can run the equation, Dogecoin will never run out. Unlike Bitcoin, which has a set amount of units that can be mined, the yellow dog on a coin can be bought and sold for cheap.

For the past decade, Dogecoin could be bought by the thousands for almost nothing, making it easy to collect. This “friendly, low barrier to entry” Markus said, has allowed the coin to go “mainstream” in a way that a lot of ironic art rarely does.

So what was all the fuss about GameStop?

Over the past few years, cryptocurrency has exploded in popularity, with Bitcoin hitting a record US$63,000 in April. This mainstream awareness created by this virtual gold rush has created a fear of missing out that is causing cryptos to skyrocket in value.

“I think the market has been trying to figure out what the intrinsic value of all cryptocurrency is over the last 12 years,” Markus said. “It hasn’t settled on one yet.”