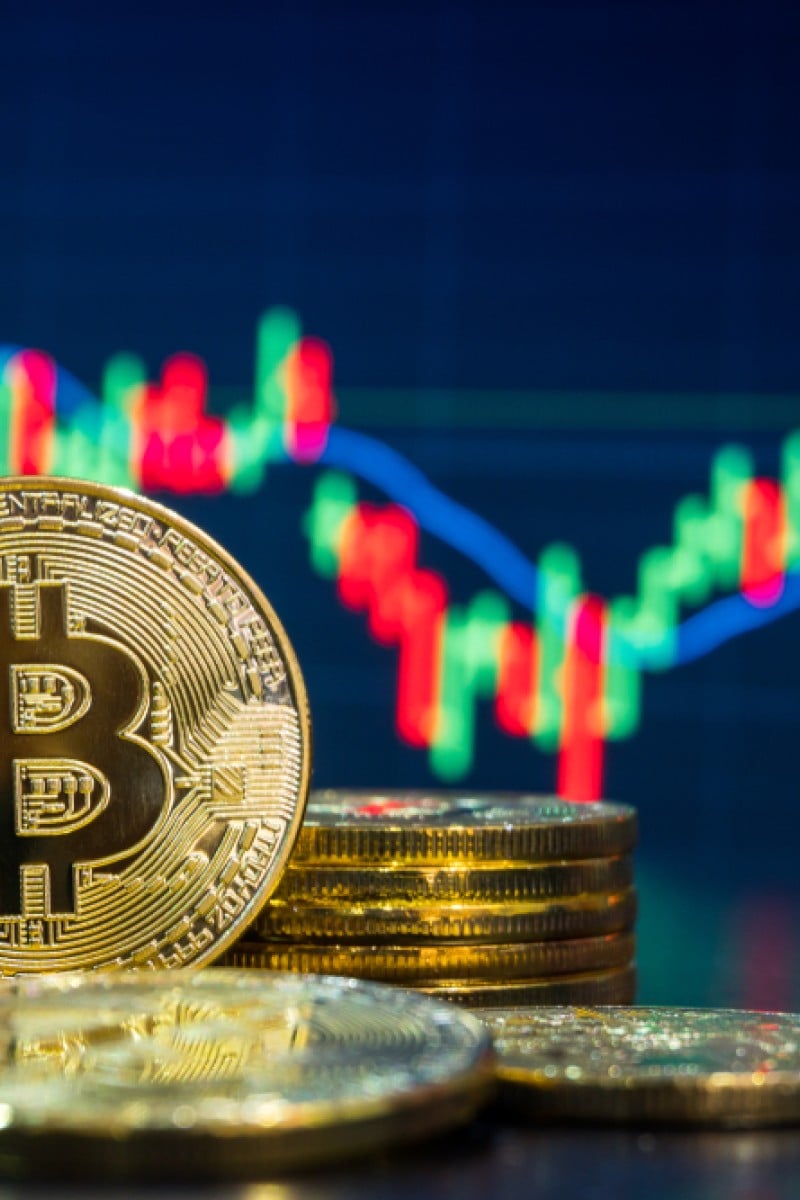 A teenager's guide to the benefits and risks of cryptocurrency like Bitcoin, and blockchain, and how you can profit from them

Forget rich, middle-aged bankers, it’s young people who are leading the way when it comes to cryptocurrency investment – and they believe that digital money is here to stay 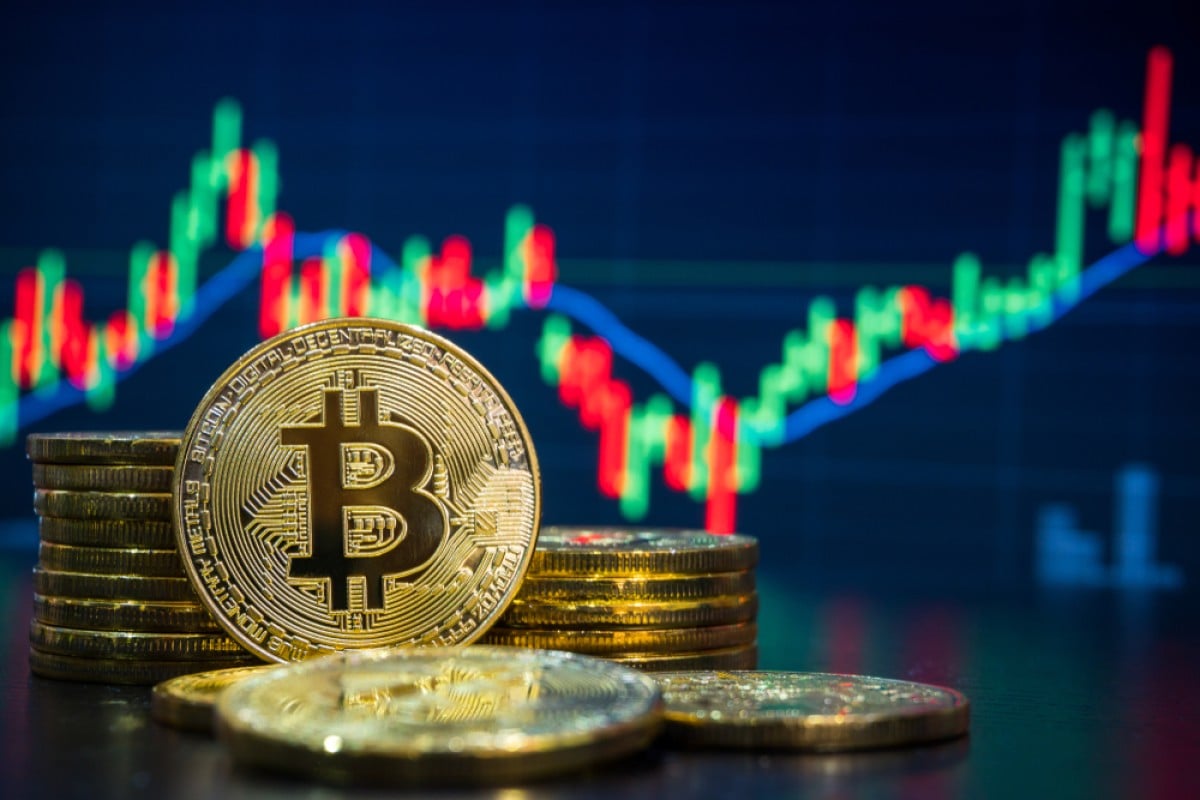 Cryptocurrencies are a kind of digital money. They often seem like something best left to adults, with confusing terms like “blockchain” and “peer to peer network”. But don’t be fooled into thinking every cryptocurrency investor is a 60-year-old financial expert on New York’s Wall Street.

Young Post spoke to 17-year-old former cryptocurrency investor Patrick Cho, and Maxine Ryan, the co-founder of money transfer platform Bitspark, to find out why young people are so hooked on the idea of digital currencies.

Patrick first broke into the cryptocurrency market when he was 12 years old, after using his Lunar New Year lai see to make his first investment. “I bought two bitcoin, which cost me about HK$3,800.” The money swiftly doubled, then tripled. Five years later, Patrick had made more than HK$400,000.

8 things you need to know about bitcoin

His decision to invest came from a growing distrust of centralised systems like banks. “My dad lost money after someone used his credit card,” he said. “We recovered a bit of the money, but it made me [wonder] how people can trust banks when something like that can happen.”

The cryptocurrency model allows money to flow directly from person to person, eliminating the need for a “middle man” like a bank. While Ryan agreed that this could explain the increase in young investors, she said another factor is the potential for growth in the digital world.

“Over time we’ve seen everyday things go digital,” she said. “Sharing information through letters, newspapers, and books has turned into sharing emails and reading online … so it’s only logical to predict that money will also be digitised. Young people perhaps can see … what cryptocurrency can become and are excited by its potential.”

How would you spend HK$1 million in a week?

Still, investing at such a young age like Patrick did surely begs the question: “What did your parents say?” They were, it turns out, quite supportive. “When I started making money, I told my dad about it,” he said. “He was sceptical at first but he taught me more about investing and the stock market.”

While investing can be risky, Ryan believes it can help you become more financially responsible. “Investing at a young age teaches lifelong lessons about risk, rewards, and losses so you can make better investment decisions in the future,” she said.

But what exactly are the risks that accompany the rewards? For one thing, cryptocurrencies are susceptible to rapid and unpredictable change, known as volatility. “Anything, from conflicts between countries to developments in software, can change everything,” said Patrick. “One bad article can have drastic effects … I had to be really [aware] of all the news I was reading.”

Keeping up with these fluctuations was ultimately what made Patrick decide to stop investing. “The volatility of cryptocurrencies made it really risky to invest while [I was still] a student,” he said. “I had to stay up really late and pull some all-nighters to make trades. It really affected my [school] attendance as I couldn’t function the next day.”

And without a thorough understanding of the investment that you are making, you can lose money very fast. “There was the chance that I could miss some information and lose 50 per cent of my money in less than 12 minutes,” said Patrick.

Ryan offered her own advice on avoiding big losses. “Never put in more than you are willing to or can afford to lose … make informed decisions and keep up to date with the industry.” Most importantly, she added, “never get emotional – the numbers do not care about you”.

Despite abandoning currency peg, nothing much has changed in Switzerland

For now, Patrick has moved from cryptocurrencies to stocks, which he said are much more stable. The rest of his profits will go towards his university fees. Still, he hasn’t given up on the idea of cryptocurrencies.

“I still hold one bitcoin, just to see what might happen,” Patrick told us. “I do think [cryptocurrencies are] going to play a bigger role when we teens are older, because it’s a much more secure way to transfer money.”

Ryan doesn’t think the market will fade, either. “Cryptocurrency will be the future of what we use to store, transact and convert value with one another.”