It’s time we all turn off our phones and listen to a silly old bear. 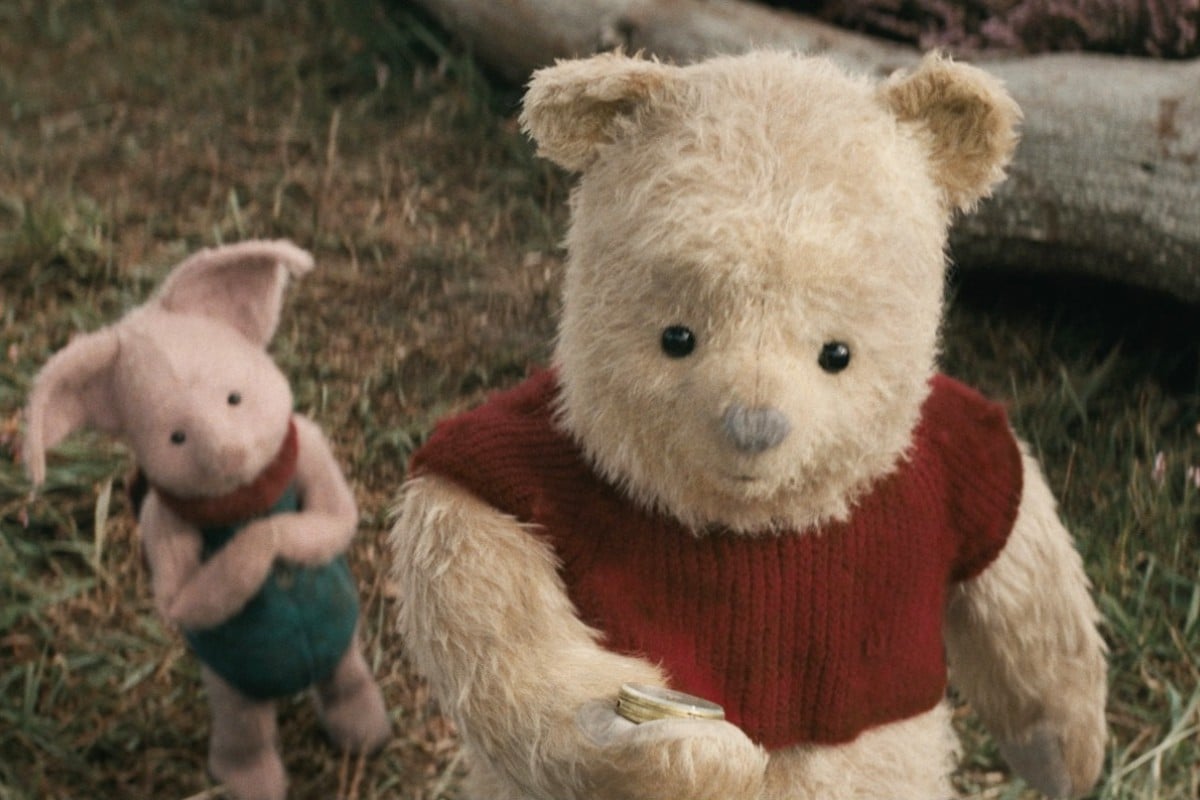 Sometime we just need to slow down and take things as they are.

It’s time we all turn off our phones and listen to a silly old bear.

Though A.A. Milne’s Winnie the Pooh books have been around for more than 90 years, the wisdom of its title character has never seemed more necessary than it does today. Thankfully, Disney’s live-action version of Christopher Robin is in theatres now, and Pooh Bear (voiced by Jim Cummings) is on the big screen to remind us about what’s important in life.

In short: balloons, honey, silliness, friendship and the present. (There’s a reason a bestselling book has been written about The Tao of Pooh. The calm bear unknowingly upholds the basic tenets of the Chinese philosophy about appreciating the natural beauty of things.)

Winnie-the-Pooh: A look back at the history of A. A. Milne's most beloved characters

Pooh just is. He loves and he lives without taking a selfie or worrying about FOMO.

He does not care what he’s missing out on; he’s too enthralled by the present. In a voice the sound of a warm blanket, he preaches that today is “My favourite day. Yesterday, when it was tomorrow, it was too much day for me.”

Yes, he’s clumsy. Yes, he gets sticky food everywhere. Yes, he’s a bear of “very little brain.” But there’s a reason he’s the greatest friend in the Hundred Acre Wood: He never chooses work over caring for his loved ones. He enjoys the sweetness of life immensely without broadcasting his perfect day on social media.

In one Milne story, Pooh stays positive after a day of getting stung by a bee, eating too much honey and then getting stuck in his friend Rabbit’s doorway.

If overindulging in the most delicious food there is means getting stuck, then c’est la vie, right?

He gets out, eventually. And lands in a hive of honey. “Sometimes when I go somewhere and I wait, somewhere comes to me” is a Pooh way of life.

Pooh does not need to announce his misfortune or joke about how chubby he is. He’s just living joyously and singing about it. Indeed, he has a song about how he’s “short, fat and proud of that.” He’s not being sarcastic. When he says he stretches to “improve my appetite,” he only accidentally sounds like a meme. He does not need Instagram likes.

Pooh asks Christopher Robin (played as an adult by Ewan McGregor in Christopher Robin) to buy him a red balloon, because it makes him happy. And because he know it will make others happy, despite not being the most utilitarian toy. As he usually is, Pooh is correct.

He makes up a “game” about naming the things he sees from a train window. In the books, he plays “Poohsticks” by dropping sticks into the water and watching them reach shore.

Remember when children used to unselfconsciously play like that? Before they worried about being documented on YouTube and Snapchat?

The chubby little cub all stuffed with fluff does not need to open an app to make pretend. In fact, he does quite the opposite: “Doing nothing often leads to the very best something,” he declares.

Kids and adults could all benefit from a little more nothing.