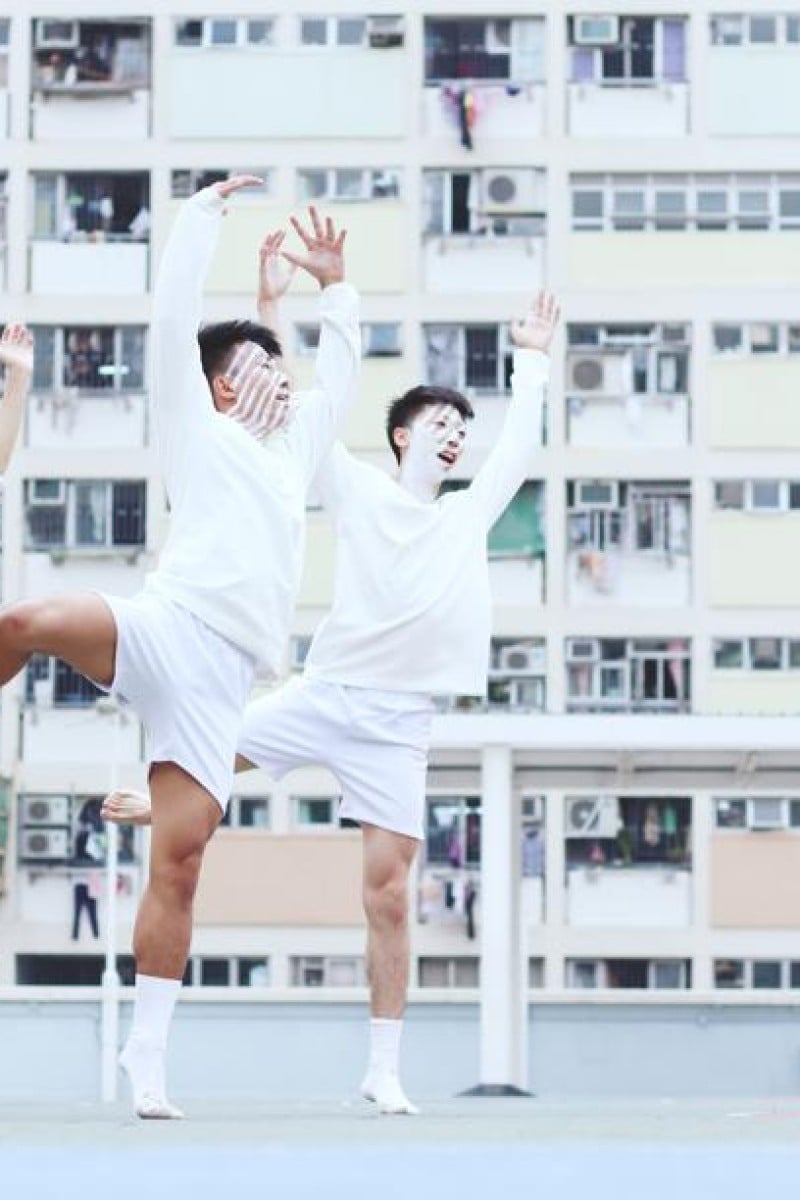 Dancers Ghost, John and Shum all knew they wanted to leave behind their day jobs and pursue dancing full time - they just needed the money 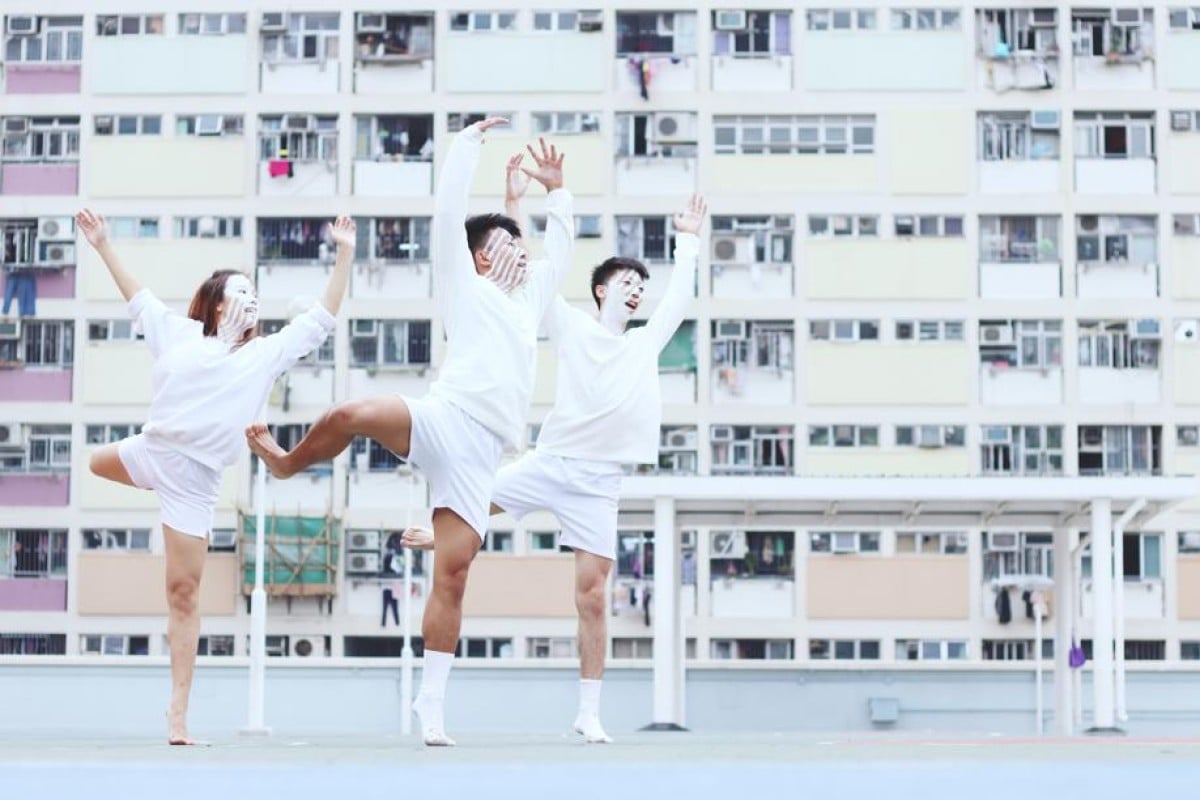 The Devisers is a contemporary dance crew founded by (left to right) Shum, John and Ghost.

Who are The Devisers Company?

The Devisers Company is a contemporary dance crew founded by Ghost Chan Hon-kit, 28, and John Chan Yuen-cheung and Shum Shum Pui-ying, both 23. Their mission? To find new and exciting ways of telling stories through dance.

Recently, the trio decided to devote their lives to dance full-time. They then put together a series of performances and dance workshops to help finance their dream. They have already released three dance videos, and came first in the contemporary category of the 2017 Kangaroo Cup Dance Competition, a local contest presented by the Hong Kong Dance federation.

On the Job: Being a dance teacher is like being on Dancing with the Stars - but harder

What brought them together?

The three met each other at a dance class in December last year and quickly hit it off.

“We went out together for a dance jam. That’s when we discovered we have good chemistry, and that our minds are in sync,” Ghost told Young Post. “That’s how we came together and formed The Devisers Company.”

They all have other jobs – Ghost is a mobile application analyst programmer, John is a marine biology research assistant, and Shum is a ballet and contemporary dancer teacher – but meeting one another made them finally decide to put their love of dance first.

2018 Summer short story: A dancer who defied expectations and put bullies in their place single-handedly

Why did they start a crowdfunding project?

After meeting, the trio decided to apply for a contemporary dance masters programme together, making two trips to Europe to audition earlier this year. By a stroke of luck, all three were offered a place at the London Contemporary Dance School (LCDS) in Britain. However, they soon realised that funding their studies, which start in September, would be a struggle.

“We decided to organise a series of open workshops and two full-length performances for the public,” explained John, “to raise funds for our tuition fees and living expenses in Britain, and as well as share our ideas and thoughts on [dancing with others].”

What is their campaign about?

In June, the dancers launched their campaign, “Hong Kong Trio to study MA in Dance at London Contemporary Dance School” using the online crowdfunding platform, FringeBacker. It offers six different fundraising options. Donors will receive rewards such as free admission to dance workshops and performances, which will be held each summer from now until they graduate.

On August 18 and 19, they will be giving their first full-length (hour-long) contemporary dance performance “RLDU”, which stands for “right left down up”.

“Anyone who is interested can pay online to sign up for our events,” said Ghost of the campaign, which runs until the end of September. “Alternatively, they can walk in and apply for our workshops or performances and pay then.”

“We want to use this opportunity to educate the public about contemporary art,” added John, “while making some final memories before we leave Hong Kong.”

What are their future plans?

The group have a way to go before reaching their target on FringeBacker, but as John explained, the money isn’t as important as the experience. “I never anticipated that we would raise enough money to cover all our future expenses,” he said. “Rather, I want to show others that some Hongkongers are ... working towards their dreams.”

Ghost, who has spent the past six years working as an app programmer, wants to devote more time to dancing – where his real interest lies – and spare himself from any more years of not doing what he loves.

From ballroom to disco: a look at the history and evolution of dance music

“I’ve spent two-thirds of my time working, and one-third dancing. Now I’m trying to make it the other way around.” He added that his ultimate goal is to become a full-time dancer.

Shum, too, would love to build up her reputation as a dancer and “get into companies or collaborate with good choreographers and dancers”.

“I want to become a more well-rounded dancer, [and] further develop the mindset of a choreographer.”