How journaling can help relieve stress and foster creativity 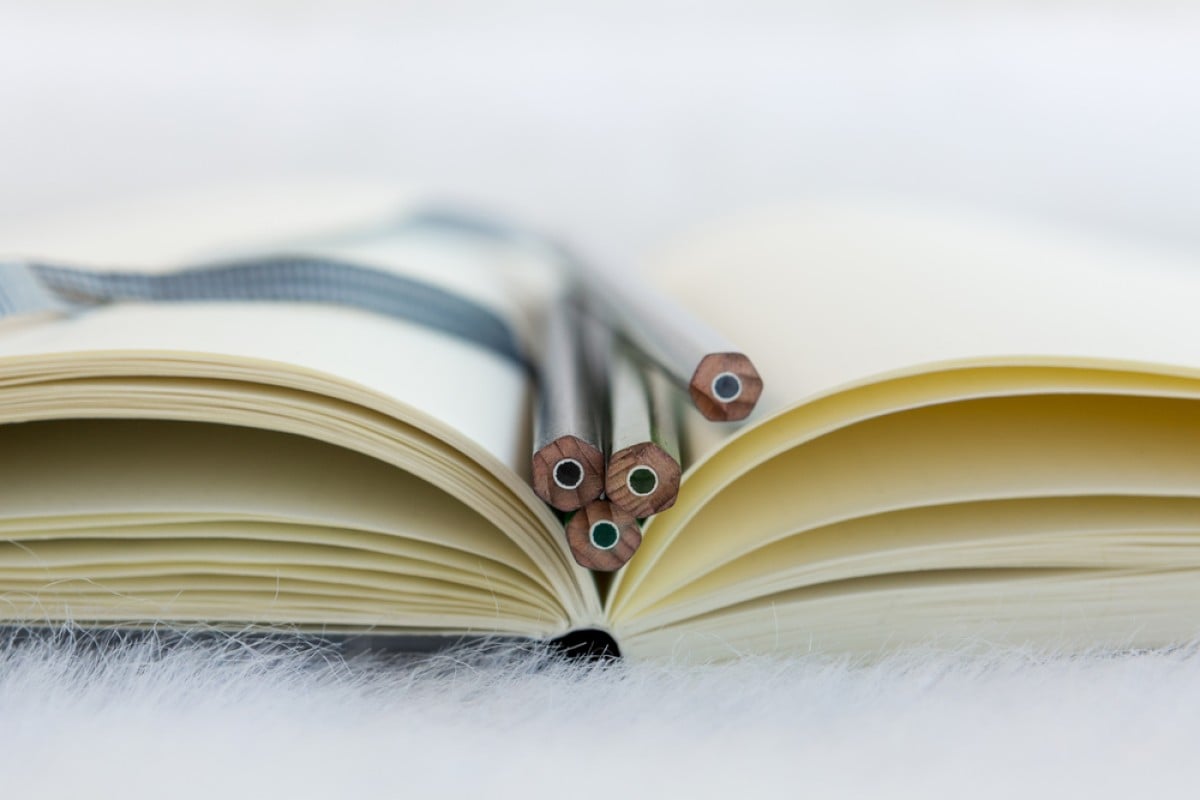 Every night before he sleeps, filmmaker and musician Bruce Sheridan writes one page in a lined Moleskin notebook with a black cover.

He uses his journals as an aid to memory and creativity. He can go back into things written years earlier to encounter ideas for songs and other creative work, and finds that his Columbia College students who keep journals do better than those who don’t.

“Almost all creativity, if you really dig into it, is novel ways of using what already exists, what you already know,” said Sheridan, who researches creativity. “I think the journal has a huge role to play in that.”

Keeping a journal is often thought of as something that begins and ends in adolescence - the stereotype is a teen telling her secrets to a flowered diary with a lock on it. But artists who keep journals and psychologists who recommend it to patients say that it can be a way of relieving stress, moving past trauma, firing creativity and giving life meaning.

Journaling: why it’s brilliant, how to start, and what to write about

“Journaling gives people perspective,” said psychologist Howard Weissman, who founded the Chicago Stress Relief Center. “It does that by tapping into the unconscious. Once you put a pen between your fingers or your fingertips touch the keyboard, it opens up this free associative process of the unconscious, which opens the door to creativity.”

Journals can help people cope by giving them a “satellite view” of their problems, instead of seeing them at a microscopic level, Weissman said.

“When you write about the details of the stresses and challenges of your life, you shrink the problem in order to expand your perspective,” he said.

During tumultuous historic or personal times when things can seem out of control, journaling can be a way to strengthen one’s inner voice, allowing a “pregnant pause,” Weissman said. “It provides a quiet time to reflect, and that reflection creates an opportunity to create time and quiet and this meaningful solitude which is so important during times of chaos,” he said.

While it may seem convenient, typing up your thoughts might be less effective. Lisa Page, an American clinical psychologist, said she encourages everyone to do some journaling, citing research that it could help strengthen the immune system. She uses it in her practice to help relieve stress and insomnia.

Page believes this works because writing in a journal can slow down the mind and stop racing thoughts.

Aimee Daramus, a psychologist at Behavioral Health Associates in Chicago, said journaling can help people describe their own experiences, creating a feeling of control.

A guide on how to write for Young Post

“Sometimes your mind will get so complicated, so full, that even you don’t know what’s happening to you,” Daramus said. Just as making a “to-do” list can create order in a busy day, a journal can help sort out feelings and get them on paper, so they seem more manageable, she said.

Journaling has been disparaged as self-absorption - people contemplating their own bellybuttons. But Kenneth Fils, a psychologist who runs a large group practice in nursing homes, said journaling actually can help with empathy. By learning to listen to yourself, you can listen better to others, he said.

“You have more of an ability to step back and listen in a different way,” said Fils, who has taught journaling.

Sheridan said keeping journals frees you from being bound to what you’re already paying attention to, and lets you meander, where you may encounter things in a new way. An idea revisited in a journal may be more useful at a future time than it was when you first wrote it.

“I’ve come to the view that it’s getting it out of your brain and bringing it back in again,” said Sheridan. “I think of it as a mother bird regurgitating food for her baby.”

There can be pitfalls in journaling, and it does not work for everybody. Daramus said the practice can go wrong when it acts as a way to “stay stuck” in a situation instead of as a tool to move on.

“With some of my more intellectual patients, it can be a way to stay stuck in your head and not actually change things in the real world,” Daramus said.

Sheridan said he sees a hazard in too much journaling and not acting on some of the ideas you write about.

But Sheridan said keeping a journal helps him pay attention, weaves the different parts of his life together and makes him feel they are all related and connected.

Weissman thinks some people give up journaling as teens, because they get lost in the details of their lives. Days blur into decades before some people pause and reflect how they got where they are.

“Journaling is a way of slowing down our limited lease on life and appreciating with gratitude that which makes life meaningful and joyful and worthwhile,” Weissman said.