Lots of young people in Hong Kong have, according to one survey, lots of anxiety about death and what happens after it. But we don’t have to be so fearful about something which is just a part of life

Maggie Suen
I am Maggie and I love different forms of art, especially dancing, doodling and calligraphy. I am currently a journalism student in university, and reading news everyday becomes one of my daily routine as I like to keep myself updated of what's happening around my hometown.
expand
Comment
Copied

Hong Kong school promotes the power of kindness by raising HK$5,000 for charity 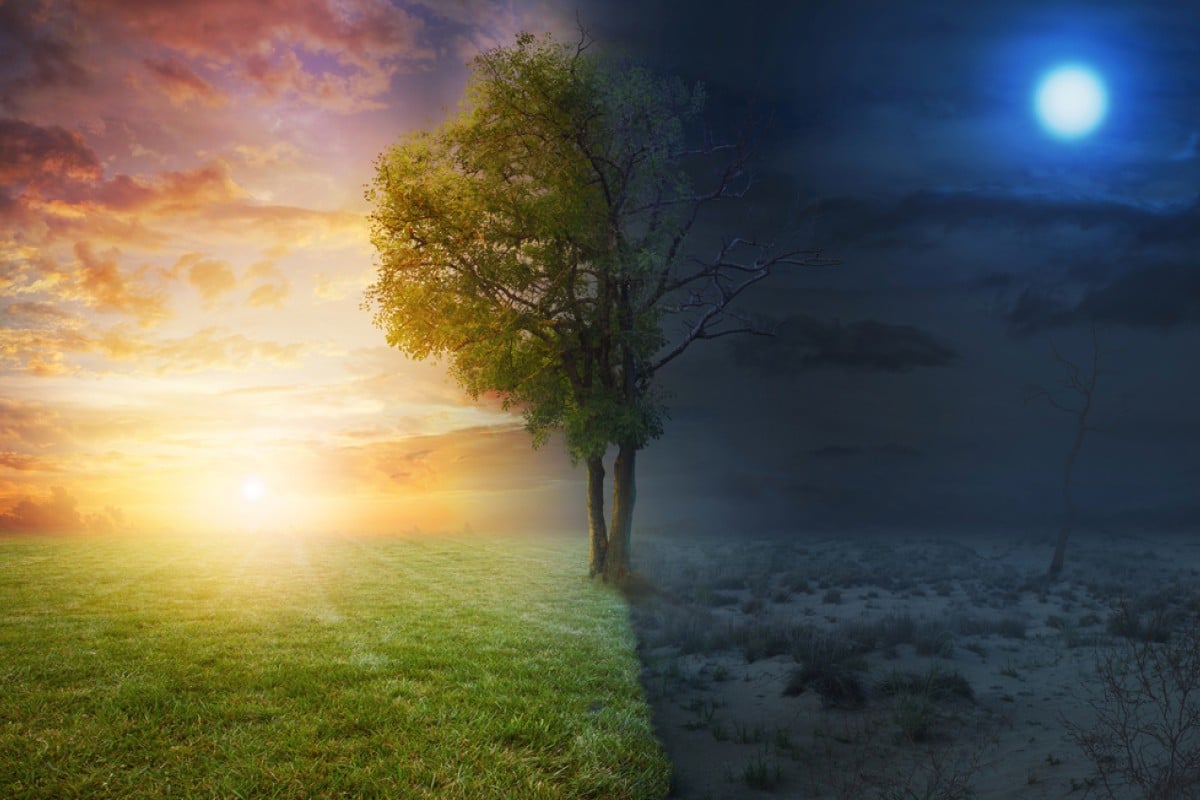 Do you think about death, have anxious thoughts about it, or wonder about what happens after you die? If you have, you aren’t alone – although it isn’t talked about very much, lots of young Hongkongers out there think about the topic of death too.

A recent poll conducted by Young Post found almost half of the 45 respondents feel anxious when they think about death. The most common fear is of suffering pain when dying, followed by a fear of losing what they have gained in life. The third most reported concern is of a general uncertainty surrounding what happens after death – and whether there is such a thing as reincarnation, and if karma in this life affects the next. Many respondents also said the underlying reason for their fears regarding death stems from having been witness to, or having been affected by, a death close to them.

Don’t let fear and anxiety get the best of you

Professor Wallace Chan Chi-ho, an associate professor from the Department of Social Work at Chinese University (CUHK), tells Young Post this is fairly normal – a lot of anxiety felt by teenagers towards death usually comes from personal experiences. This can be anything: from having someone close to them die, to witnessing a fatal accident, to being exposed to superstitions about death when very young. Young people will remember that particular moment and how they felt at the time, and begin fearing death, and think about it a lot, which fuels their anxiety.

“This anxiousness is always at the back of their minds, and it comes to the forefront when other death-related experiences appear in their lives,” Chan says before adding teenagers are actually one of the groups less likely to experience “death anxiety” when compared with the elderly and adults.

One of the reasons why many Hongkongers fear death might also be because death is such a taboo subject at school and at home.

“The only death and life education they receive is about treasuring life,” Chan says. “But it’s not just about staying alive.” He adds that “death education” needs to also touch on grief, loss and fear. Grief can come after encountering death; loss is the realisation that nothing stays forever, and fear stems from acknowledging that we are afraid of things we can’t control, like death.

Chan says that it can be argued covering death more comprehensively at school might have made an impact on the number of student suicides this year in Hong Kong, and that naysayers (who argue an extensive look at death can trigger anxiety) are wrong. In fact, he insists, making the topic a familiar one lessons its ability to inspire fear in people. If children are taught about death earlier on in life, their worries and anxiety, when they encounter it, will be lower than if they come up against it with no preparation.

The best way to deal with anxiety in regards to death is to acknowledge it, and to accept that death is a part of our lives, but to not let it affect every part of our lives. Films like Pixar’s Up, though not dwelling on the notion of death, touches upon it and lets the grief and sadness associated with it permeate through the film. But, just like how Carl Fredricksen eventually lets go of his grief in the animated movie, we need to learn to let go of our “death anxiety” too.

There are many teenagers who suffer from anxiety over death or the notion of dying. Chan says, if this is happening to you, or one of your friends, there are some things that you can do to alleviate these concerns:

1 Accept that it’s okay to be sad

“Most of us try to suggest things or offer advice when we want to comfort someone, but it’s acknowledgement [of a problem] that is what’s really wanted,” Wallace says. People forget that accepting, and being to express or let out, sadness is important, seeing it as a sign of weakness or being too emotionally fragile, he adds. Accepting that sadness (in this case, about death) is a thing that can be felt (and that it’s perfectly normal to feel) is better than pretending to be happy all the time.

2 Solitude can be the answer

Sometimes, the key to coming to terms with something like death, or grief, is a bit of alone time. Some might argue that being alone with your own thoughts can be a bad thing, and can lead to depression – but that’s not the case. A bit of self-reflection and time to yourself can be good for you.

3 Look out for changes

Grief, or worries about death, can impact how a person lives. Make sure that you, or your friend, isn’t deviating wildly from their normal day-to-day routines because of their anxiety over death.

Talking to someone can be the best thing of all – and if you or your friend feels like the sadness or the anxiety is too much, then seek help from a professional, like a social worker or a teacher.

Maggie Suen
I am Maggie and I love different forms of art, especially dancing, doodling and calligraphy. I am currently a journalism student in university, and reading news everyday becomes one of my daily routine as I like to keep myself updated of what's happening around my hometown.
expand