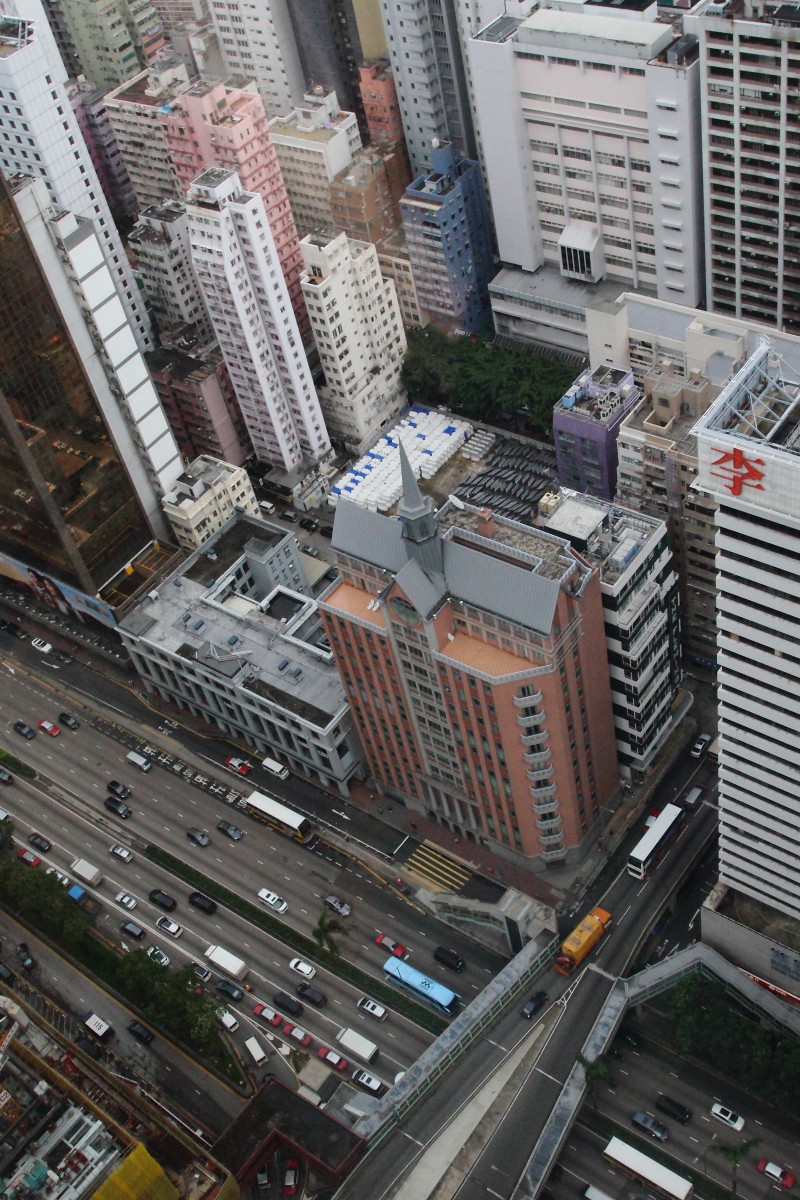 There is so much to see in this densely packed city. Whether you’re out to get a great shot of Hong Kong or are just looking for a nice view, here are seven of the best spots to visit 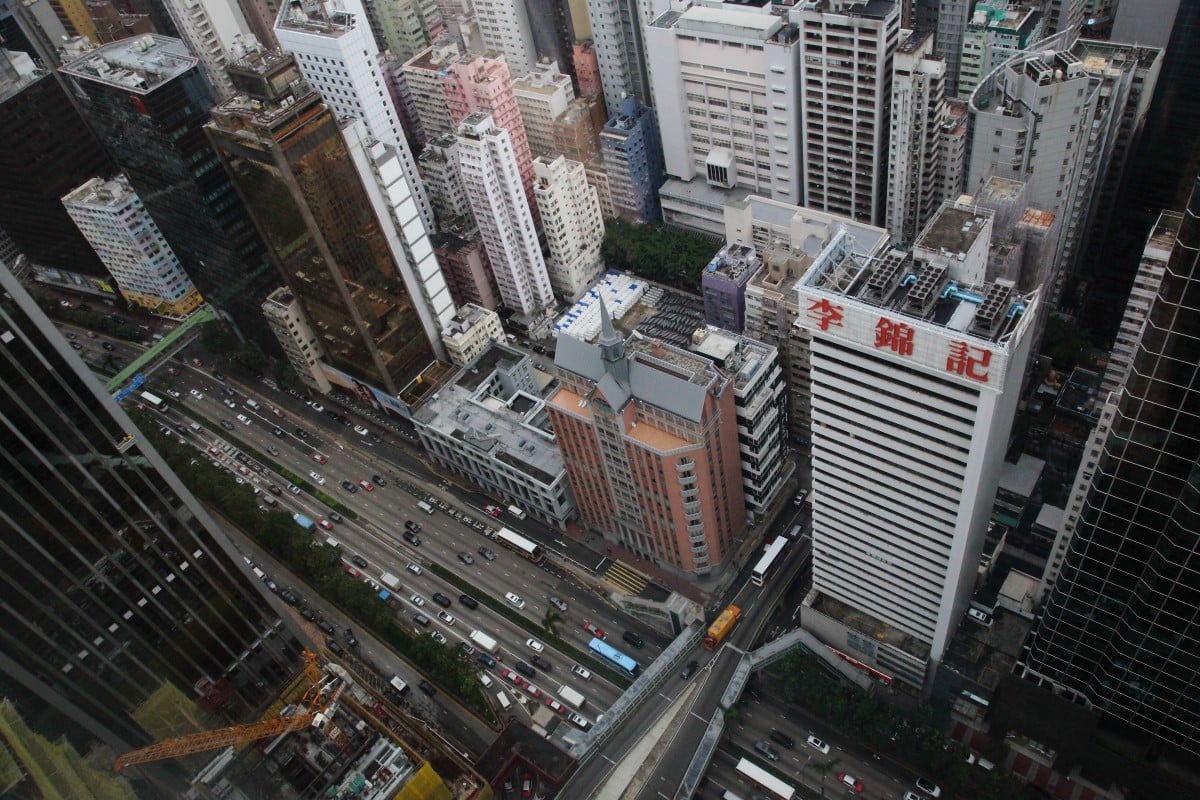 View of traffic on Gloucester Road and Wan Chai from the Sky Lobby, 46 floors up Central Plaza.

A bird’s-eye view of the city provides a great alternative perspective of Hong Kong’s urban landscape, and makes for great photography. But sometimes finding the perfect spot can be tricky. Lucky for you, we have a list of free vantage points and viewing decks across the city where you can get unique and interesting shots and really boost your Instagram.

For one of the best views of Central, head up to the Monetary Authority Museum, located on the 55th floor of Two International Finance Centre. The museum has large panoramic windows which frame Central’s skyscrapers, the Mid-Levels, Sheung Wan and beyond. Admission to the museum is free, but you’ll need to register with photo ID in the ground floor lobby.

5 tips to get the perfect photo every time

This shopping mall towers above Causeway Bay. The best place for a view of the bustling traffic below and the busy pedestrian crossing opposite Sogo is from the express escalators, which are located on the north side of the mall. Just make sure you don’t get in the way of other people using the escalators as you’re snapping away.

On the 46th floor of Central Plaza in Wan Chai is the Sky Lobby, where office workers switch between lifts to reach their floor. The Sky Lobby is open to the public on weekdays during office hours and offers a free 360-degree view of the surrounding Wan Chai area, Victoria Harbour, and – on a clear day – Kowloon. Be sure to head to the building’s south side and look down at the bustling traffic on Gloucester Road.

Located atop the mountains above Kowloon Tong, this lookout point has a view of the vast sprawl of buildings in Kowloon. While it is nowhere near as high as some of the skyscrapers listed here, there is still a good view of the Kowloon’s dense urban sprawl, and of trains coming in and out of Kowloon Tong Station.

The Monetary Authority Museum in the International Finance Centre (IFC) 2 lets you look at skyscrapers from above.
Photo: Joshua Lee/SCMP

While the Peak Tower remains one of the most popular vantage points for tourists, it is overcrowded and overpriced. For a much better view, you can explore the surrounding hills. Follow the path along Lugard Road for a clearer view of the city.

For a more scenic view, take a short hike up to Victoria Peak Gardens. At the top of the hill there is a large pavilion with a beautiful view of the Lamma Island and the South China Sea.

Just down the road from the Peak, this lookout point features a small park area and is situated just above Wan Chai, with a good view of the surrounding areas. This view isn’t from as high up as some of the other ones mentioned, and is partly obstructed by trees. To get a better shot you might need to stand-up onto a bench to peer over the top of the canopy. But regardless this lookout point provides an alternative and often unseen view of many of Hong Kong’s tallest skyscrapers.

If you’re willing make the difficult two-hour hike up Fei Ngo Shan, or Kowloon Peak (or, ahem, hop in a cab), you will be rewarded with one of the best views of Kowloon and Hong Kong Island. At a height of about 600 metres, this point is taller than all of Hong Kong’s skyscrapers.