Halloween means pumpkin season - but why do we make them into jack-o'-lanterns?

Young Post breaks down the spooktacular history behind the orange vegetable’s role in the season, and the ones that came before it 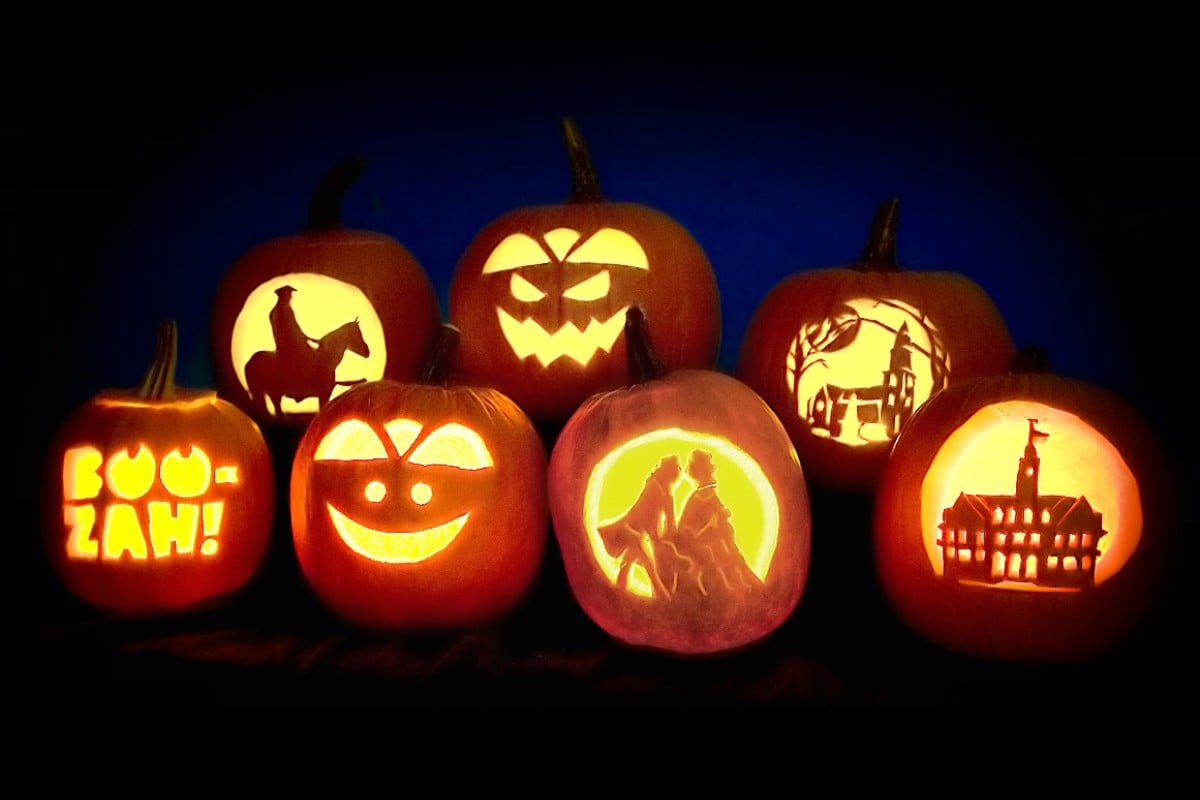 Most jack-o'-lanterns are now made with pumpkins but this wasn't always the case.

No Halloween party – or Instagram account, at this time of year – would be complete without a decoratively carved pumpkin, or jack-o’-lantern. These days, pumpkin carving has become something of an art form, with detailed portraits and intricate designs. But just what have these orange vegetables got to do with the scariest night of the year?

It turns out jack-o’-lanterns originate from a spooky Irish folk tale from around the 17th century that features a man called Stingy Jack, the devil, and … zero pumpkins.

As his name suggests, Stingy Jack didn’t like spending his money. But he did enjoy drinking, so one day he invited the devil to have a drink with him. But being stingy, Jack didn’t want to pay for the drink, so he convinced the devil to turn himself into a coin to pay instead.

However, once the Devil had transformed into a coin, Jack decided he’d rather just keep the money. He put it in his pocket, next to a silver cross which prevented the devil from turning back into his true form.

Jack eventually agreed to free the devil, but only if the devil promised not to take revenge on Jack for one year.

When the year was up and it was time for Stingy Jack to face the devil, he managed to trick him again, by convincing the devil to climb up a tree to get some fruit. Once the devil was in the tree, Jack carved a cross on its trunk so that the devil couldn’t climb back down. This time, in exchange for freeing the him, Jack made the devil promise to leave him alone for 10 years. Stingy Jack had one more trick to play on the Devil: during that time, he died.

As you can imagine, God didn’t really want someone like Jack in heaven, and the devil, understandably annoyed, wouldn’t let him into hell either. Instead, Jack was condemned to wander through the night for eternity, given only one lump of burning coal to light his way. He carved a lantern out of a turnip (no pumpkins here) so that he could carry the coal.

We tried six spooky Halloween cadies you can buy in HK - are they more trick or treat?

Jack was said to haunt the night for ever after, and became known as Jack of the Lantern, which over time was shortened to Jack-o’-lantern.

Thanks to the story, it became tradition in Ireland and Scotland to carve lanterns much like Jack’s, using turnips, potatoes and beetroot (still no pumpkins). Unlike most designs today, the faces on these lanterns were truly frightening, because they needed to fend off Jack and other evil spirits.

When Scottish and Irish immigrants arrived in America, they brought their tradition with them. They were also introduced to pumpkins (finally!), which are native to America, and found they made even better lanterns than turnips.

Pumpkin lanterns have been part of Halloween festivities ever since.

If you want to try carving your own pumpkin (or turnip), here are some tips to get you started.