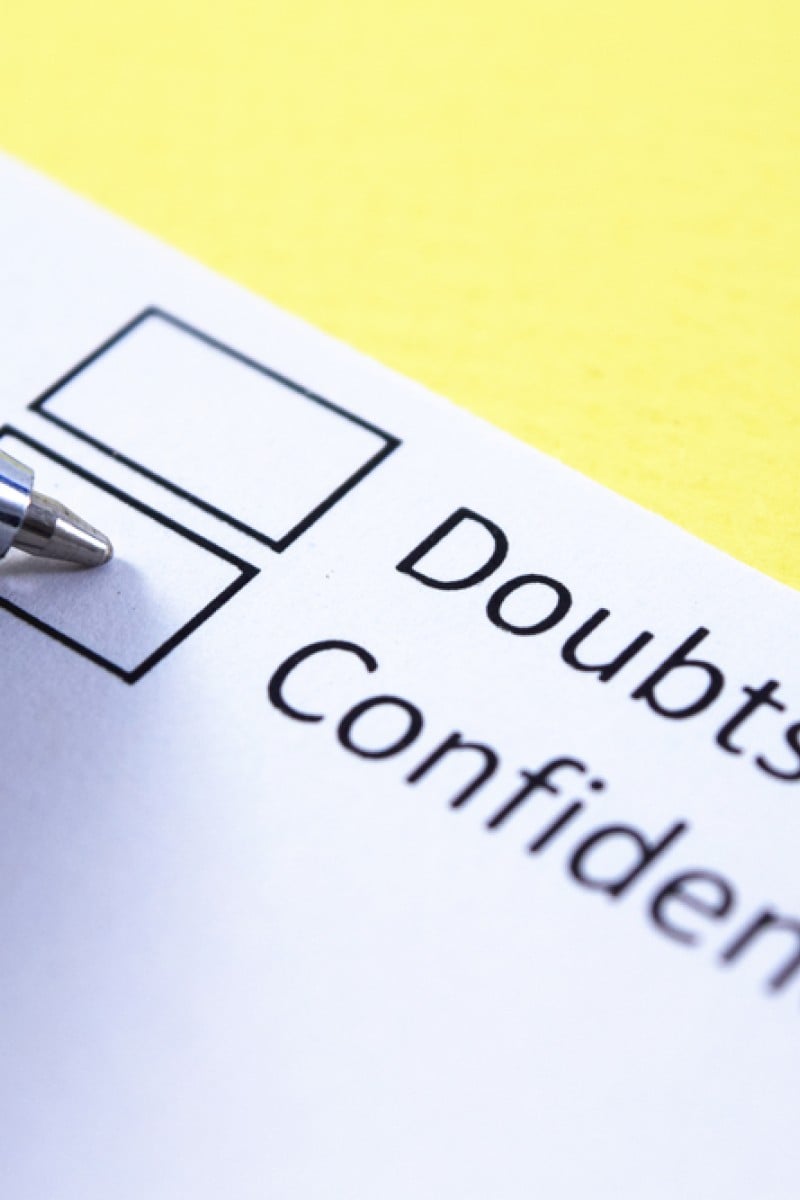 What is Imposter Syndrome, how it affects your health, and how to overcome it

Many people feel undeserving of success – even though they’ve earned it. We find out why

Iris Lee
Junior Reporter
I'm many things: a daughter wishing to please her parents, a student wishing to befriend adults, a writer wishing to go beyond, a musician aspiring to become more than others want her to b, a thinker desperately wanting to overturn the path laid out for her, a leader wishing to forge her own path-but not sure how. I'll figure that out as I live on.
expand
Comment
Copied 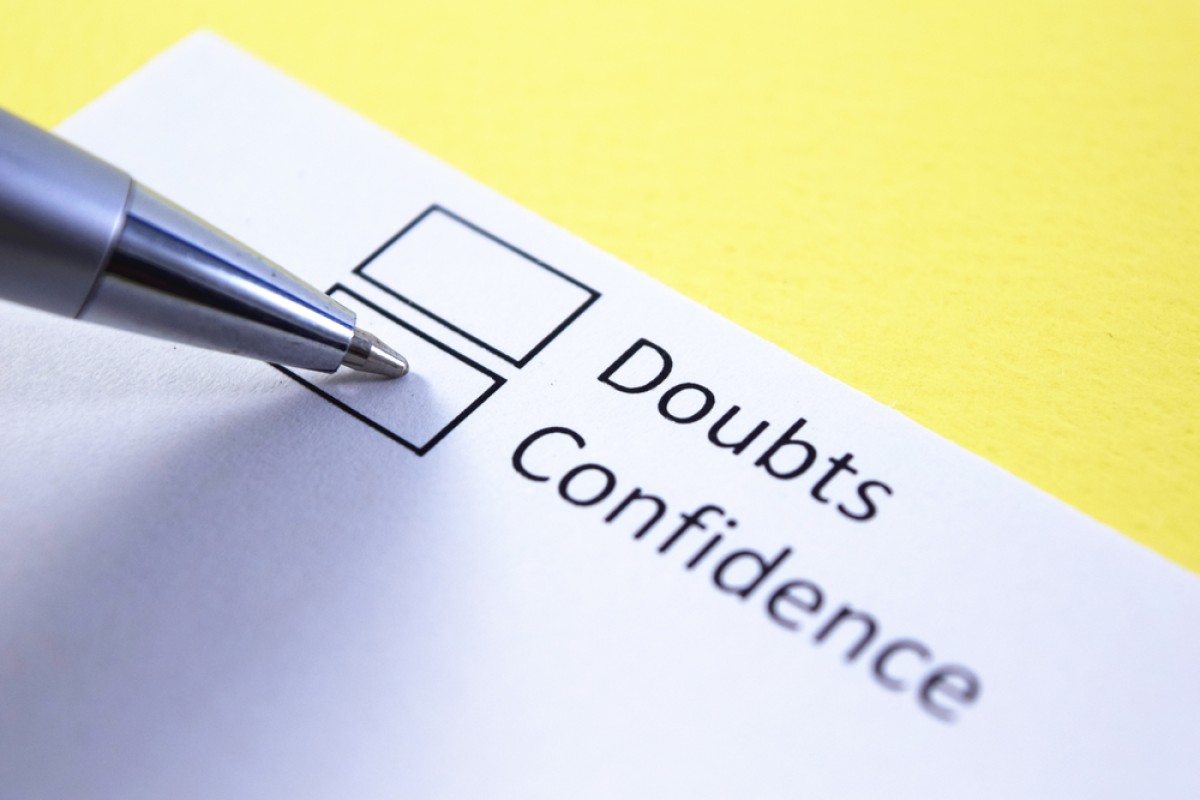 The abilities of a student are, from when he or she is very young, tested on almost a daily basis at school. This educational system is designed to identify high achievers; but a link found between impostor syndrome and the failure of high achievers throws these seemingly objective standards into question.

Impostor syndrome is a phenomenon in which one doubts their achievements and is constantly in fear of being labelled as a fraud. According to Valerie Young, author of The Secret Thoughts of Successful Women: Why Capable People Suffer from the Impostor Syndrome and How to Thrive in Spite of It, 70 per cent of high achievers experience impostor feelings – and students are especially at risk. Cybele Negris, the founder of Canadian domain registration company Webnames.ca, has suffered from this condition. She attributes the syndrome partly to her upbringing.

Hong Kong is an especially toxic environment, she says. “When I was a young child in class we were each ranked by number according to our grades. If you had the highest grades, you were number one. Imagine being the child who was [last].”

And the expectations took a toll. “I still have a callus today … from writing out Chinese characters over and over again [as a child],” Negris tells Young Post. “It was manageable, but when my parents saw that I was having nightmares and started sleep walking, they thought Canada would be a better environment for me to grow up in based on my personality.”

Young believes certain subjects come with a higher risk of the impostor phenomenon than others. If you’re going into the arts (literature, drama, music, etc), “you’re being judged by subjective standards by someone whose job title is professional critic,” says Young. Those studying Stem subjects are also at risk, because a single person can’t keep up with the world’s rapid developments.

Students who are a minority in their school – whether in terms of age, gender, or race – also tend to experience impostor feelings. International students and employees – of which there are many in Hong Kong – often have impostor feelings, especially if they belong to a historically marginalised group.

Talking Points: being a HK teenager is tough, so what’s the best way to reduce stress?

Negris experienced this first-hand as a Greek Chinese living in Canada. “When I look back, I don’t think I ever particularly felt like I fit in – in neither Hong Kong nor Canada. In Hong Kong this was because ethnically I wasn’t fully Chinese – my last name Negris is Greek from my father’s side.

“When we moved to Vancouver, Canada, it was at a time when there were far fewer Asians living there than there are today, and that outsider feeling persisted.”

This feeling was coupled with the stress of entering a new academic environment, itself a common trigger of impostor syndrome.

Dealing with pressure, stress, exams, self-confidence, self-worth and bullying in secondary school ... we’ve been there too

“Everyone feels that way,” Young says of experiencing anxiety in the face of change. “You have to remind yourself of other new situations that were initially stressful and give yourself permission to feel off base.”

So what does impostor syndrome look like in the classroom? There are two ends of the spectrum, says Young. At one end, students often “sabotage their own success” by not showing up, not doing their homework and flunking out. “Unconsciously, they would rather other people think that they’re lazy rather than stupid.”

At the other end is the extreme workaholic. Because students feel inadequate, they work harder and longer to achieve what they believe their peers can achieve without trying. They will constantly strive for confirmation of their own intellect, attempting to prove to others and themselves that they are capable. Negris admits she is in this camp.

What is the impostor syndrome Natalie Portman talked about at Harvard?

“I admit it, I am definitely a workaholic … my record is working for 39 hours straight without sleep,” she says.

“Since we want others to believe we are smart and competent, a common thing we’ll do is not raise our hand in class – or qualify our question by saying ‘This might be a dumb question, but…’, says Young. “We don’t want people to think we’re stupid, and so we lose out on these valuable learning opportunities, when school is supposed to be for learning.”

How then, can students overcome their impostor feelings and reach their full potential? Young, who has been running workshops on impostor syndrome for 30 years, suggests three steps for high achievers.

How to comfort someone who is sad, hurting or going through a hard time in a way that lets them know you're here to help

Number one: share your feelings. Giving these feelings a name and a shape will make them seem less scary. However, Young is quick to point out, “you can’t share your way out of impostor syndrome”. In fact, research shows that people who outwardly express their negative feelings experience higher levels of anxiety and depression. This means you need to do more than just talk.

The second step is to reframe your thoughts.

“Non-impostors aren’t smarter than you. The only difference between people who feel like impostors and people who don’t is that they think different thoughts,” says Young. She gives an example of a situation that commonly triggers impostor feelings: starting university. “The person who doesn’t feel like an impostor goes, ‘Everyone is brilliant! I’m going to learn so much!’. The impostor says, “Ugh, everyone is brilliant’.”

Adulting 101: tips on how to cope with change in your life so they don't overwhelm you

Negris reminds future entrepreneurs that many successful businessmen and women did not start out with perfect grades. “Many were not “A” students; in fact, they had to deal with dyslexia or other learning disabilities … their tenacity, not the grades they earned, allowed them to achieve their goals.”

Non-impostors actively seek ways to get better, whereas impostors are crushed by even constructive criticism. Non-impostors believe in their ability to figure things out or seek help; impostors, on the other hand, feel pressure to be perfect.

Step three, then, is to keep going regardless of any anxieties or insecurities. Young points to something said by actor Denzel Washington. “He said, as an actor, when you’re standing in the wings, if you don’t have that ‘what the hell am I doing here’ moment, its time to hang it up.” The body does not always know the difference between fear and excitement, so it’s important to try and frame that stress as excitement.

For further advice, Cybele recommends reading Grit: The Power of Passion and Perseverance by Angela Duckworth, or listening to Duckworth’s TED talk on the same topic. Young recommends Mindset by Carol Dweck. Many students will experience impostor feelings at some point during their school life. Overcoming them will help them grow not just as intellectuals but as people.