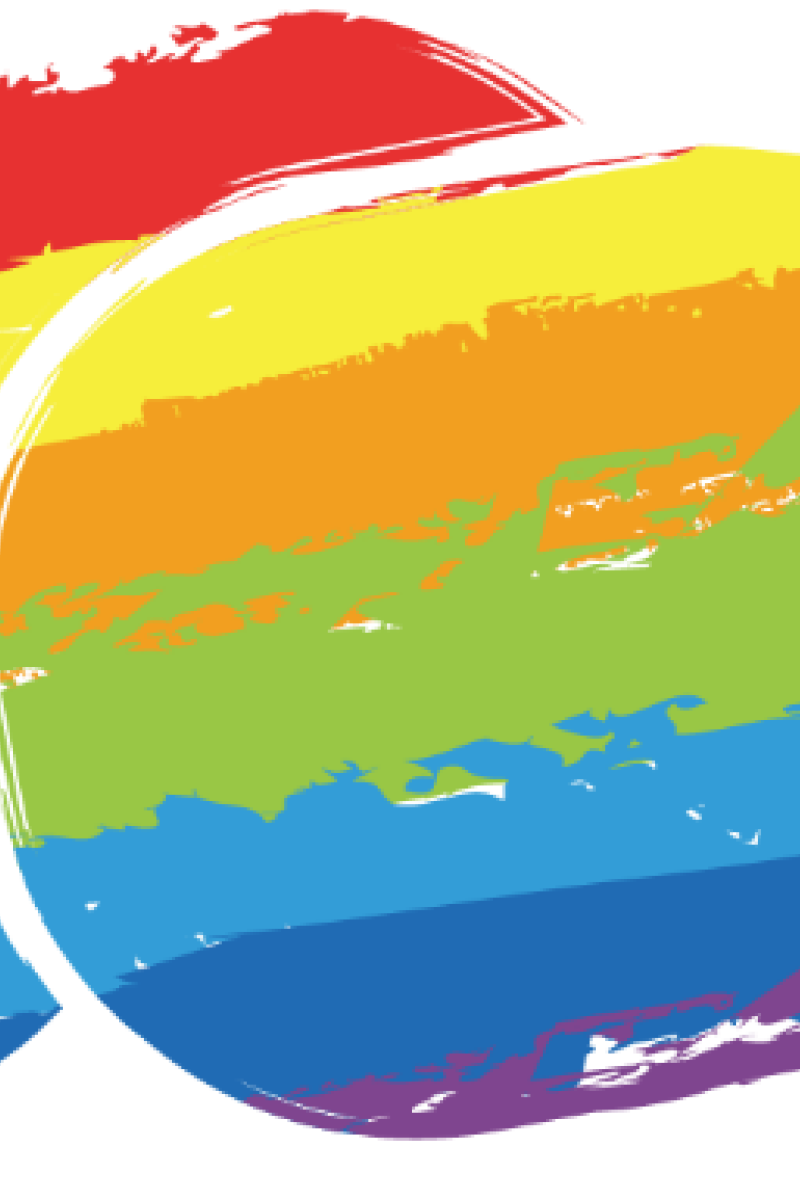 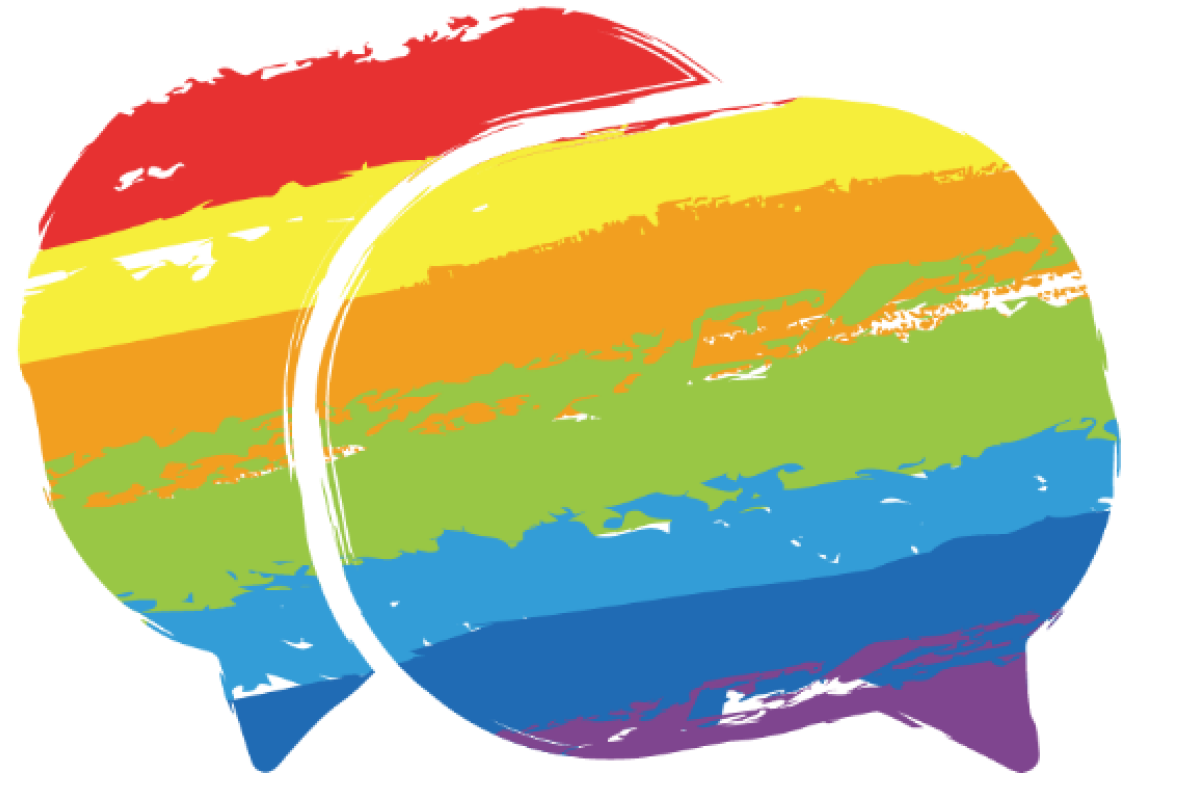 Have you ever heard these words coming from a dear, heterosexual-by-default friend: “You cannot tell a living soul, but I am gay.” It sends you into a frenzy, clawing for the appropriate response. Well, scramble no more because this proud gay man has you covered.

Assuming that you haven’t been dwelling under a homophobic rock for the past 20 years, you’ll know thatgay, bisexual, transgender and other non- heterosexual people are becoming increasingly comfortable about owning their identities and “coming out”.

The legitimacy of sexual orientations (note: not “preferences”) is a sealed chapter. If you object to this concrete fact, but you are in a situation where someone is disclosing their different sexual orientation to you, it is time to open your eyes.

It’s natural – and important – to be curious about what your newly-out friend is going through. But that doesn’t mean their admission is your cue to express everything you feel without considering their feelings.

Here are a couple of frequently-asked questions that you should absolutely, definitely not ask if someone is coming out to you.

Just ... No. An overwhelming number of studies have indicated that our sexual orientations are mainly driven by our genetics and our surrounding environment, not our own will.

Therefore, a person doesn’t just decide to be queer.

It is important that you not use the word “decide”, as it implies that you are accusing your friend of opting to be gay, making them feel like they are at fault for the societal oppression they encounter. The last thing you want to do is to shame them when they are confiding in you with their biggest secret.

Instead say: “So tell me about the time you first fancied a boy/girl.”

Self-acceptance can be especially hard for LGBTQ+ teens, but there is support out there

2 “But my religion is against gays – people like you.”

Let me stop you right there. First, religion should not infringe on others leading their lives authentically. Second, your alignment with groups which cherry-pick the kinds of people they support is simply vile.

If, even in 2020, you are having a hard time swallowing the people-like-other-things pill, you should keep your perceptions to yourself, and consider instead how much trust someone has in you to share the truth with you.

Your God gave you a brain for a reason.

Instead say: Nothing. This is one of those areas you should not touch upon. Mutual respect is key.

Consider this: if a heterosexual person does not have a crush on all of their friends of the opposite gender, then neither does a queer person. My response to this sort of remark is always: “Sorry, I don’t do pity dates.”

On a side note, we use the word “gender” in this particular context as it denotes the sex we identify with, rather than our anatomical sex.

Instead ask: “Is there anyone we both know that you like? I could help put in a good word for you!”

Pop star Calum Scott talked to us about being an advocate for LGBTQ youth, and how he unwinds

4 “How do you know you’re gay if you’ve never kissed a (member of the opposite gender)?”

If you’re intrigued by how your friend discovered his/her/their true self, there is no harm in asking that. Friends should care and be curious about each other, after all, but just be mindful of your phrasing.

Instead ask: “Have you ever done anything considered straight? I’m just curious.”

You just lit up half of Twitter. First things first. Assigning traditional men and women roles in relationships is pure sexism. There is no need to boil intricate interactions down to this simple concept. Gendered roles are certainly not an ingredient for a fledgling romance.

Instead ask: Don’t. You should not ask your friend anything of the sort because of the sexist connotations.

How to comfort a friend who's going through a tough time

6 “What happened to you? You’ve changed.”

As you can tell by the tone of this article, this is an absolute no-go.

Instead of questioning them, perhaps you should be asking yourself why your friend didn’t trust you enough to tell you earlier.

Your friend did not suddenly morph into another person. Coming out can take time and consideration. If there has been any change, it’s for the better, and you should be excited that your friend has added self-acceptance to their world, and trusted you now with their announcement.

Instead ask: “How could I have not known this all along?” Follow up with “I should have been a better friend. I love you just as much, and nothing is going to change that.”