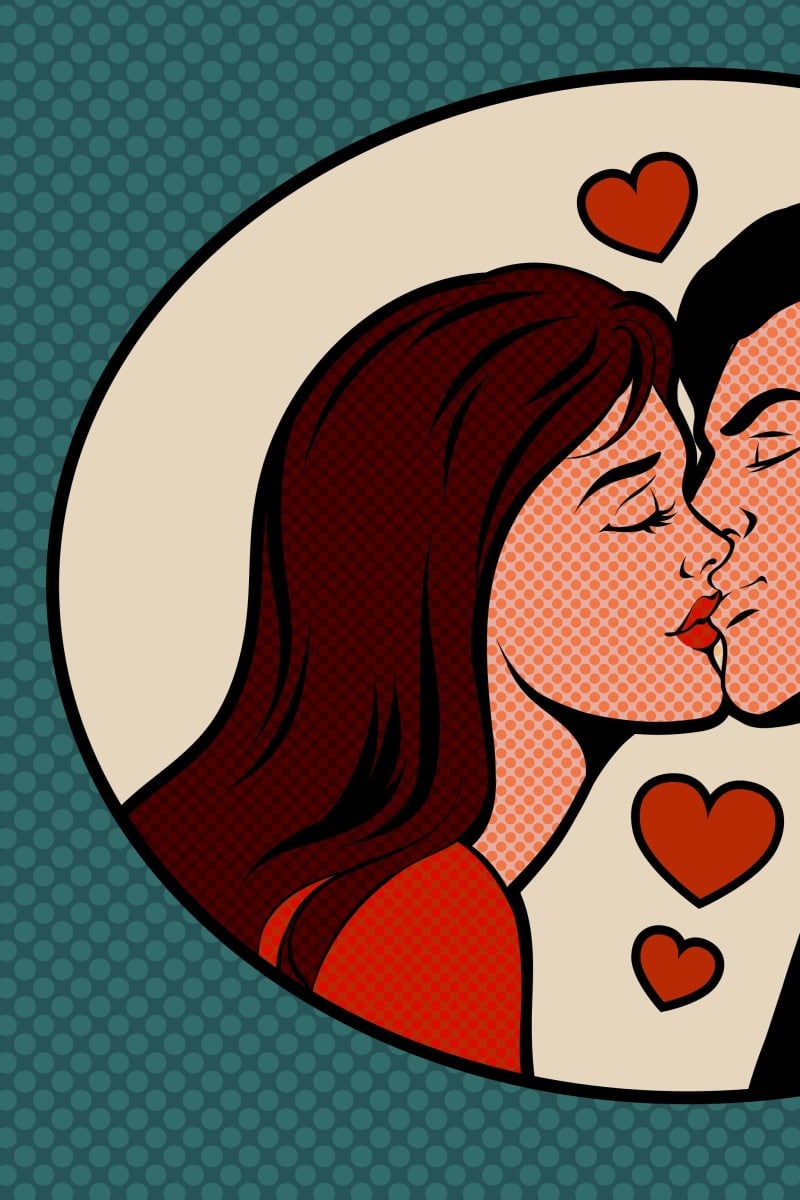 Asking for a Friend: Help! My friend is jealous I’m friends with her boyfriend Relationships, and even friendships, can get tricky when there's jealousy involved.

I started dating James early last year, so we’ve been going strong for a while now, and my friend Alice started seeing Max just a few months ago.

James and Max are close, so I hung out with them once, and it turns out Max and I have a lot in common so we’ve become friends since.

Max also lives nearby, so he invites me over to his house to watch The Mandalorian together because we both like the show. James is happy that we’re getting along, but Alice is mad at me. She keeps telling me to back off her boyfriend, but I have no romantic interest in him because I’m in a relationship and she knows that!

I actually want all of us to hang out together but she won’t hear of it, and now she’s trying to turn our friends against me. What should I do?

How do I let my friend know I have a crush on them?

This is a bit of a complex situation. Alice may not admit it to you, but she’s probably jealous of you two hanging out alone, because she wants Max to hang out with her and not you. Do you know if he invites her to join at all? If he does, and she says no or can’t make it, then it’s fine, but if he doesn’t, then there’s a problem.

You say that your friendship is totally platonic from your perspective, but what about from Max’s point of view? He might have other motives. Also, you haven’t mentioned, but did you give Alice a heads up before going over, just to make sure it was okay? Also, where is James in all this? If you’re keeping your hang-outs a secret, it’s understandable that she’s unhappy, because from her perspective, her friend and boyfriend are sneaking around behind her back.

It’s not unusual for a girlfriend wanting to be a priority in her relationship, so she might feel like she has to compete with you for his attention right now. Alice is being unkind by trying to turn others against you, but she’s upset and if you want to make things right, you need to have an honest conversation with her. I don’t know how close you are, but she deserves to be able to trust the two of you, so try to make amends.

Technically you’re not doing anything wrong, and you can be friends with whoever you want, but out of respect for your friend and general girl code, you should prioritise her feelings and stop hanging out with Max for the meantime. When she feels secure in her relationship and is willing to, then the four of you can hang out together.

I hope it works out, Friend of a Friend.

What to do when your siblings make life miserable

All of my friends act grown up, but I still feel really childish. We’re almost 18, and I still find a lot of joy in playing games and being silly, but they have more mature interests like drinking and dating. Maybe it’s in my head but sometimes I feel like we’re growing apart. Should I grow up, too?

You’re at a stage in your life where you’re not adults yet, but you’re not children either. It’s understandable that your friends are leaning towards becoming more mature, and that you’re happy staying as you are. There’s really no rush to grow up, so keep doing what you have been doing, if you don’t feel like you need to change.

If you don’t enjoy engaging in your friends’ interests, then you don’t need to. However, it would be worth spending more one-on-one time with your closest friends in the group, especially if you still have a strong bond. Everyone blossoms at their own pace, and your best friends should be able to understand your differences!

Honestly speaking, some adults want to be teenagers again when they realise what being a grown-up actually entails. It’s not all fun and games; there’s a lot of responsibility that comes with it, so enjoy your youth while you can.

Like my mother once told me, you’ve got the rest of your life to be grown-up. It’ll take many years of experience to evolve into the adult you want to become, so keep on being silly and just enjoy the journey.

It’s a wonderful trait to have and share with others.

Take care, Friend of a Friend.

If you have a question you’d like answered (about anything at all), please send an email to [email protected] with “Asking for a Friend” in the subject line. Don’t worry, you will remain anonymous!