Asking for a Friend: Help! Do I have to stop talking to a girl because my friend fancies her? 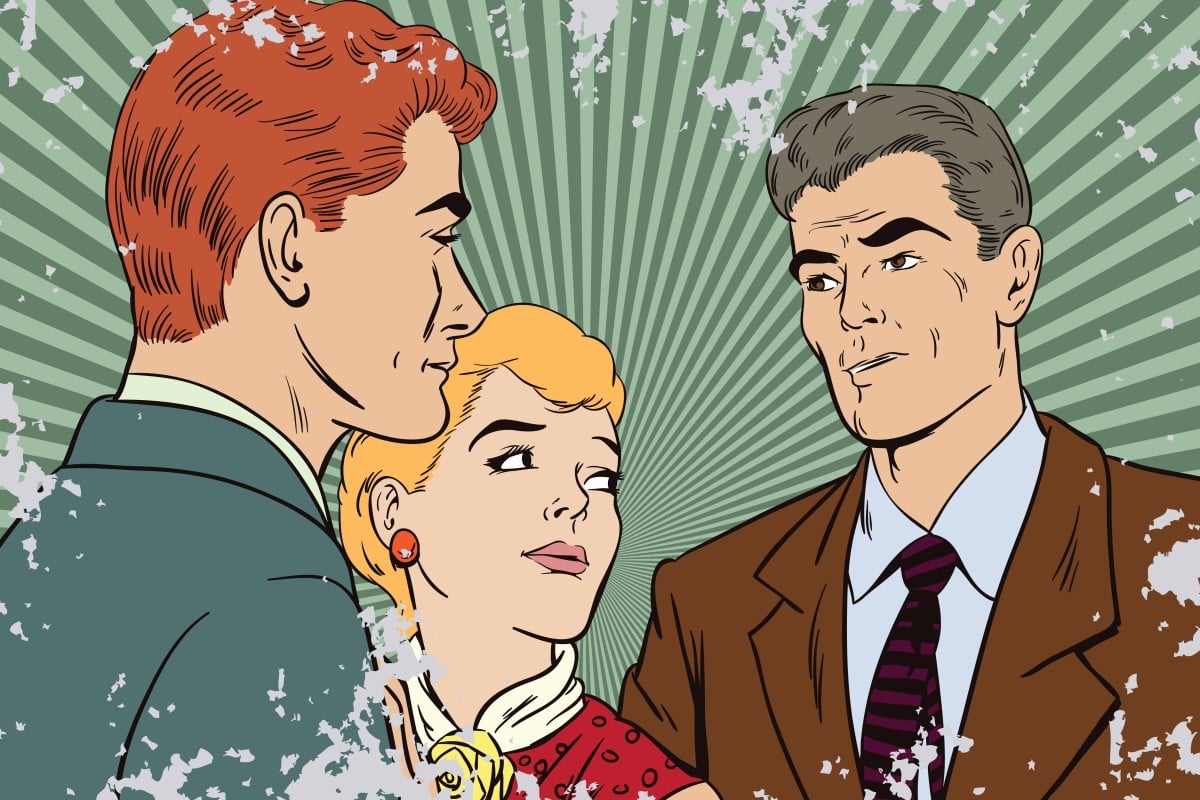 No one has 'dibs' on anyone, especially when it comes to dating. Everyone is allowed to make their own decisions.

One of my friends – let’s call him A – introduced me to a girl, B, his friend from another school. B and I have also become friends. She’s really nice and quite cute, and we’ve been talking online for a while.

But now, A is annoyed at me, and I think it’s because he fancies her. He keeps saying that he wishes he hadn’t introduced me to her.

His intentions became blatant when he told me to stay away from her because he found her first, so he has dibs. But I don’t think that’s fair. What’s going on? And how should I deal with this?

Thanks, Stuck in the Middle

My best friend spilled all my secrets - how do I let her go?

Whether you like this girl, or are genuinely just being friendly, your friend A is overstepping his boundaries and being possessive of B, who has a right to decide for herself whom she talks to. A also didn’t outline the nature of his feelings from the start. If you want to clarify things, explain your intentions, because it seems like he is insecure, which is manifesting as anger.

He sounds jealous of how the two of you are talking, and that is reflected in his false sense of ownership over B and in his annoyance towards you. Neither of those actions is okay, because no one gets “dibs” on a friendship or relationship even if they met this person first.

It’s actually 100 per cent B’s choice, not his, to decide whom she wants to talk to. A is directing his anger towards you because he knows he can’t tell her what to do. Deep down, he probably knows it’s not right to act so possessively, and he doesn’t want her to see this controlling side of him.

Is it possible to balance dating and the DSE?

Overall, A’s behaviour shows that he probably isn’t mature enough to be in a romantic relationship yet.

Ultimately, if you’re planning on continuing any form of friendship or relationship with this girl, you’re going to clash with A. So, if you value your friendship with him and want to help him, you’ll need to have a proper talk with him about this.

It is worrying that he thinks he can dictate whom B talks to (which suggests he wants to control what she does). You should tell him that if he wants to continue being her friend, it’s important to respect her choices, whether or not they include dating him.

Hope you can talk some sense into him, Friend of a Friend

You might not be able to solve all your problems, but it's still important to communicate your feelings with your friend.

I recently overheard my parents tell their friends that I was “an accident”. In other words, they hadn’t planned for me to be born. Now, every time I’m with them, I just hear that sentence in my head, and our relationship doesn’t feel the same. How can I make things feel normal again?

Thanks, Too Much Information

I’m sorry to hear what you’re going through. I’m not sure that things can go back to what they were:you heard something you weren’t meant to hear, and it can be difficult to unlearn something that changes your perspective.

However, I don’t think you should completely change the way you see your parents, because you only heard one part of the conversation. It could’ve been taken out of context; you can’t be certain of what they meant by it.

My friend and I flirt, but is it for real?

Consider what your parents have said to and done for you in the past – do they match up with what you think you heard?

There are other ways they could have meant you were an accident that are not so negative. For example, perhaps, they weren’t planning for a baby at the time, but when you came along, they went along with it and love you all the same.

How do I deal with fake friends without causing drama?

Right now you have two options:

I can’t promise that things will return to normal, but you might get some closure.

Good luck, Friend of a Friend

If you have a question you’d like answered (about anything at all), please send an email to [email protected] with “Asking for a Friend” in the subject line. Don’t worry, you will remain anonymous!