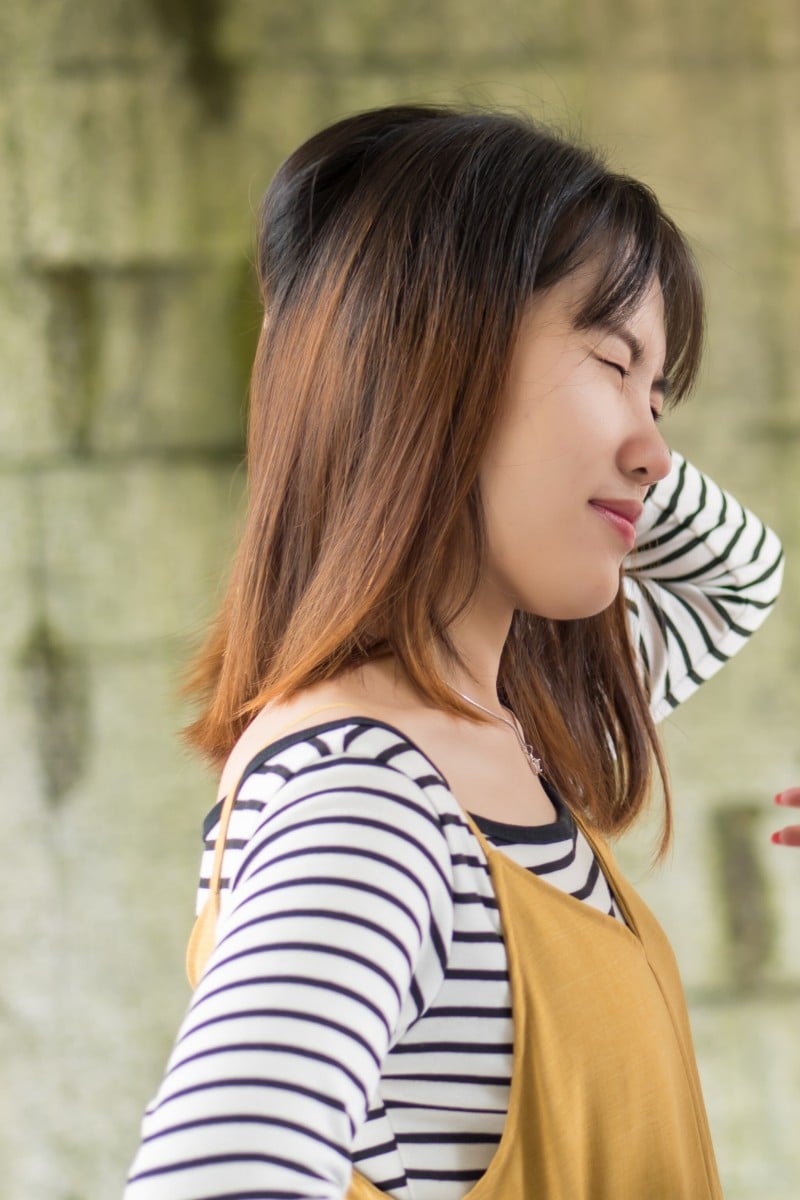 What are signs of a pathological liar? Psychologist gives expert advice on recognising and addressing habitual lies 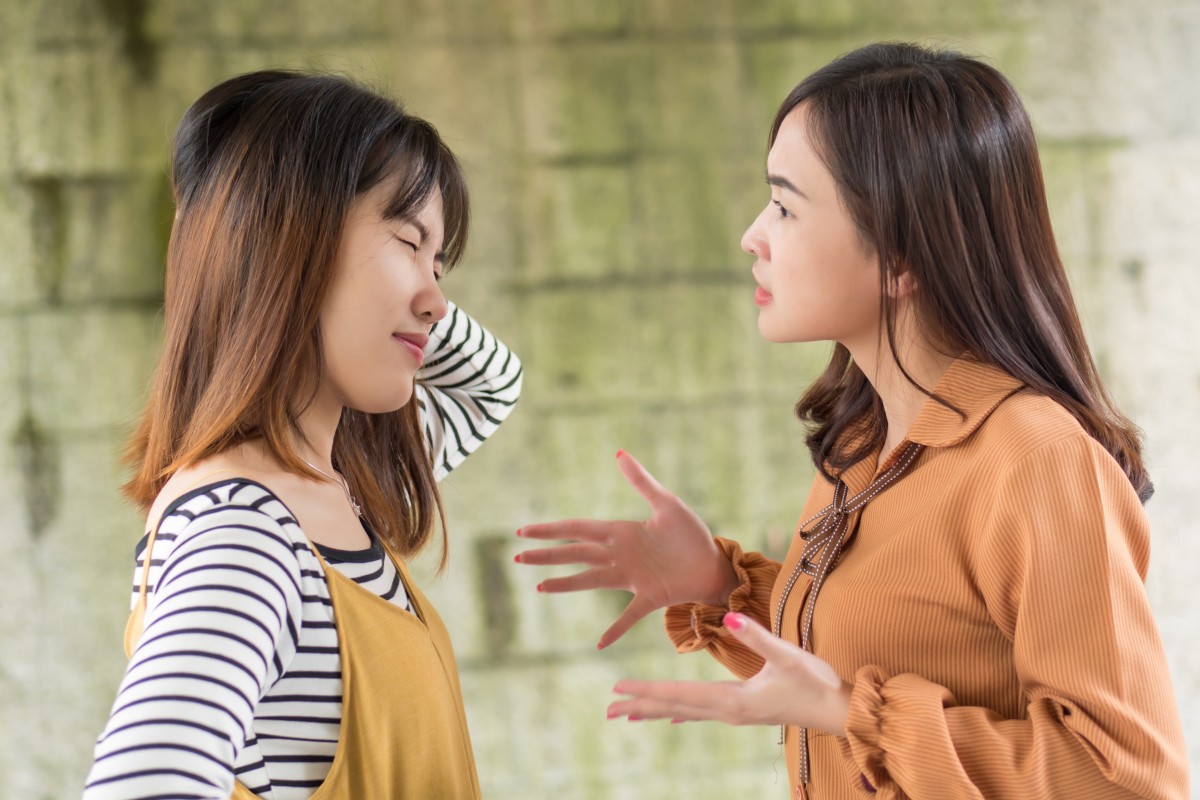 An unbelievable Parisian weekend getaway via private jet. A hot spring bath in Iceland’s Blue Lagoon that sounds too good to be true. Or two weeks of backpacking across South America ... that turned out to be just a summer camp in Hong Kong.

These are some typical boastful yarns from pathological liars who cannot control themselves.

Dr Jasmine Yeo, clinical director and head consultant psychologist at the Private Practice, a mental health clinic in Singapore, said pathological liars are often excellent storytellers, peppering their tales with elaborate details. “They exaggerate their stories so that they seem a lot more interesting than reality, and lie to paint themselves in an enviable light,” she said.

While pathological lying is not strictly limited to any age group, a study published in the medical journal Psychiatric Times reported that the average age at which one shows signs of such behaviour was 16.

Yeo said most teens were forming their identity at this stage, exploring how best to express themselves and their personality in their own way.

How can I stop being jealous of my rich friend?

This, however, may at times amplify their sense of egocentrism – the inability to understand that another person’s opinion may be different from their own. This, according to Yeo, leads them to pretend to be someone they are not, resulting in pathological lying.

She said the environment children were brought up in was also a huge factor. Some teens may habitually lie to please their parents, or simply to evade punishment.

Over time, this behaviour becomes so ingrained that lying comes naturally, even if it is not needed.

Symptoms to watch out for

Yeo said a common misconception about lying was that all liars had something to gain. The expert said some could spew white lies meant to spare others from unnecessary hurt and embarrassment, and then there was uncontrollable lying, with no clear motive.

“Whereas most lying involves making a false statement to deceive others on purpose for some form of gain, a pathological liar might not have much to benefit from their falsehoods and sometimes even tell self-harming lies,” Yeo said. “Interestingly, they are not deterred by any feelings of guilt or the risk of being exposed.”

Some telling signs of a person in your social circle lying out of habit include portraying themselves as a victim or hero (think egocentrism) in an attempt to gain sympathy or admiration. While the stories seem unbelievable at times, they can be quite convincing.

The quest for perfection can lead to depression, especially for teens

Not knowing the specifics also means they may have many versions of the same story. And when asked questions or details about their incredible exploits, pathological liars tend to “respond” by giving even more information without answering the questions, according to Yeo.

This is possibly attributed to another characteristic: they genuinely seem to believe their lies.

“They can get so sucked into their make-believe world and can’t tell the difference between fact and reality. Some end up being so delusional that they even spin tales about having life-threatening illnesses like cancer or a brain tumour, again in a bid to get others to feel bad for them,” she said.

What should you do if your friend is a pathological liar?

Needless to say, the heartfelt sympathy you may have had is bound to turn into outrage and frustration after finding out you’ve been duped.

“For sure, this breaks the trust in the relationship and you’ll probably keep wondering when they are telling the truth or is this yet another pack of lies,” Yeo explained.

The most effective way of dealing with a pathological liar was to recognise the above-mentioned traits and to set boundaries, she recommended.

According to her, the best way is to distance yourself for a brief period of time to process any negative feelings following the initial shock and anger.

She emphasised: “It’s important to recognise that the issue is with the liar and the web of deceit they are in. You’re neither at fault nor responsible for their behaviour.”

Then, remind yourself of the underlying reasons for their actions – the need for attention – and offer assurance that you accept them for who they are, and that there’s no need for them to impress you.

Anxiety, society’s expectations – and not letting it get to you

Another way of addressing this is to make it clear that you’re not speaking to them unless they are going to be honest, and this is much more preferable to confronting the liar outright.

Yeo said that letting the individual know in an indirect manner helped reduce feelings of resentment the opposite party might harbour, while empowering the person to lead the conversation in a more truthful direction.

“As much as you are tempted to call them out, that probably won’t make things better now that you have a better understanding of what goes through a pathological liar’s mind,” she said. “Chances are, they are so caught up in their fantasy that they’ll smooth over your accusations with yet another lie instead of admitting their behaviour and seeking help.”