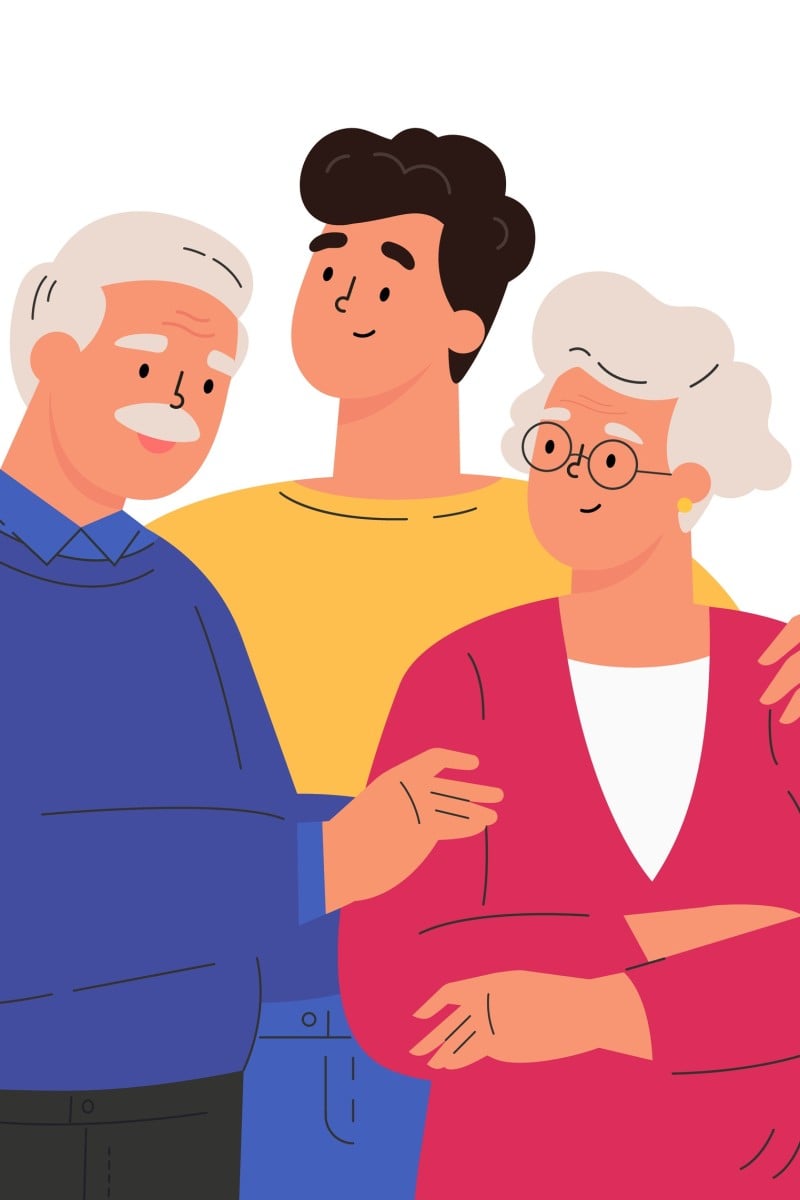 Back-to-school advice that doesn’t get old: grandparents share about childhood dreams, give tips for students today 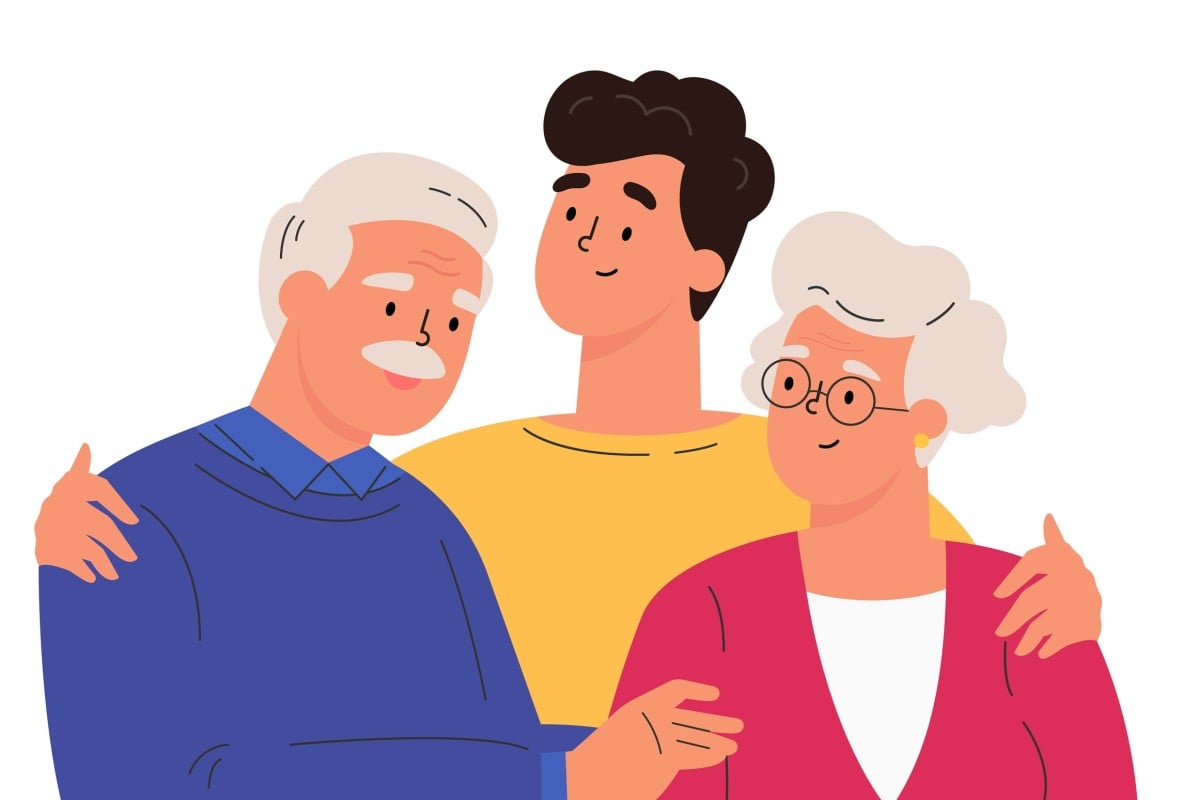 Grandparents are sources of love, support and inspiration. Illustration: Shutterstock

Grandparents are the pillars of our families as they are reminders of our history and traditions, but we sometimes forget that they were once teenagers like us.

With the new school year starting, our junior reporters asked their grandparents questions that brought them back to school, and they responded with some wise advice.

1. What dreams did you have when you were young?

Many of the grandparents interviewed had childhood dreams they could not achieve when they were young.

Anson Ng spoke to her 70-year-old grandmother, Corina, who has spent her life in Hong Kong.

Corina shared: “When I was 12, I dreamed of being a fashion designer ... I wanted to design clothes and dresses for myself which were unaffordable to buy from stores. However, my family did not have enough money for me to study fashion. Eventually, I gave up my dream. This is a regretful memory of my life.”

Holly Wei’s grandma, Yan, born in Harbin and now living in Beijing and Singapore, passed her dream to her child.

The 62-year-old said: “My dream was to own a piano and be a dancer. While I was unable to achieve that dream, it was fulfilled through my daughter, who I was able to buy a piano for and send ... to dance school.”

Holly Wei’s grandmother (right) dreamed of playing the piano and being a dancer when she was young. Photo: Handout

2. What struggles did you face when you were in school?

Valerie Chiu’s grandmother, Ying, who grew up in Hong Kong, answered: “I attended a school situated on the roof of a building, known as a rooftop school. The facilities were a bit shabby.”

“It was almost impossible to get an excellent education then, for many had to work at the age of 13 or 14,” the 70-year-old said, adding that she had to quit school quite early.

Rooftop schools were common during the 1950s and 1960s in Hong Kong, when the city was experiencing rapid population growth. Photo: SCMPOST

While bullying is a concerning issue for students today, Pepi, Marta Loscertales’ grandma who lives in the Spanish city of Madrid, could relate: “I went to a religious school that was very strict. One nun in particular used to humiliate me in front of many people ... However, I had fun friends who made it easier, and I got very good grades, so it wasn’t all bad.”

Vijay Narayanan’s grandmother, Visalakshi Muthuraman, grew up in the Indian state of Kerala. She shared: “I lived in Kerala where Malayalam was the most commonly spoken language. To fulfil my ambition of becoming a teacher, I had to learn Malayalam, and I decided to do so by teaching myself from a book.”

3. What did you do for fun when you were young?

As they grew up in a time before electronics, many of the grandparents said they took great pleasure in going outside to play with friends in their neighbourhoods.

Muthuraman shared: “After finishing my homework, I would go out, either in my front yard to play with my sisters or to my friends’ houses to play with them ... Be it rain or shine, I would always go outside for at least an hour to connect with my friends.”

Ying recalled: “I took great pleasure in designing paper dolls and playing with them with my friends ... Other fun activities included hopscotch and skipping rope. They were all low-priced activities that could bring joy.”

Top 10: What was the moment when you realised you were growing up?

4. What advice do you have for students today?

Annie Yan’s grandfather, who was born in Shanwei before moving to Hong Kong, said: “Students have to make studying into a lifelong habit, and they should bear in mind to ‘play hard and work hard’ rather than cramming the knowledge before examinations.”

Aside from focusing on academics, some grandparents emphasised learning life skills.

Corina stressed the importance of developing communication skills: “It is valuable for young generations to spend more time communicating with their parents and discourage them from merely relying on electronic messages. It is harder to tell how their parents feel and think through static text messages.”

Holly’s grandma also believes key lessons don’t always come inside a classroom, saying, “My advice for students now is to not spend all their time studying, but rather going out into the world and experiencing the countryside or learning about vegetables and fruits ... schools should teach their students more about life.”