How to be a good kid: Easy ways to make life easier for your parents 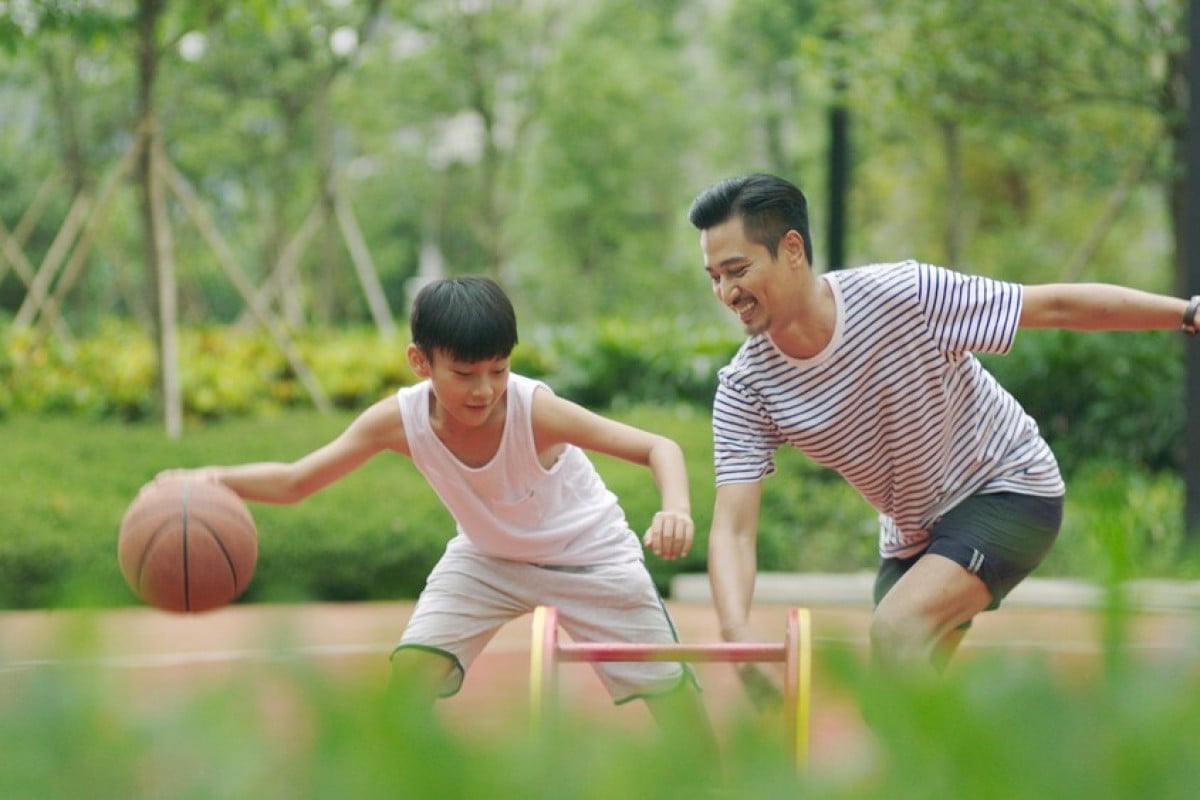 There are piles and piles of books on how to be a good parent, how to talk to teenagers, and what mistakes grown-ups should not make when raising their children. But there’s not much about how young people can support their parents in difficult times. And let’s face it, whether you’re 13 or 47, this is a difficult time.

We’ve put together a few tips on what you can do to make your parents feel better – and score some serious brownie points at the same time! (After all, when are your folks more likely to agree to buy you a new PlayStation, or extend your curfew – when you’ve tidied your room and washed the dishes, or when you’ve ignored their annoying questions all night?!)

Adulting 101: how to build good habits to help you in your studies and in life

Two tiny words, but such a major impact. When your parents do something for you, make the thoughtful effort to pause, look at them, and say “Thank you, Mum/Dad”. Practise saying it. Really, it will become easier when you do it regularly. Once you are used to doing that, you might want to add in “I love you”. We know, we know ... baby steps, right?

Pick up after yourself

Let’s play a game ... It’s called “Who will pick that up?” Once you are living on your own, no one is going to pick up the jacket that you left on the couch. No one is going to wash that tea cup you just used. So get into the practice now. It will make adult life so much easier – and give your parents one less thing to nag you about.

Yes, we know, you’d rather die than show your parents any affection in public. But that doesn’t mean you shouldn’t touch them at all. Give them a hug when they’re at home, for no reason. If love bombing them out of the blue is just too much, you could go in for the shoulder squeeze, or a little shoulder massage.

Parents always want to know how your day was. And for some reason, teenagers treat it like it’s top-secret information. So, during your day, make an effort to make a note of a shareable moment. Then, when they ask, you’re not startled by the question, and don’t scrunch down like you’re trying to escape through some imaginary hole in the ground. Instead, you can toss them a line: “Oh we learned about .... today.” Then turn that right back on them and ask how their day was. Try to listen to at least a sentence or two; it’s good practice for when you have to listen to lectures at uni, or start a job and have to follow your boss’ instructions.

What’s the best way to reveal your DSE results to your parents?

Ask them on a date. No, silly, don’t ask them to the movies with your Special Friend. But, you know, let them know in advance that you’d like to have tea with them, or play a game of chess (if they play chess), or hit the Apple store. Really clear an hour or so, and be with only them for that time. Now, here’s the really, really hard part: no phones allowed, except to take pics.

Before you fall down a hole into a video game, take five minutes and ask them, “Is there anything I can help you with?”. At first, they’ll probably be so stunned that they won’t move for a few minutes – don’t panic. When they (most likely) gasp “Er... no thanks”, offer suggestions – can you make them a cup of tea, or maybe put the dishes away?

They brag about you, all the time. We know – we hear it. So, return the favour. Extra points if you can do this without them knowing you know they can hear you. Just make sure whatever you’re talking about is real. “My Dad is so kind, he always feeds stray dogs.”