Asking For A Friend: Help! My friends are starting to date, but I think it's silly when you're a teenager 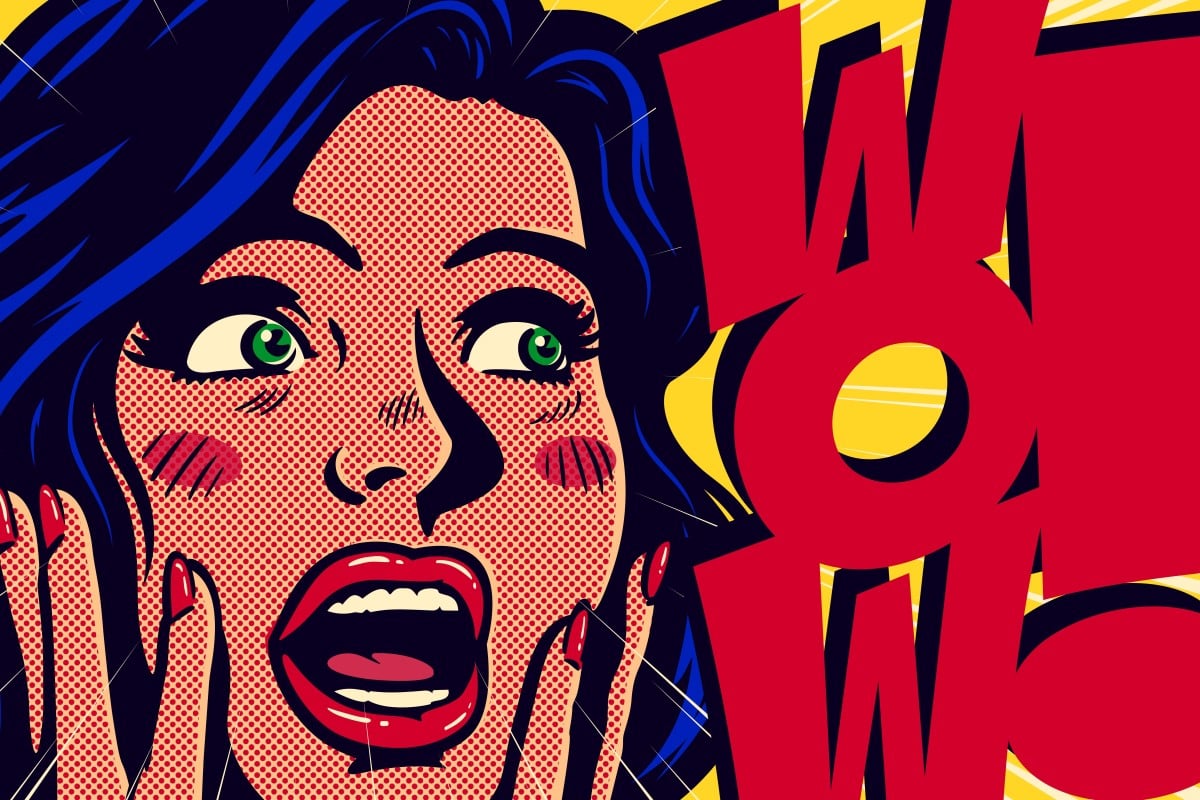 Hi Friend of a Friend,

Over the past few days I’ve spotted small spiders lurking around my flat. I’m not sure if it’s a sign of an infestation, or if it’s nothing to worry about.

However my sister is deathly afraid of them, and will scream bloody murder if she sees one. My parents want to use bug traps, but I don’t have the heart to kill innocent spiders. At least I’ve managed to stave off the massacre for now.

Also, they are rather cute. It’s not anything serious enough to warrant pest control, but on the other hand, I worry that if nothing is done our flat shall be plagued by creepy crawlies.

Could I please have an unbiased opinion?

It’s never easy to kill our eight-legged friends, but it’s best to know where you live in the world, and what they look like. They could be harmful or deadly. Luckily in Hong Kong, we don’t really get poisonous spiders, and based on your description of them being small, they sound pretty harmless.

Spiders get into our homes to seek food, water and shelter. They’re attracted to moisture and love dark corners and crevices to spin their webs and set up a home. They’re really helpful, too, because they can eat any other unwanted pests like mosquitoes. But, if there are too many of them and they are causing issues with your family, then I can see why they’re a problem.

Bug experts say spiders might seek shelter in heavy downpours. Given all the thunderstorms we’ve been having recently, they might just want to escape being washed away by the rain. But because of their similar size and the number of them, there could be a nest. I think you might want to clear away any dusty areas and go through the things you haven’t looked at in a while, just to freshen up the area and discourage the spiders from creating their webs.  The easiest way to deal with unwanted creepies is to suck them up into a vacuum cleaner. But don’t leave them in there.

Once you have them all, take the bag outside, shake it out and give them time to leg it to the nearest safe space.  In terms of your sister, I understand having fears but she’ll need to face them, especially if they are a recurring issue. Spiders are probably way more scared of her than she is of them. Maybe the next time she sees one you should encourage her not to scream but to observe and see what it does first.

I used to feel the same way about spiders, but after learning about what they’re capable of doing, I’m more in awe of them and want to respect their space. If she can’t bear to look, then encourage her to pop a cup over the spider to at least stop it from going any further and she’ll be aiding in their relocation.

Hope it works out.

Friend of a Friend

Hi Friend of a Friend,

I am having some issues and hope you could give me some advice. Recently, I found out that a few of my friends (we’re around 15) have started to date. For some background, we’ve been attending a traditional Catholic girls’ school since kindergarten, and we’ve known each other since we were really young.

Back to my problem; I personally think that dating at 15 is just pure silliness, since 1) you’re not going to have a family and a child at age 15, 2) these relationships likely won’t last, and 3) puppy-love is a huge distraction to academic studies, which should be the main focus at this stage.

I don’t want to be like a bossy mum, but I really think dating at such a young age is doing nothing good for my friends. Moreover, several of them are even seeking physical intimacy with their boyfriends, which is absolutely unhealthy for a teenager in my opinion.

Apart from this, it is just hard to accept that the friends I used to run around in the playground and do silly things with since we were three are now dating. I don’t know whether I am too conservative and a stick-in-the-mud, but I really don’t wish to see my lifelong friends regretting these relationships. What should I do?

So, from what I hear, you are a fiercely loyal friend, and that’s an excellent quality to have. But something to remember is that you and your friends are growing up, and a part of that process is having different opinions.

You can let them know how you feel about dating, but at the same time, you shouldn’t force your values on them. I can appreciate that you think your friends are wasting their time on relationships, but you have to let them make their own decisions about that, and that includes making their own mistakes.

Depending on your culture, dating at this age is healthy and normal, or is sure to bring the wrath of the family upon you. Let’s take a step back, though. It’s very unlikely that these relationships are going to be for life. They are more a rehearsal for the real thing. Through this, young people learn how to communicate with their partners, which is not something they will automatically know when they turn 18 and graduate.

Seeking physical intimacy at this age is normal, but it is also something that can have bad consequences, such as angering parents, getting diseases or resulting in a pregnancy. All you can do to protect your friends is to remind them about the importance of safe sex and communication. They should be getting their information from a reliable source so that they can make good decisions. And they should know that if there are unintended consequences that it is not the end of the world. Your friends should be safe in their relationships and know how to say “no”. They should never feel pressured into doing anything they do not want to do.

You don’t mention it, but do you feel this way because you feel left behind? You are totally allowed to not want to date, and to hold your own opinion about it. But maybe keep an open mind about your friends bringing their boyfriends when you hang out.

Friend of a Friend