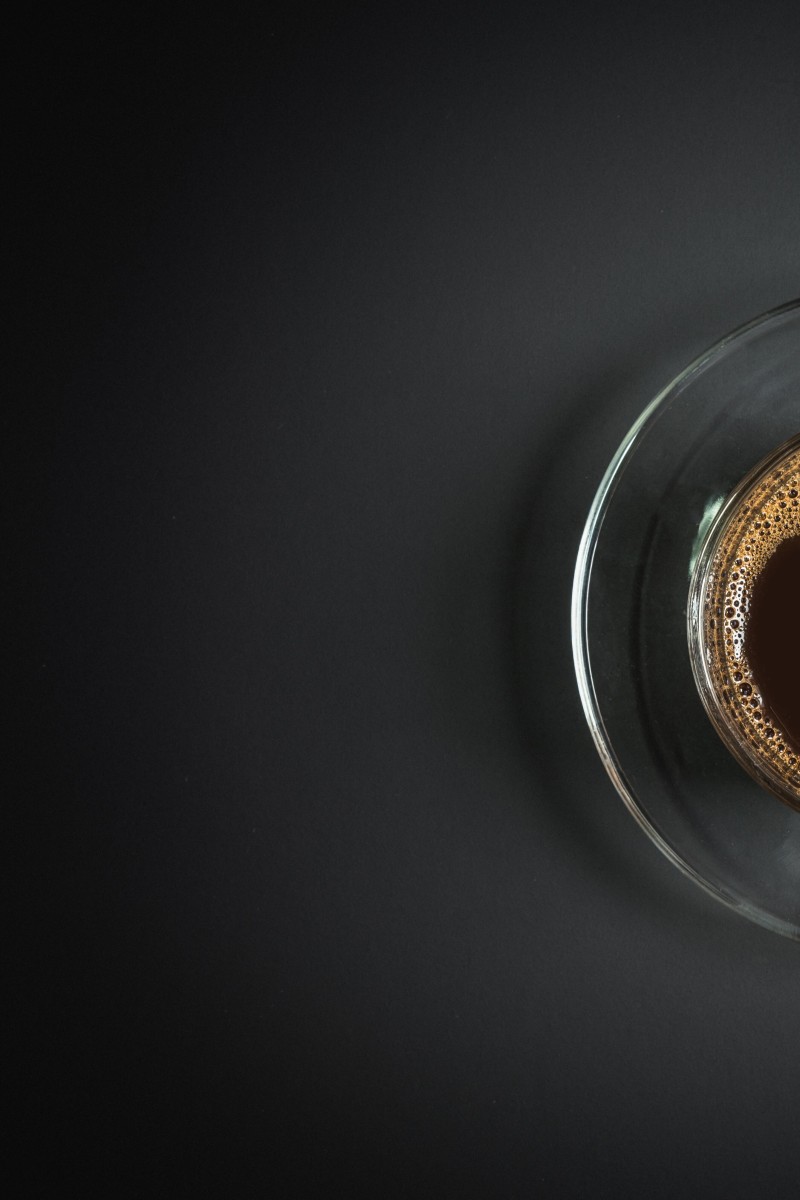 17 commonly mispronounced foods and how to say them, from quinoa to Sriracha

6 hours ago
LifestyleStudent of the Year 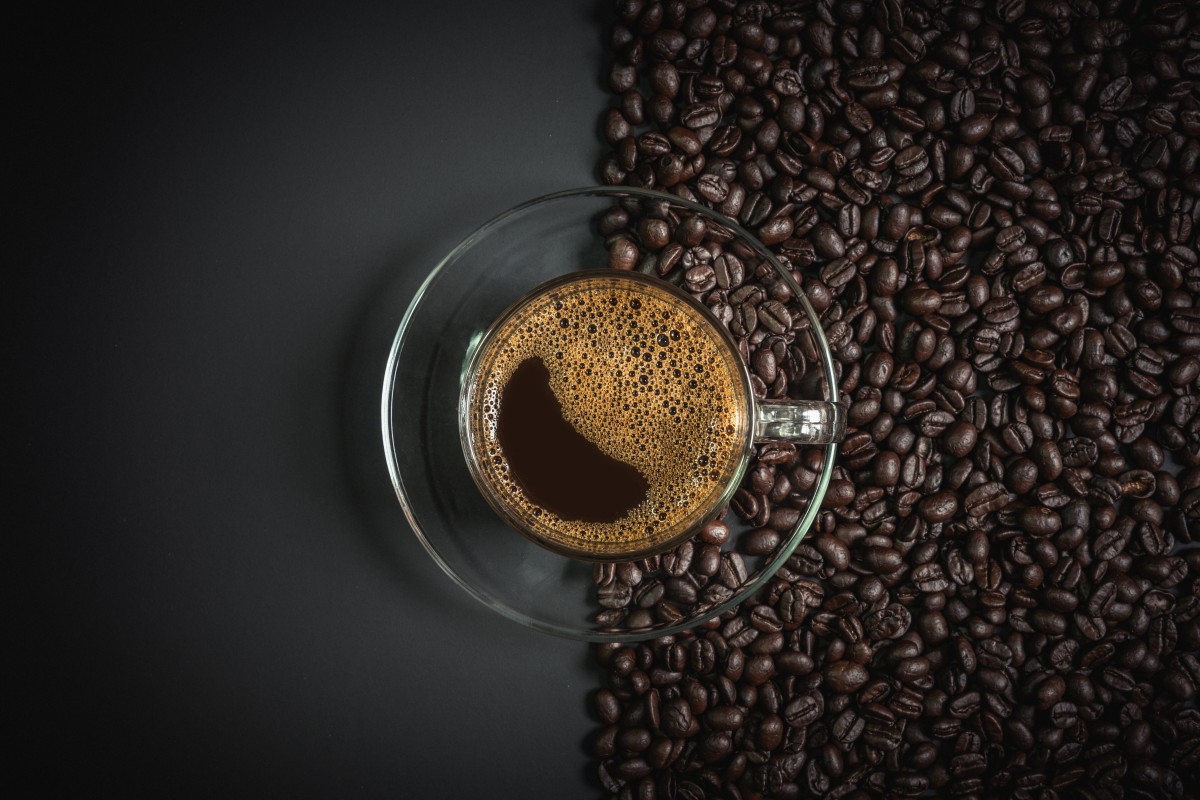 Expresso? Esspresso? How do you correctly pronounce this small cup of Italian coffee?

You might spend some of your summer holiday ordering takeouts from different restaurants. This may mean ordering some dishes you’ve never tried – and aren’t sure how to say them out loud.

Here’s a guide to 17 popular foods that lots of people pronounce wrongly – there’s nothing to be ashamed of if you don’t know how to say it, but if you’d like some help, it’s here!

How this teen foodie built an Insta with thousands of followers

An oval nut (actually, it’s the seed of the almond tree fruit) that is popular in main courses and desserts, and the main ingredient in marzipan. The tricky thing with this word is the silent “L”.

A delicious Italian snack of toasted bread topped with olive oil and (usually) garlicky chopped tomatoes. Don’t be fooled by the “sch” in the middle – remember, it’s not an English word.

A type of bread with a crispy crust that is excellent for making sandwiches, and bruschetta.

A French, crescent-shaped pastry traditionally eaten at breakfast, which is also popular as a sandwich. (The sweet, rectangular version, with a stick of chocolate inside, is called a pain au chocolat – say “pan oh sho-ko-lah”.)

Japanese green soybeans, served salted and in their pods as a snack. Squeeze the beans out of the pod with your teeth, then discard the pod – make sure someone doesn’t try to eat your empty pod!

A very strong Italian coffee served in a small cup.

Easy pasta recipes to help you survive at university

An avocado-based dip originally from Mexico, with lime juice, coriander and jalapeno (see below) chillies. Often served with tortilla chips (see below) as a snack or starter.

A spicy green chilli pepper used in Mexican cooking, or in the Tex-Mex snack, jalapeno poppers.

An Italian dish of pasta sheets, meat and cheese sauce.

A type of Italian ham, usually served in very thin slices as a starter. Say: pruh-SHOO-toe

Quinoa A high-protein grain originally from South America that is popular in salads. Say: KEEN-wah

This popular grain is a staple for people from the Andes.

That familiar pinkish fish that appears everywhere from sushi to salads. The trick is the silent “L” – the pronunciation is actually closer to the Cantonese than the spelling would suggest.

A frozen dessert made from sweetened, flavoured water. They often contain fruit juice or purée.

Where to find the best ice cream in Hong Kong

A Thai hot sauce made from chilli peppers, garlic, sugar, salt and vinegar. The name probably comes from one of two towns whose names sound like the sauce, Si Racha, or Sri Racha (the history is quite interesting if you’re a food nerd!).

This has several meanings. It can refer to the thin Mexican pancake used in dishes such as tacos, fajitas and burritos. It can mean the chips made from cut-up Mexican tortillas, fried until crunchy and served with dips such as guacamole. Or it can refer to the Spanish omelette traditionally containing onions and potatoes.