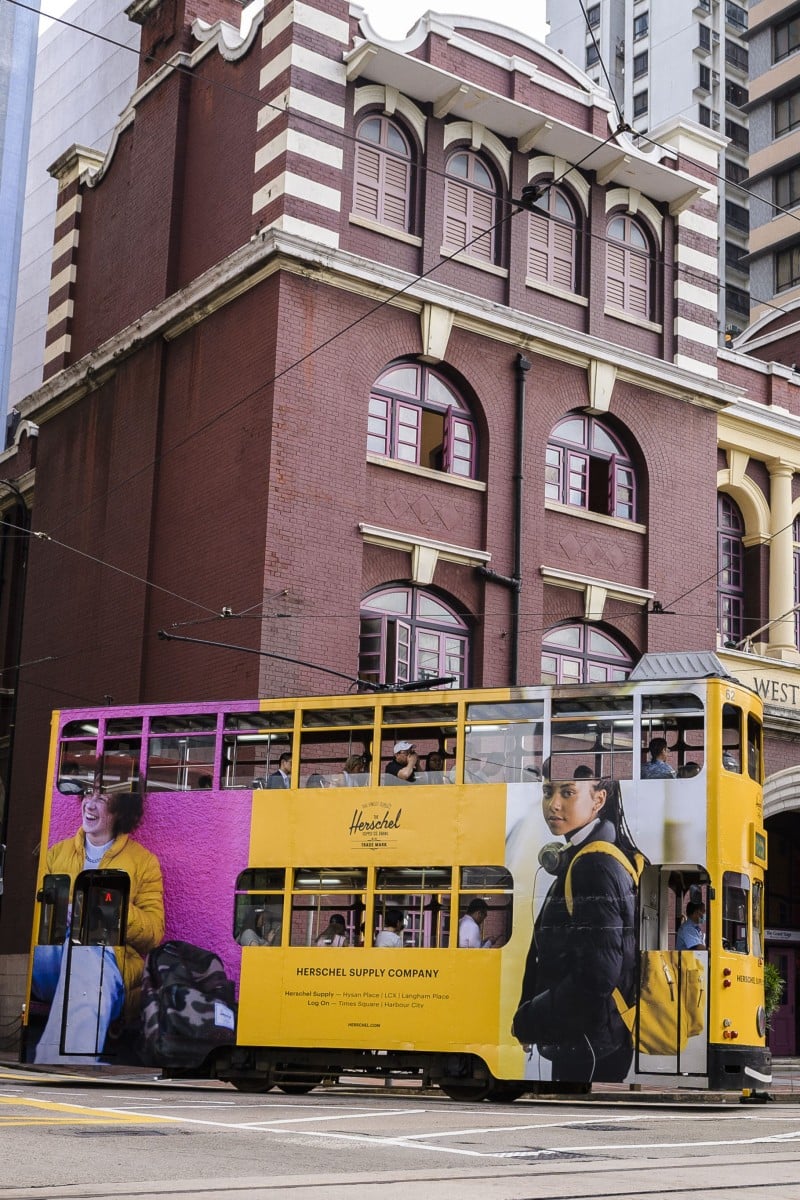 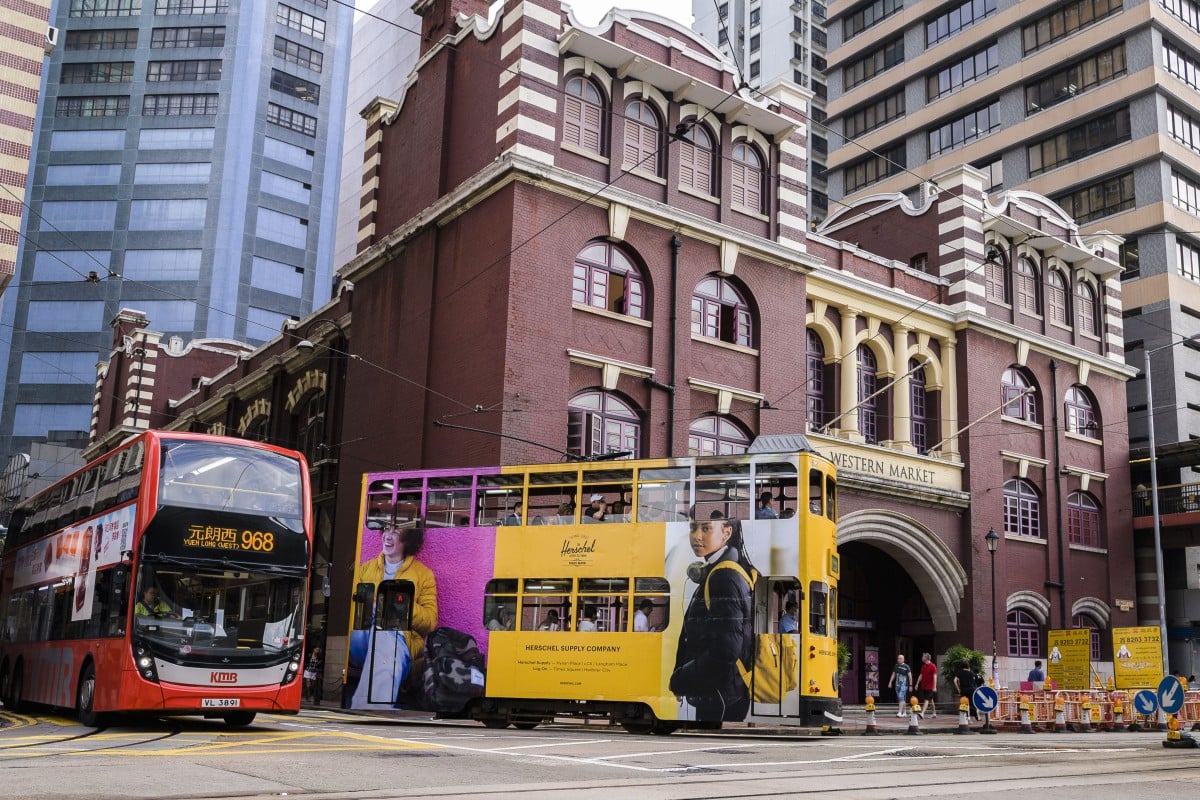 What’s your favourite way to get around Hong Kong? Photo: Getty Images

As a densely populated city, Hong Kong takes pride in its efficient and affordable public transport system. Whether you’re travelling by tram, minibus or MTR, there are plenty of ways to get around the city. Even with an array of transport options, it is still common to come across a long queue at the bus stop, or traffic jams on the road during peak hours.

Did you know there are specific ways to describe these unpleasant transport situations in Cantonese? Or that there are words you need to say to alert a minibus driver to let you off at the next stop?

This week, to help you ride Hong Kong’s public transport like a pro, we are introducing some key phrases related to daily commuting in the city.

Meaning: when a vehicle breaks down and its engine cannot start. The slang was originally used in mechanical engineering to describe when a car’s engine stopped without warning. Its use was later expanded to become an expression for when something bad has happened – it is roughly equivalent to saying “oh no”.

In English: to break down or stall

Example: The bus suddenly say-foh while driving on Tuen Mun Road, so all the passengers needed to board another bus.

Meaning: a phrase used to get off a minibus at the next stop. Unlike regular buses, most minibuses in Hong Kong do not install bells to alert drivers when someone wants to be let off at the next stop. There are also no set stops for some minibuses. When passengers want to alight, they must shout “yau-lok” in advance to notify the driver.

In English: get off at the next stop; alight

Example: In front of the hospital, yau-lok, please.

Who would ever want to get off this beautiful minibus? Photo: SCMP/ Jonathan Wong

Meaning: describes a long queue. The term compares a crowd of people waiting to a coiled-up snake.

In English: a long queue

Example: At peak hours, the bus stop has dah-seh-bang.

Meaning: refers to a parking ticket issued by traffic police. When drivers park their cars in an illegal spot, the police will stick the tickets on their car windows. In the past, the tickets were printed on deep red paper, which would look similar to the beef jerky popular in Hong Kong.

Example: Don’t stop your car there – otherwise you will receive a ngau-yuk-gone.