Hot Topics: The US, Canada and Britain announce diplomatic boycott of the Beijing Winter Olympics due to concerns over Xinjiang, Peng Shuai 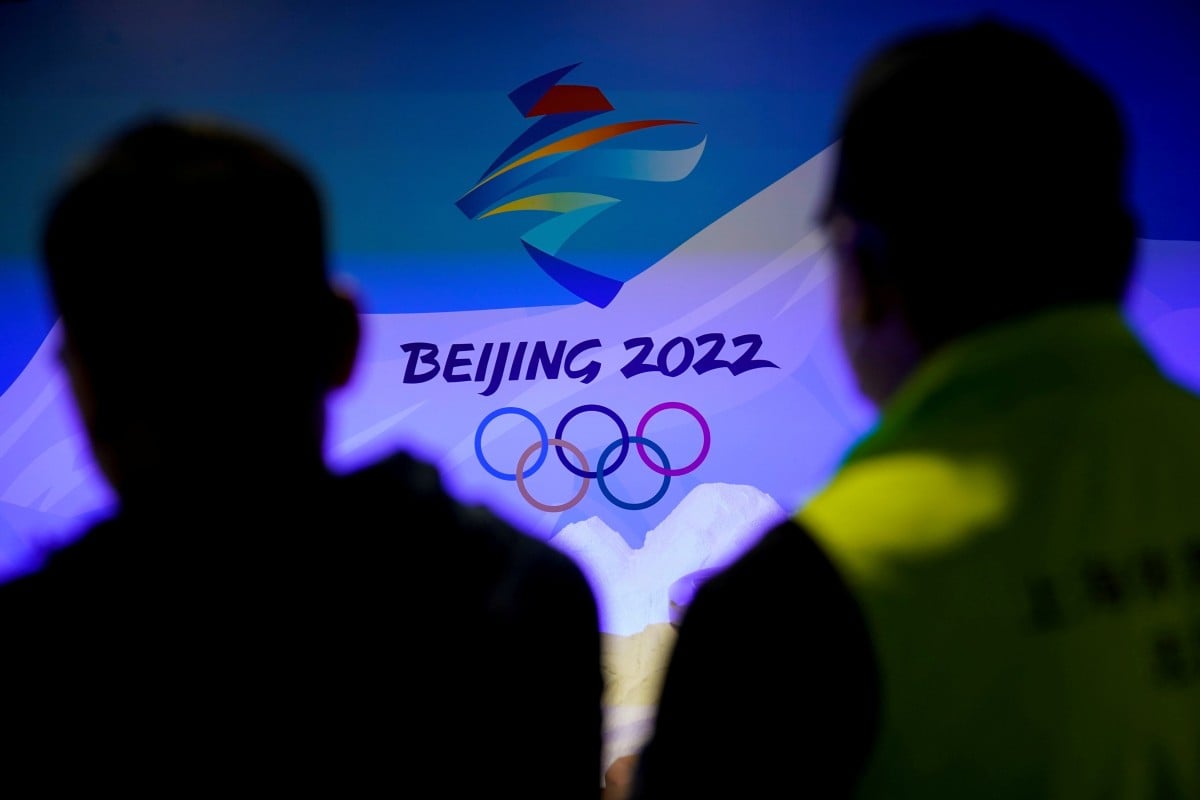 As the 2022 Winter Olympics approaches, Canada, Britain, Australia and the US have announced diplomatic boycotts of the Games. Photo: Reuters

Canada, Britain, the US and Australia have announced diplomatic boycotts of the 2022 Winter Olympics in Beijing, amid allegations of human rights abuses in China.

The stance means these countries will not send top officials to Beijing, but athletes will still compete.

Foreign Affairs Minister Melanie Joly cited concerns about the treatment of the Uygur Muslim minority in the Xinjiang region, in line with the US and Australia’s explanations for their boycotts.

On the same day, British Prime Minister Boris Johnson said no government representatives from Britain would attend the Games.

In response to the boycott, China’s embassy in Canada issued a statement later that day saying the actions of Ottawa and its allies were based on “lies and rumours”.

The embassy condemned what it called systemic racism that left Canada unqualified to judge China’s human rights situation, which it said was enjoying the best period in the nation’s history.

The International Olympic Committee (IOC) has been accused by rights groups and politicians outside China of turning a blind eye to alleged crimes against humanity in Xinjiang. There, the government is accused of subjecting the Turkic-speaking Uygur people to mass internment, forced labour and birth control campaigns.

Demonstrators holding the Olympic Rings, one wearing a mask with the face of Chinese President Xi Jinping, call for a boycott of the Beijing Winter Games 2022 in Taiwan. Photo: DPA

The calls for a boycott grew louder after Chinese tennis star and Olympian Peng Shuai disappeared from public view following a post on her Weibo social media account on November 2. In the post, she accused a retired senior government official of coercing her into sex.

After weeks of outcry, the IOC held a video call with Peng on November 21 and another earlier this month. But they faced criticism for providing no video footage or transcripts of the conversations.

News: Olympics committee has ‘no certainties’ to give in Peng Shuai case

In its first news conference since the Women’s Tennis Association suspended all of its tournaments in China, the IOC said it could not give any certainty about Peng’s case.

The IOC’s two video calls with the grand slam doubles champion are the only reported contacts Peng has had with people outside China since November 2, when she posted on social media alleging she was sexually assaulted by a former top Communist Party official.

Critics have claimed the IOC is enabling a cover-up by China ahead of the state-backed project to host the Winter Olympics in Beijing in February.

“We can’t provide you with absolute certainty on anything,” IOC spokesman Mark Adams said.

The Olympic body has repeatedly cited its policy of “quiet diplomacy” as the most likely to succeed with China.

“We share the same concern as many other people and organisations about the well-being and safety of Peng Shuai,” the IOC said in a statement.

“We have offered her wide-ranging support, will stay in regular touch with her, and have already agreed on a personal meeting in January.”

As speculation has grown over the safety of Peng Shuai, the International Olympic Committee (IOC) has held two virtual discussions with the Chinese tennis star. However, the IOC has been criticised for providing no video footage or transcripts of the conversations. Photo: Reuters

The IOC, however, was slammed for providing no video footage or transcripts of both conversations, fuelling doubts that Peng was able to speak or travel freely.

IOC president Thomas Bach took part in the first video call with Peng on November 21, as speculation over her well-being grew. The call lasted 30 minutes and involved IOC members from China and an athlete representative.

After the first call last month, Chinese foreign ministry spokesman, Zhao Lijian, said people should not be “maliciously hyping up” the controversy around Peng, adding this was not “a diplomatic matter” when asked about Peng during a regular press conference.

According to an IOC statement about the call, Peng thanked the IOC for its concern about her well-being and said she was “safe and well”, but would like to have her privacy respected during this time.

The IOC has repeatedly avoided using words referring directly to Peng’s allegations or the possibility she has restricted freedom. Instead, statements after the video calls cited only “her situation”.

Why people want to boycott the Winter Olympics

South Korea’s president last Monday ruled out joining the diplomatic boycott of the 2022 Winter Olympics in Beijing in February, citing the need to work with China.

In a meeting last week with Australian Prime Minister Scott Morrison in Canberra, Moon Jae-in said he was “not considering” snubbing the Olympics to protest China’s human rights abuses as several other nations had done.

“We have not received a request from any other country, including the United States, to participate in the diplomatic boycott,” he said.

Moon said after a summit with Morrison, “Our relations with China have some conflicting and competing aspects.”

Australian Prime Minister Scott Morrison said it will join the US in a diplomatic boycott of the Beijing Winter Olympics over human rights concerns. Photo: AP

He stressed that South Korea intended to promote a free and open Pacific region but also had to consider China’s role in bringing peace to the Korean peninsula.

“We need the constructive efforts of China to enable denuclearisation of DPRK [North Korea],” he said, adding that Seoul wanted a harmonious relationship with Beijing.

Moon has been pushing for the declaration of an end to the 1950-53 Korean war to restart talks with North Korea. Seoul sees it as a way to build trust with North Korea’s leader Kim Jong-un, restart stalled denuclearisation talks, and eventually move towards a lasting peace agreement.

How Xinjiang and the Hong Kong protests made Mulan so controversial

China plays a crucial role on the Korean peninsula as the largest trading partner for Seoul and the primary benefactor for Pyongyang.

Moon also emphasised that his trip to Canberra had no connection with the increasingly strained ties between China and Australia.

“My visit to Australia has nothing to do with any international stance toward China,” he said.

How much does it cost to host the Olympics?

Diplomatic boycott: when a country does not send high-ranking officials to an event. Full boycotts of the Olympic Games are when athletes and officials do not attend. The largest full boycott was when 66 countries, including the US, opted out of the 1980 Moscow Olympics in protest of the Soviet Union’s invasion of Afghanistan a year earlier.

1950-53 Korean war: China fought alongside North Korea against the US-led United Nations and South Korea during the confrontation. It ended in an armistice, not a peace treaty, leaving the two Koreas technically still at war for more than 70 years.

Denuclearisation: to remove or ban nuclear weapons from a place