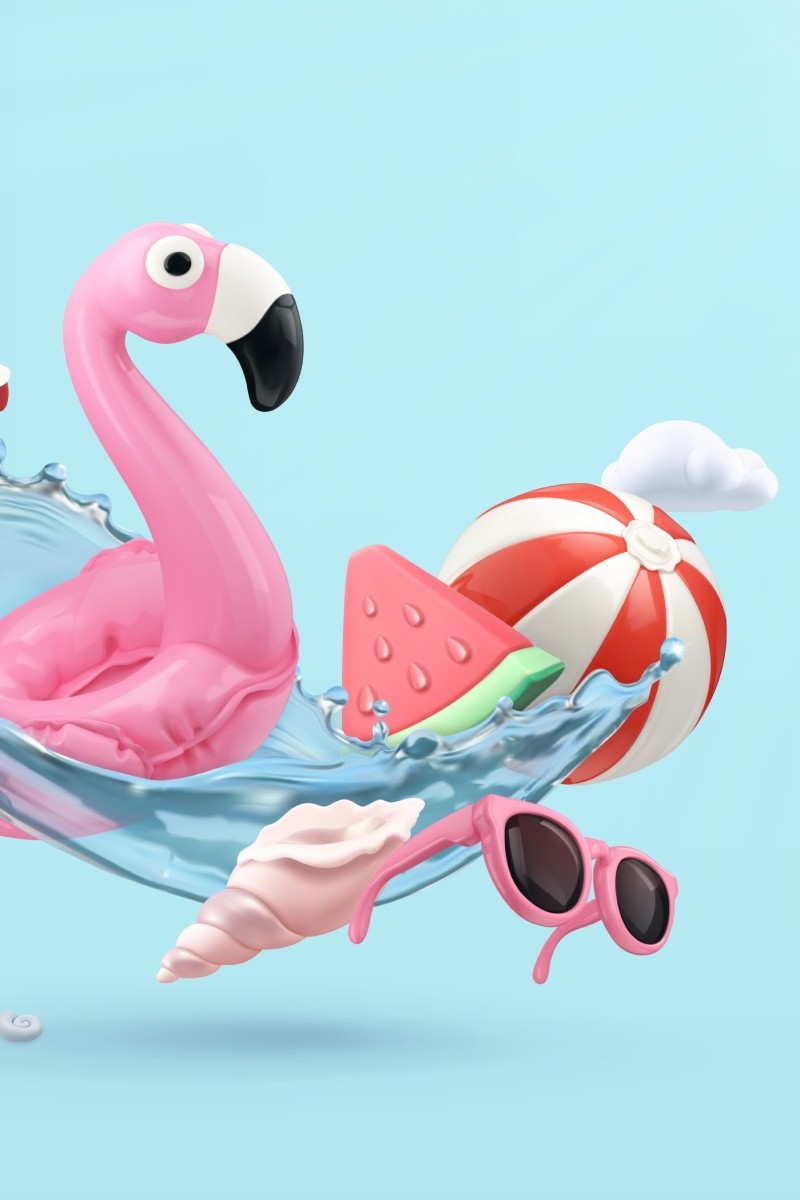 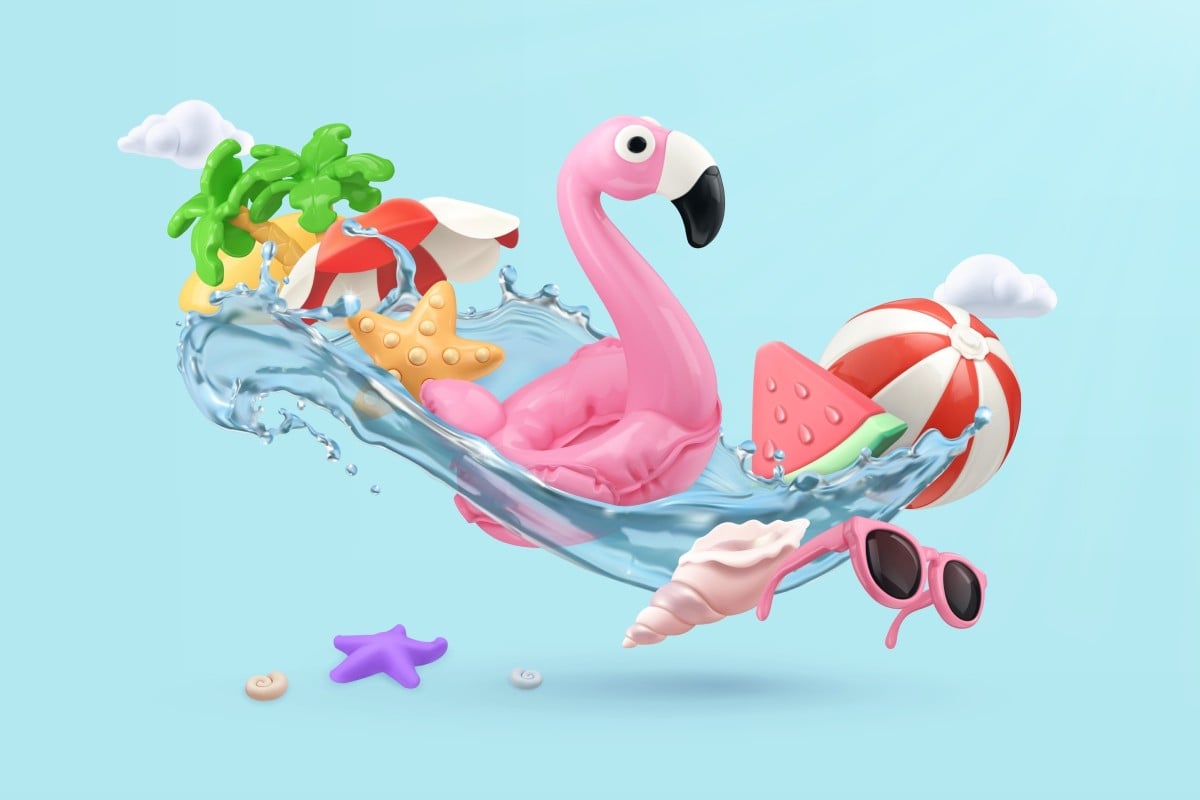 While Hong Kong summers can be very rainy, we still get moments of sunshine – and for better or worse, plenty of hot weather.

As the warmest season of the year approaches, let’s make hay while the sun shines and learn about these summer-related idioms related to the sun, hot weather, and splashing around in the water.

Weather idioms that will put you on cloud nine

A place in the sun

Meaning: A good or lucky position

Example: After years of hard work, Tim has finally found his place in the sun after being promoted to senior manager.

Take a shine to

Meaning: Develop a liking for

Meaning: To be very agitated or anxious

Example: While they waited for their exam results, the students in the classroom were like cats on a hot tin roof.

This cat is so over it. Photo: Shutterstock

Make hay while the sun shines

Meaning: To take advantage of a good situation while it lasts

Example: We have two months of summer holiday, so let’s make hay while the sun shines and go travelling.

A drop in the ocean

Meaning: An amount so small that it doesn’t really make a difference

Example: For those who have lost their jobs during the pandemic, the HK$10,000 consumption vouchers are like a drop in the ocean.

Meanings: A period of particularly hot and humid summer weather that usually lasts from July to August

Example: The Hong Kong Observatory has warned that the following week will be the dog days of summer, hitting a high of 36 degrees Celsius.

7 English idioms about the environment that set alarm bells ringing

One swallow doesn’t make a summer

Meaning: Although something good has happened, it doesn’t mean the situation will continue to be good, so you shouldn’t count on it

Example: Hong Kong has climbed two places to reclaim the number five spot on the list of the world’s most competitive economies, but one swallow doesn’t make a summer – the city still has a long way to go to improve its economic performance amid the pandemic.

Meaning: A happy person who makes the people around them feel happy too

Example: Mary is a ray of sunshine who always makes people laugh.

Swim against the tide

Meaning: To do or say the opposite of the majority

Example: The designer always swims against the tide, which helps him produce unique pieces.

Test the water with these H20 idioms

Meaning: Empty talk that is intended to impress; words that are not sincere and will have no practical results

Example: The president’s election promises turned out to be a lot of hot air and disappointed many of the people who voted for him.

Hot off the press

Meaning: To be extremely happy

Example: She has been walking on sunshine ever since getting into her dream university last week.

A fish out of water

Meaning: Someone who feels awkward or unhappy because they are not in their usual environment

Example: Since he had no experience acting, the singer was a fish out of water during his film debut.

Meaning: To attract a great deal of attention

Example: Mirror made a huge splash in Hong Kong because people were so excited to have a new Canto-pop band.

Water off a duck’s back

Meaning: A potentially hurtful remark or situation that has no apparent effect on the person involved

Example: Anson’s boss keeps trying to break his spirit with passive aggressive comments, but it’s just water off a duck’s back.