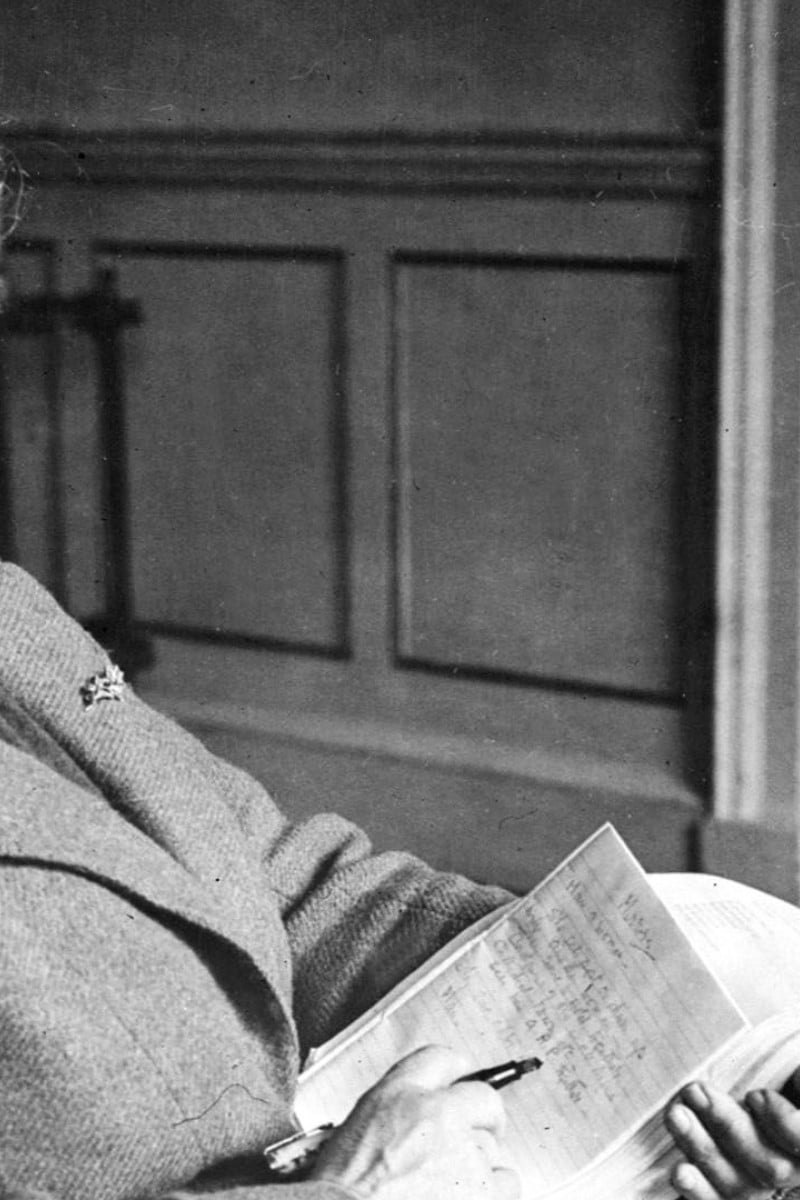 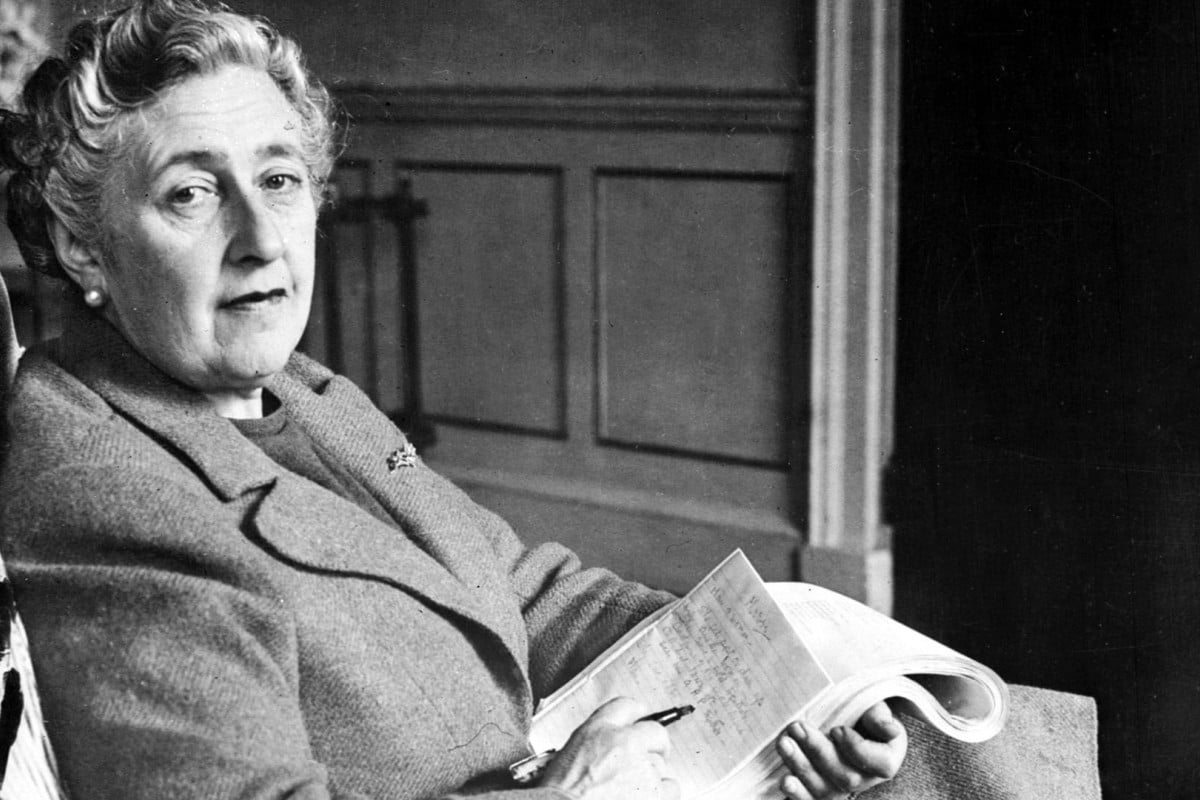 The creator of Hercule Poirot, the world's second-most famous detective, is the best selling novelist of all time: she wrote more than 60 detective novels, which have sold around 2 billion copies - placing her behind only Shakespeare and the Bible - in more than 100 languages. She also wrote The Mousetrap, which is the world's longest-running play - it's been on London stages since 1952.

All these records mean it can be overwhelming to know where to start with Christie. Never fear; Young Post has a list of recommendations to get your started.

Film: Murder on the Orient Express

Many of Christie's stories - especially the Poirots - are set in extremely glamorous locales, and this one is no exception. On board the sophisticated train that ran across Europe from Paris to Istanbul, a passenger is killed, and Poirot must work out how the seemingly impossible crime took place. The reveal is one of the author's more heartbreaking endings.

While David Suchet is the ultimate incarnation of the egg-headed detective, the 1974 version of this story, starring Albert Finney, outshines even Suchet's 2010 one.

The Affair at the Victory Ball

This was Christie's first published short story, and a good, quick introduction to Poirot, his sidekick Captain Hastings, and their Scotland Yard liaison, Inspector Japp. It shows off some of Poirot's skills and quirks, and leaves the reader hungry for more.

Christie's Belgian detective has been portrayed by several actors, but none, as mentioned above, as perfectly as Suchet (right), who even fits the author's physical description.

For a first viewing, try The Mystery of Hunter's Lodge. It's a great example of Poirot's incredible deductive powers - he solves a crime while ill in bed with flu, relying only on his "little grey cells".

There are several books about the author, and her work. But the most illuminating is her own story of her life, which reads like it's being told by an old friend, and reveals some fascinating moments from her history.

Must-read stand-alone novel:  And Then There Were None

It was voted as the best Christie novel ever, and it is extremely good. The twist is spine-tingling and hits you out of nowhere. But personally, Why Didn't They Ask Evans? is a work of underrated genius. It's funny, an easy read, yet layers complication over confusion over misdirection, before the final reveal - and a happy ending.

Miss Marple is a dear old lady who knits caps for newborn babies, loves to garden and is quite particular when it comes to how her tea is made. But she's shrewd, and when the most unlikely things happen in her tiny village, she manages to get to the bottom of them. Usually she plays a part from the start, but in this novel, she doesn't appear until the final quarter or so, then comes in and puts the obnoxious Scotland Yard investigator to shame.

Featuring a 1980s who's who of great and glorious actors, this story is a great juxtaposition of Hollywood glamour and village green simplicity. While the definitive Miss Marple was Joan Hickson (right) in the 1980s British series, Angela Lansbury (best known for portraying another female detective in Murder She Wrote) is a more sprightly version of the elderly crime solver.