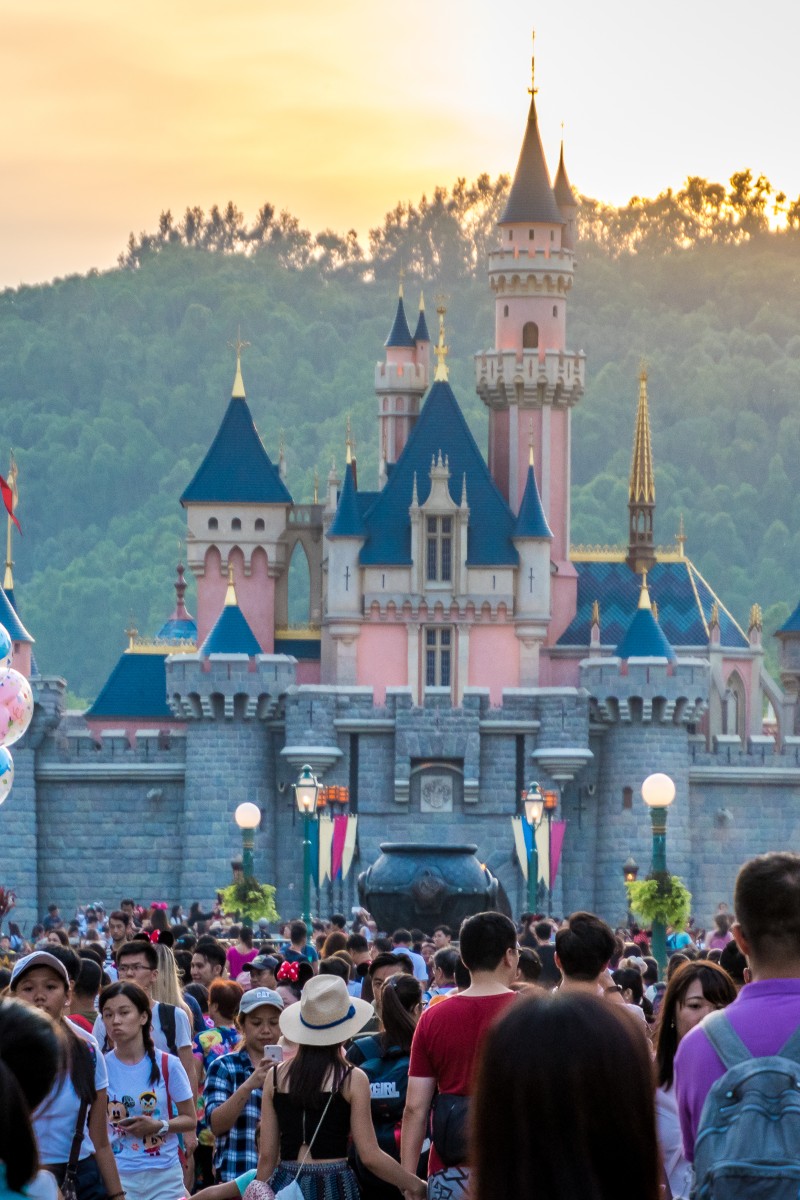 Just because the parks are closed, it doesn't mean you can't explore them.

Tour Disneyworld, do Disney trivia and learn more about animals, all from your couch. 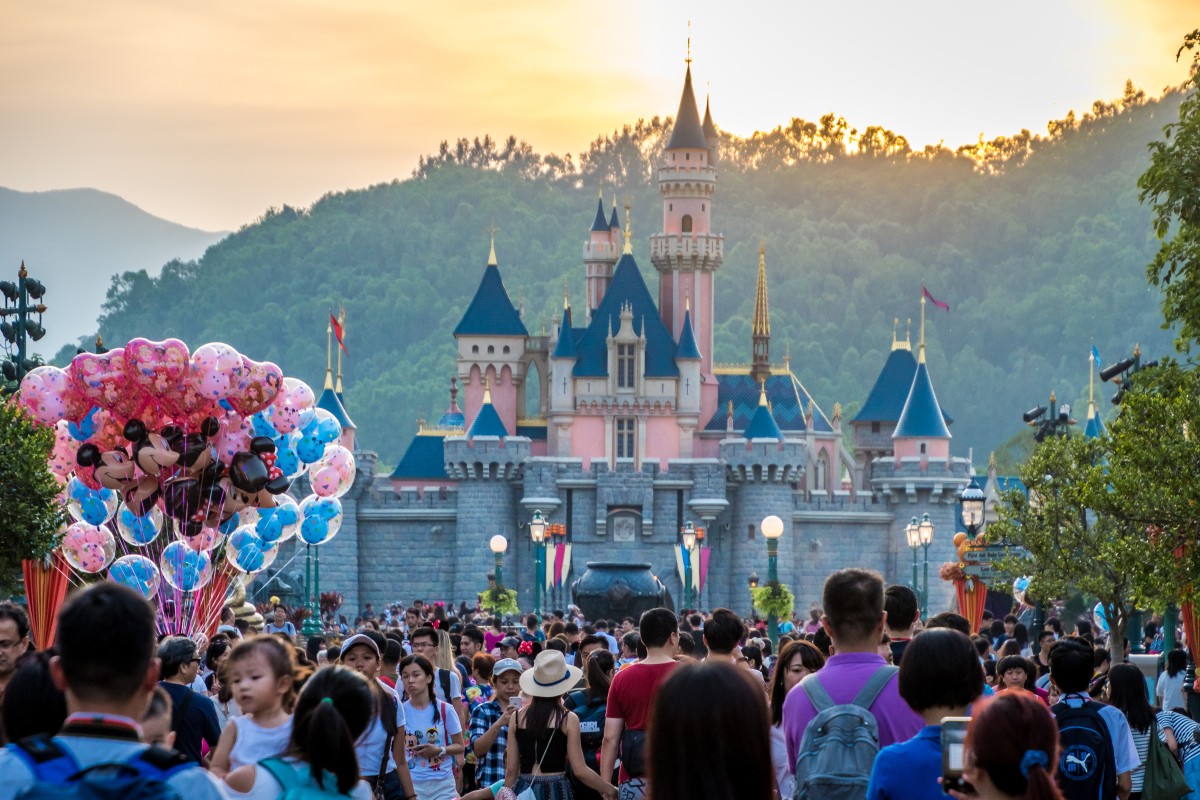 Missing your dose of Disney? Stay home and check it out online.

The internet is chock-full of theme park experiences via videos, storytelling, quizzes and discussion groups. Here are five ways to experience these attractions even while they are shut down as a safety and health precaution during the coronavirus pandemic.

You can virtually stroll through theme parks via the Visit Orlando Virtual Tour. The parks were photographed while mostly empty, giving them an almost-live look at this point. You can get visuals of the parks in other ways, such as Google Earth, but one fun feature of the Visit Orlando version is that you scoot from spot to spot. So when you go from, say, Universal Studios’ Jimmy Fallon ride to the Fast & Furious: Supercharged ride, it’s like motoring along on a jacked-up Segway.

The Play Disney app is typically for in-park experiences, but trivia quizzes that can be played from any location have been added. Look for “Mickey & Minnie’s Trivia Time — Mouse Rules Apply.” Some of the questions are quite simple (Name Donald Duck’s nephews). Some of it is more difficult and historical (That time there was a sorcerer’s hat in front of the Chinese theatre at Disney’s Hollywood Studios. … How tall was it?).

On the Apple Music app, there’s a slew of Disney film soundtracks available, but if you search on “Disney Parks Music” you can listen to theme park favourites including this Epcot trio: One Little Spark (Epcot’s Journey Into Imagination), Canada (You’re a Lifetime Journey) and the soaring and inspirational Golden Dream (American Adventure). Other parks are represented too. A fun and different one is a playlist from Oga’s Cantina, the bar inside 'Star Wars: Galaxy’s Edge' at Disney’s Hollywood Studios.

In the educational materials released by Seaworld Parks & Entertainment, there’s an option for “animal sounds.” They will make you want to help a beluga whale and to back away slowly from a Florida panther.

Universal has started a #UniversalatHome series, which includes an on-board video of the Hollywood Rip Ride Rockit roller coaster at Universal Studios. Set it for a full screen experience and let a primal scream go.