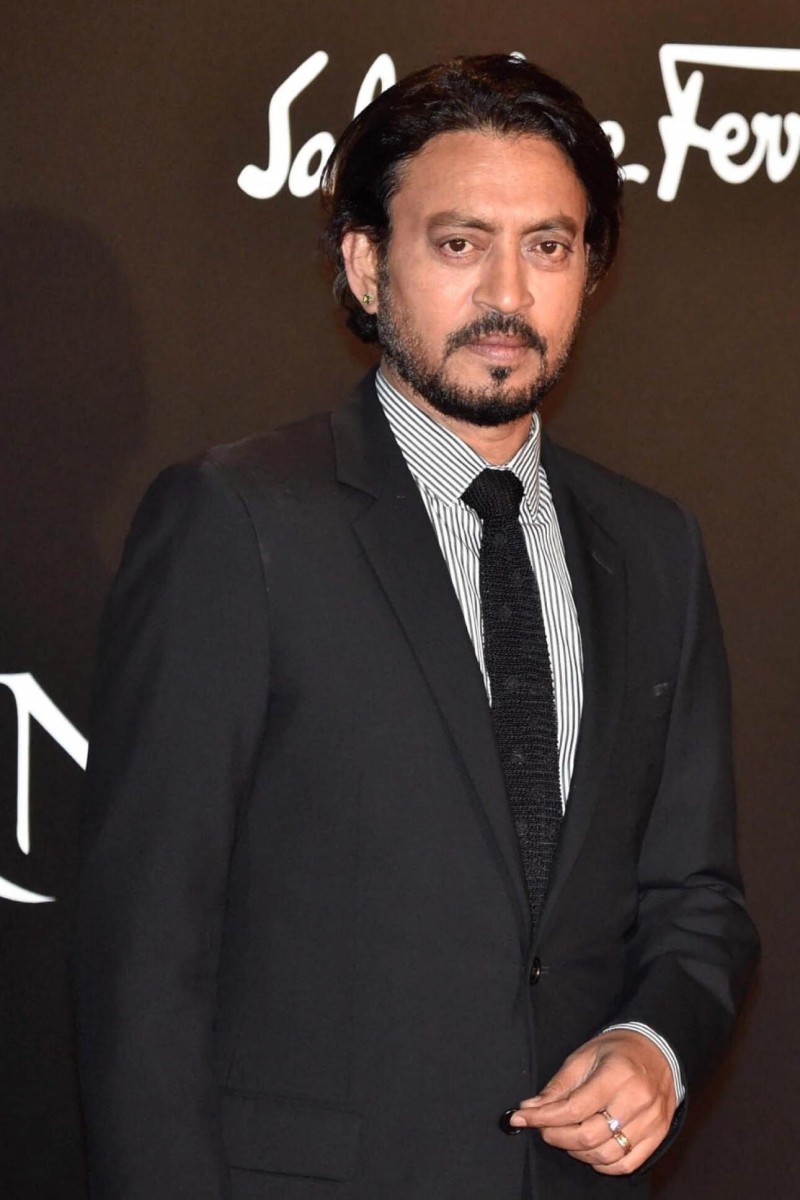 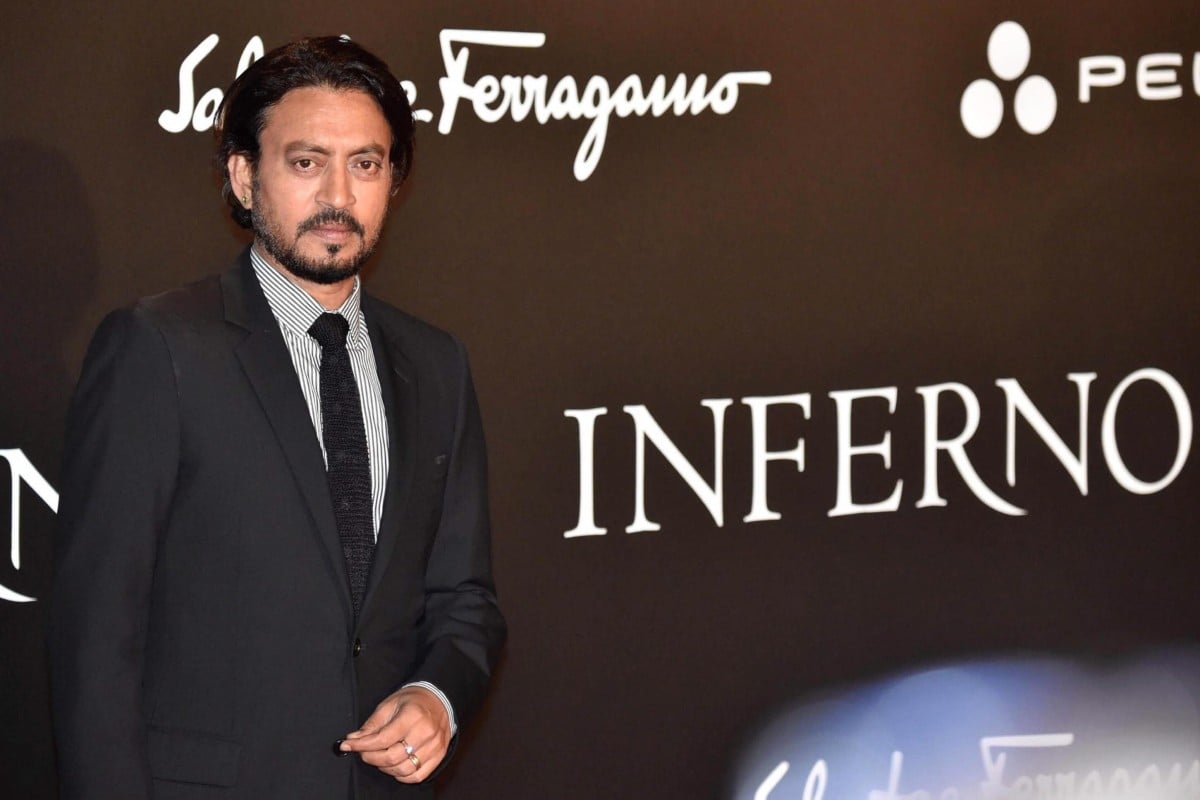 Indian actor Irrfan Khan, seen here at the premiere of the movie Inferno, has died.

Veteran Bollywood actor Irrfan Khan has died. Khan played in some of Young Post’s favourite movies, Slumdog Millionaire and Life of Pi. In 2018 he was diagnosed with a rare form of cancer, for which he had months of treatment in Britain. He died today after being taken to hospital with a gut infection.

Prime Minister Narendra Modi tweeted that “Khan’s demise is a loss to the world of cinema and theatre.”

Khan played the police inspector in Slumdog, a movie that stamped Bollywood’s mark on western cinema. He played the park executive Masrani in Jurassic World and appeared in The Amazing Spider-Man.

“Irrfan was a strong soul, someone who fought till the very end and always inspired everyone who came close to him,” said a statement released by his friends.

In an interview with media in 2018, Khan said: “I’ve seen life from a completely different angle. You sit down and you see the other side and that’s fascinating. I’m engaged on a journey.”

Khan’s last Bollywood movie, Angrezi Medium, a sequel to one of his biggest hits, Hindi Medium (2017), was released before India went into a lockdown in March because of the coronavirus pandemic.