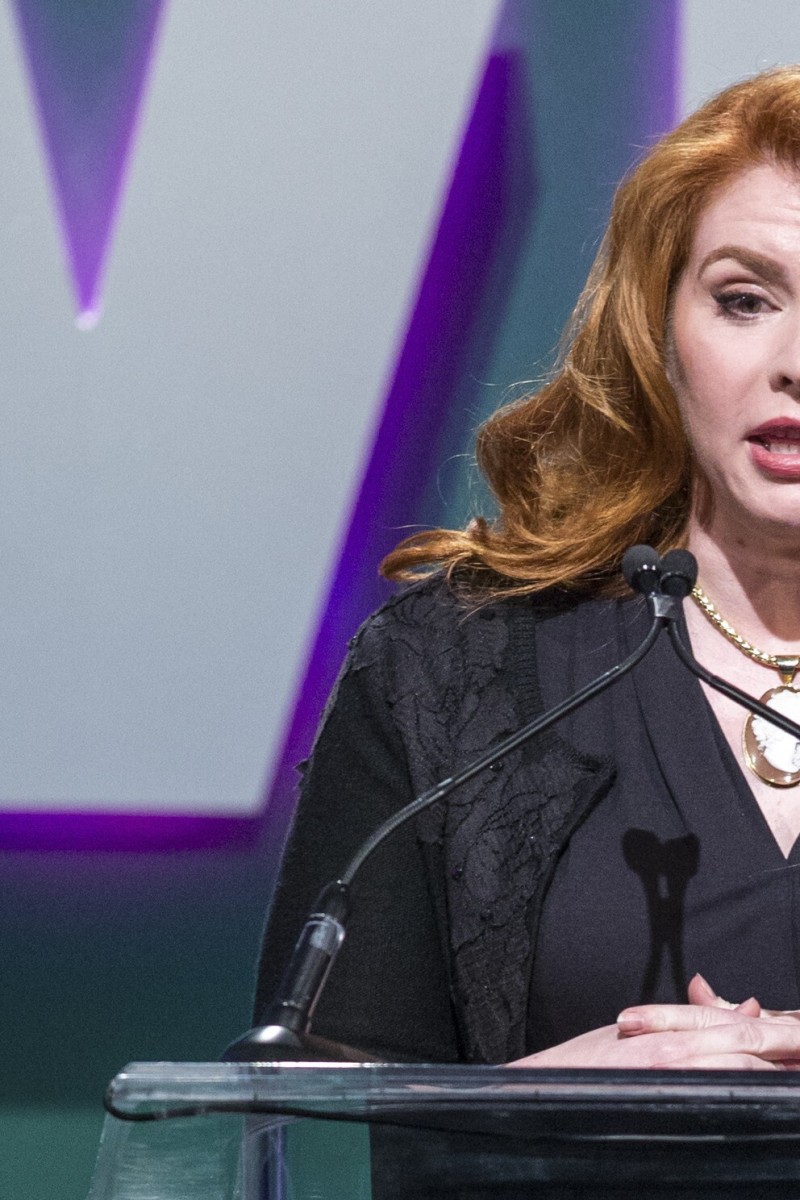 What we know about ‘Midnight Sun’, the latest ‘Twilight’ book from Stephenie Meyer 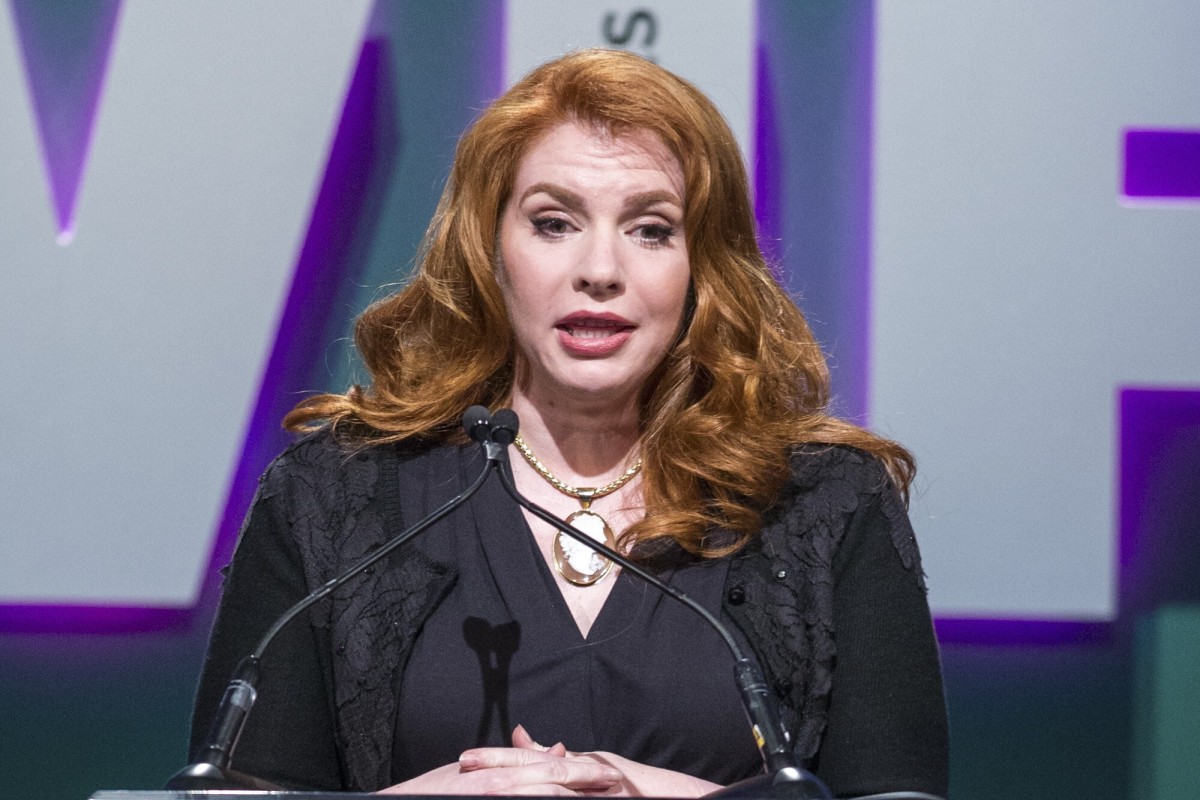 Stephenie Meyer’s long-awaited prequel to her “Twilight” series is coming out Aug. 4, the author announced on her web site Monday. “Midnight Sun” is narrated from the vampire Edward Cullen’s perspective. Photo: AP

“I hope this announcement doesn’t seem ill-timed,” Meyer wrote on her website, alluding to the ongoing coronavirus crisis. “I really considered delaying the release until the world was back to normal. However, 1) who knows when that will be? And 2) you guys have waited long enough. Much longer than long enough, actually.”

The writer and producer also expressed concern for the well-being of her readers and their families during this time and added that she hopes the news of her expanding saga will offer “some pleasure and something fun to look forward to.”

“Working on a book for more than 13 years is a strange experience,” she continued. “I’m not the same person I was then. My children have all grown up. My back got weird. The world is a different place. I can only imagine all the things that have changed for you. But completing Midnight Sun has brought back to me those early days of Twilight when I first met many of you. We had a lot of fun, didn’t we?”

Not a sequel — but not precisely a prequel, either — Midnight Sun began as a writing exercise for Meyer to explore the early days of Bella Swan and Edward’s star-crossed romance through the latter’s eyes.

In 2008, the book was postponed indefinitely after a partial manuscript was leaked online. A dozen years later, Meyer is ready to release Edward’s tale on her own terms.

“We found kindred spirits that are still in our lives now,” Meyer said Monday of her long journey with her devoted Twilight fans. “I hope going back to the beginning of Bella’s and Edward’s story reminds you of all that fun too.”