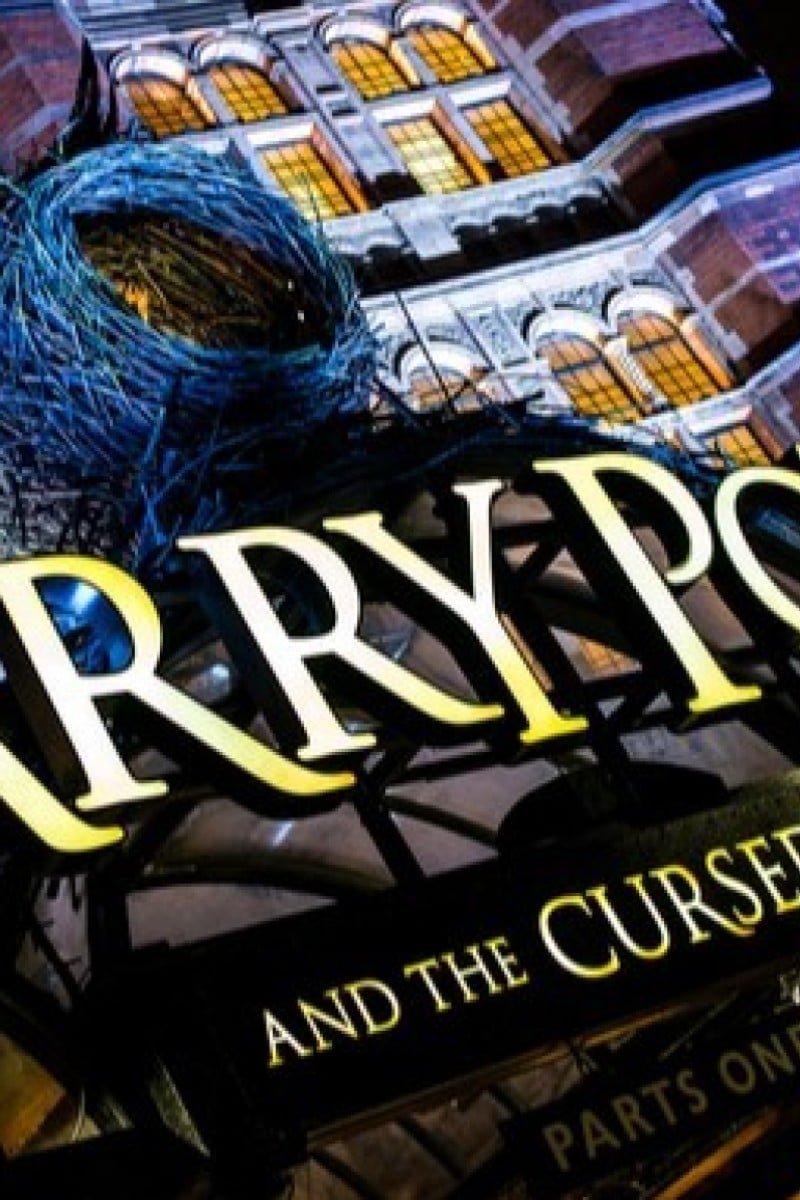 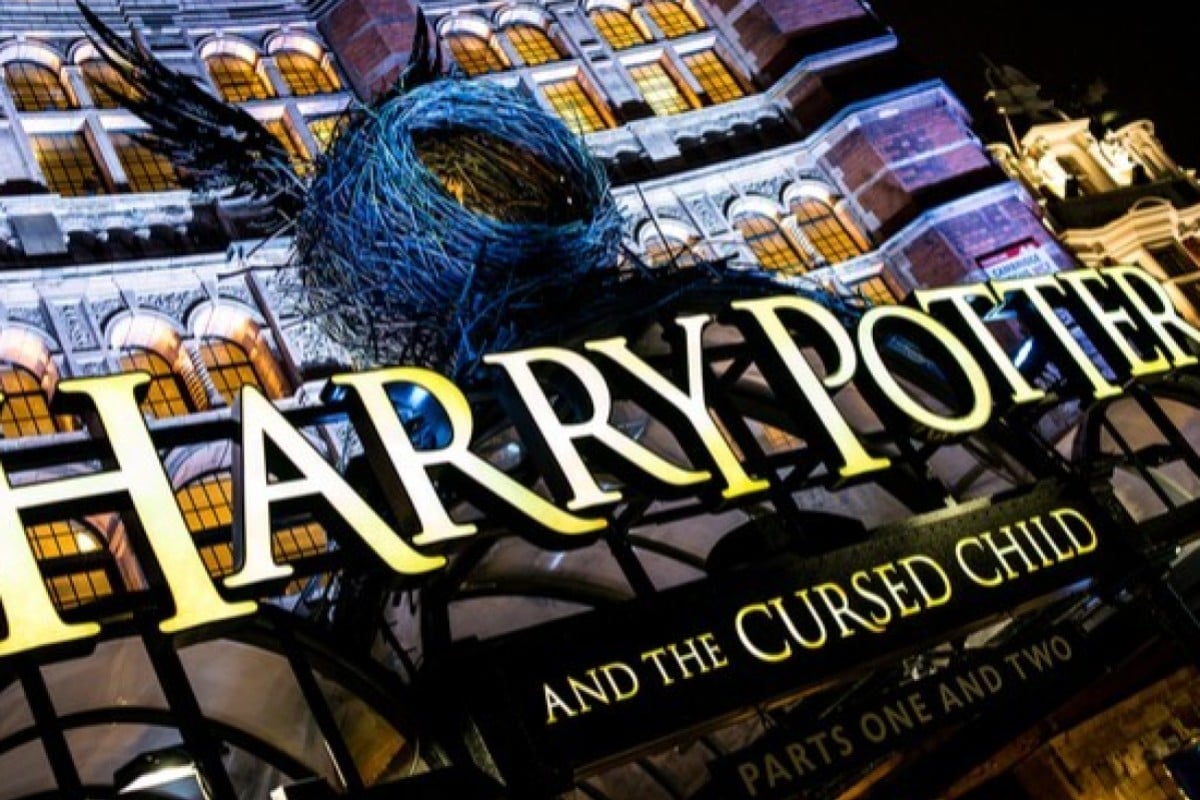 There was only one option when it came choosing who would read the first chapter of Harry Potter and the Philosopher’s Stone online: Daniel Radcliffe, who played the title character in the film version of J. K. Rowling’s famous books.

But how would Harry have survived without Hermione? It makes sense that the second instalment of the Wizarding World series would be read by an actress who played her.

Dumezweni starred as Hermione in the West End play.Noma Dumezweni originated the role of adult Hermione in the stage production of Harry Potter and the Cursed Child, and is the second star to lend their expertise the star-studded relay-reading of the book.

You can listen to it here. (Listening to a story is an amazing way to practise your English skills!)

The reading is part of the #HarryPotterAtHome campaign launched by Rowling on the Wizarding World website, an effort to make self-isolation and the uncertainty of the Covid-19 pandemic a little more magical.

So far, seven actors and other celebrities have signed up to read the book’s 17 chapters, with a new chapter every week. If you’re a Wizarding World member, you can also visit the website to watch the videos.

Click here for a link to the first chapter.