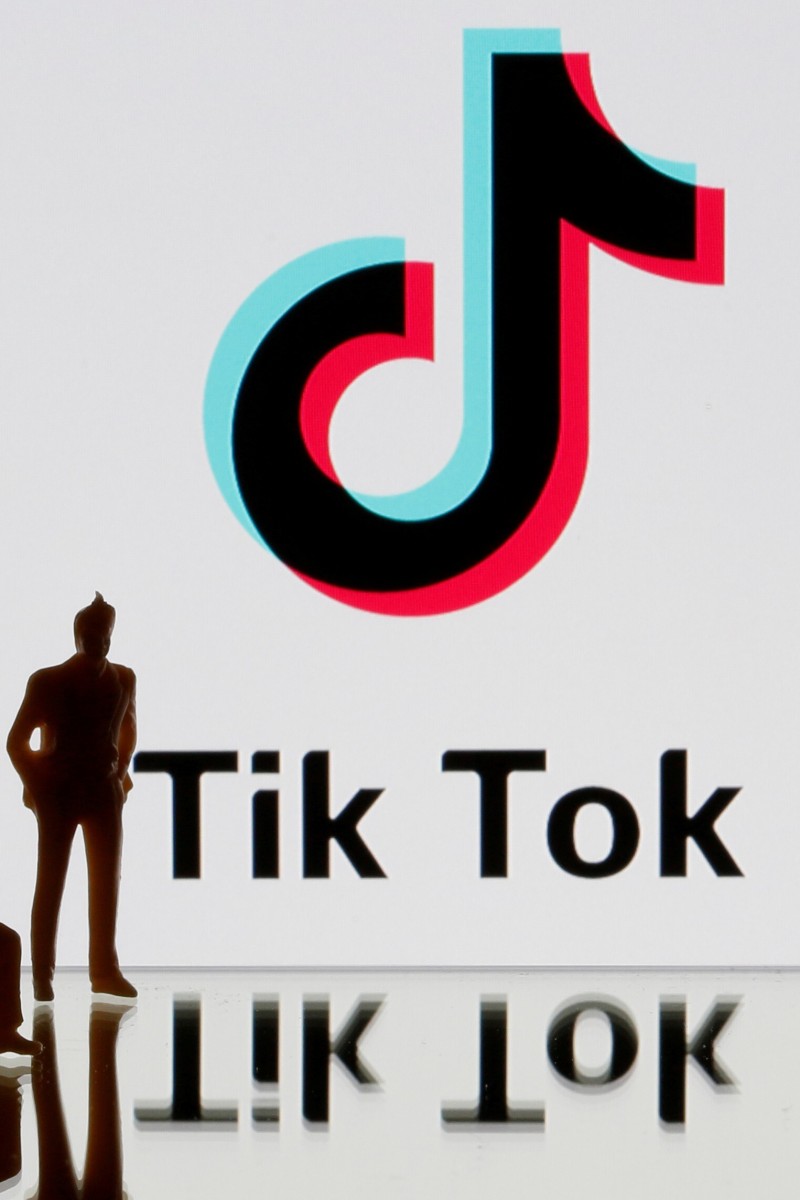 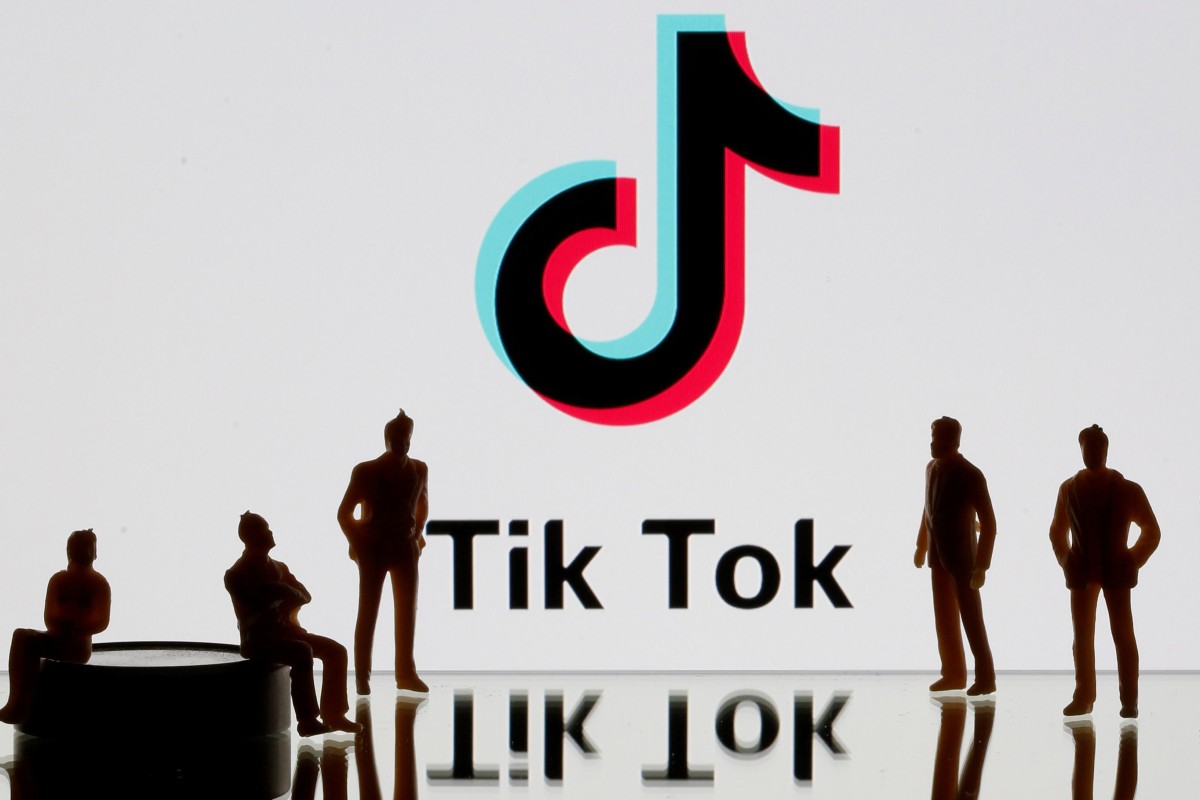 Some TikTok stars are turning their backs on the platform in favour of Triller. Photo: Reuters

When Josh Richards first began posting lip-synching videos in his first year at secondary school four years ago, he never imagined he would one day become a huge TikTok star. Since then, Josh, 18, has amassed more than 20 million followers on the popular video-streaming app.

But now Josh, who lives in the US state of California, has decided to leave the platform that made him a star, citing growing concerns about TikTok’s Chinese parent company ByteDance and how it manages user data.

The influencer, along with other TikTok creators, announced on Tuesday they are moving to a rival app, Los Angeles-based Triller, and will encourage their millions of fans to join them there.

“After seeing the US and other countries’ ‘government’ concerns over TikTok – and given my responsibility to protect and lead my followers and other influencers – I followed my instincts as an entrepreneur and made it my mission to find a solution,” Josh said.

The actor and performer has been hired to be chief strategy officer at Triller, a music video app that counts rappers such as Snoop Dogg and Lil Wayne as investors. Fellow TikTok creators Griffin Johnson, Noah Beck and Anthony Reeves are also signing on as Triller advisers.

The move is significant because it is one of the first organised US efforts among prominent TikTok influencers to get people off the platform. Combined, the four TikTok influencers have an audience of nearly 47 million followers.

The announcement comes at a delicate time for TikTok, which is facing growing scrutiny from the US government and how it manages customer data. Some Trump administration officials said they are considering banning the app amid a growing US-China trade war. Some analysts believe such heated discussions suggest that TikTok has become a pawn in a political game between the countries.

TikTok has experienced exploding popularity, especially during the pandemic lockdown, as people look for ways to entertain themselves at home. The app has become an accepted way for musicians and celebrities to reach fans through songs and dance performances.

Whether fans will follow their favourite influencers, and ditch TikTok, remains to be seen. TikTok was the most installed app globally as of last week and ranked second after Zoom in the US, according to US-based mobile research firm Sensor Tower. So far, its downloads have not been negatively disrupted by concerns raised by US Secretary of State Mike Pompeo.

TikTok has distanced itself from its Chinese roots. The company recently named former Disney executive Kevin Mayer as its chief executive and said US user data are stored in the US and Singapore. How likely is TikTok's biggest star to quit the app?“Protecting the privacy of our users’ data is of the utmost importance to TikTok,” the company said. “We have not, and would not, give it to the Chinese government.”

Although TikTok’s parent company, ByteDance, is incorporated in the Cayman Islands, it was founded in China and is based there. TikTok says it plans on increasing its staff of roughly 1,400 people in the US by an additional 10,000 people over the next three years.

But ByteDance’s ties to the mainland remain an area of concern because of the Chinese government’s ability to compel companies to give it data when it relates to national security.

8 TikTok dances that are easy enough even for your dad

In May, TikTok was accused of suppressing Black Lives Matter-related content in the US. TikTok said that it was a technical glitch that made posts uploaded with #BlackLives Matter and #GeorgeFloyd appear as if they had no views.

The political backlash against TikTok has benefited other social apps including Triller, which specialises in sharing music videos and has licensing deals with music companies including Universal Music Group. Although Triller does not consider TikTok a direct competitor, because its users tend to be older, that could change as more digital creators move to its app.

Founded as a music video-editing tool in 2015, Triller has also grown exponentially, drawing about 64 million active users a month, up from just two million three years ago, company bosses said.

What is Reels, Instagram’s answer to TikTok?

“It’s been a tremendous growth,” Triller CEO Mike Lu said. “This notion of social streaming is something that’s unique to us and it speaks to the identity of Triller.”

Some influencers who plan to defect from TikTok said they would continue posting on the app but over time aim to do it less frequently. Johnson said he posts usually two to three times a day on TikTok and that will probably drop to once a day and eventually every couple of days.

“We will be posting but a lot of our posts will be more trying to move them off that platform onto Triller,” Johnson said.

Still Triller’s user base is vastly smaller than TikTok's. Triller estimates it has about 130 million downloads. That’s compared to the nearly 2.3 billion global downloads of TikTok.

Triller makes money through brand partnerships, sponsorships and other initiatives. The company stores its user data in the US and Britain. The company has worked with artists such as Eminem to promote his music.