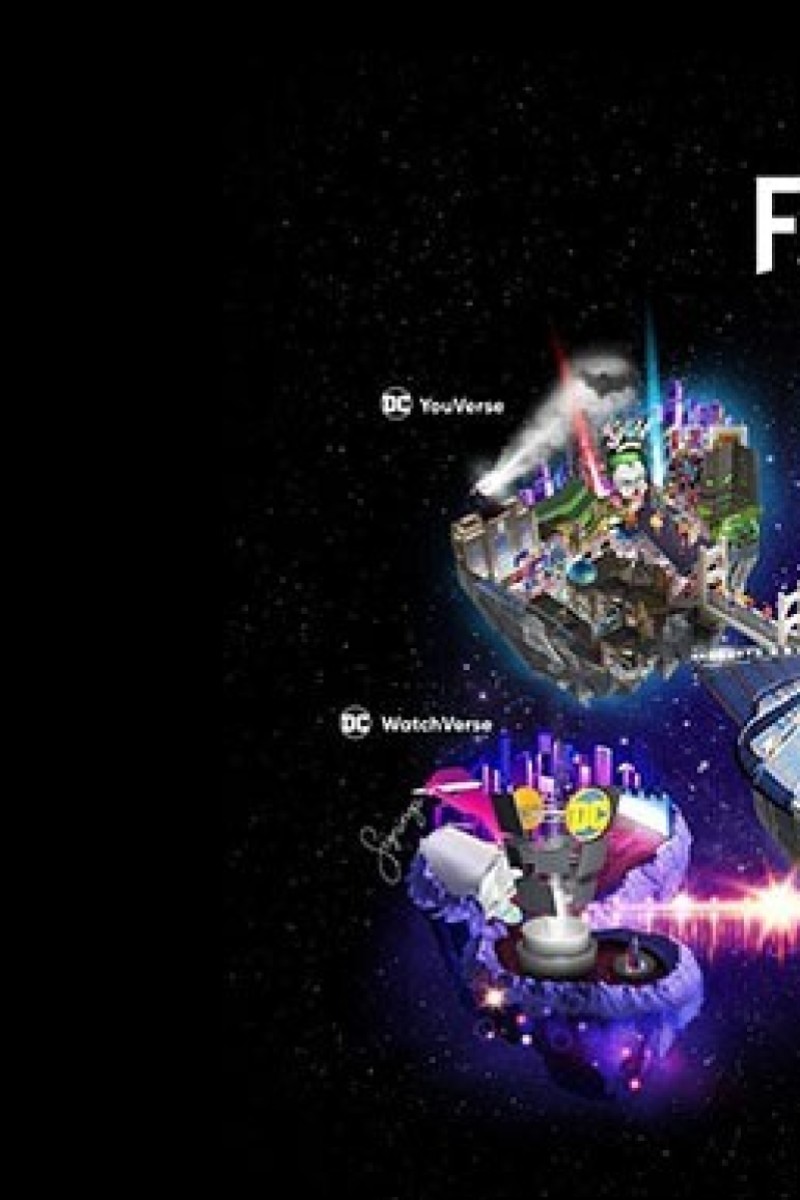 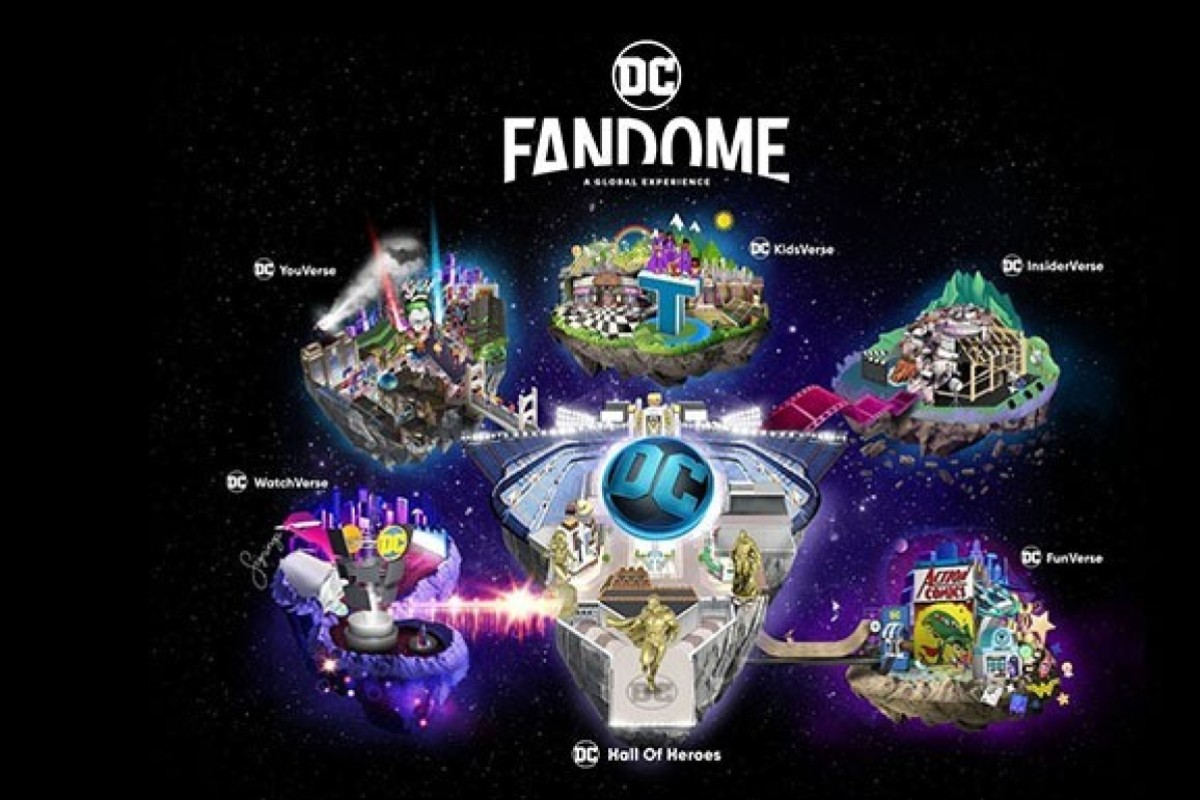 The full DC FanDome schedule has been released.

Kicking off on August 22 at 10 am PDT (August 23 10pm Hong Kong time), the 24-hour DC FanDome celebrates everything DC: comic books, films, television shows, games and more. The programming, featuring over 300 guests, will be accessible through the six different areas, called “Verses” here, of DCFanDome.com .

The schedule for DC FanDome’s virtual main hall, called the Hall of Heroes, includes panels for DC’s most anticipated upcoming films such as Wonder Woman 1984, The Suicide Squad, The Batman, The Flash, Black Adam and the long cut of director Zack Snyder’s Justice League, as well as a spotlight on the Sandman Universe and the women of colour who portray some of DC TV’s most memorable characters.

Unique programmes are also scheduled for the five other immersive “Verses” of DC FanDome. The WatchVerse area will host programming for DC’s television series such as The Flash, Black Lightning, Batwoman, Pennyworth, DC’s Legends of Tomorrow, DC’s Stargirl and Doom Patrol.

The KidsVerse will house children’s programming and sneak peeks, YouVerse will be home to fan-generated content, the InsiderVerse will offer behind-the-scenes looks at all areas of the DC universe, and the FunVerse is the place to head for merchandise and activities.

The 6 worst video game presidents of all time

Below are five must-see events during DC FanDome

Actors Gal Gadot, Chris Pine, Kristen Wiig and Pedro Pascal as well as director and co-writer Patty Jenkins will be on hand to discuss the upcoming Wonder Woman sequel and answer questions from fans around the world. The presentation will also include a brand-new sneak peek of Wonder Woman 1984.

Director James Gunn and members of the Suicide Squad will be on hand for “the ultimate elimination game” that will test each member’s knowledge of the Squad. Gunn, who has promised that the sequel to 2016’s Suicide Squad is “100per cent, zero interference, no-holds-barred ME,” will also be answering some fan questions about the film.

Director Zack Snyder will field some questions about his version of the movie that will exist because the fans kept asking for it. “Surprise guests” have also been teased.

The voice cast of the animated Harley Quinn, including Kaley Cuoco, Lake Bell, Ron Funches, Matt Oberg and Alan Tudyk, plus executive producers Justin Halpern, Patrick Schumacker, Dean Lorey and supervising producer Jennifer Coyle will be on hand to revisit some of the show’s most memorable moments so far. Just remember that this cartoon is not for kids and contains some scenes of violence and swearing.