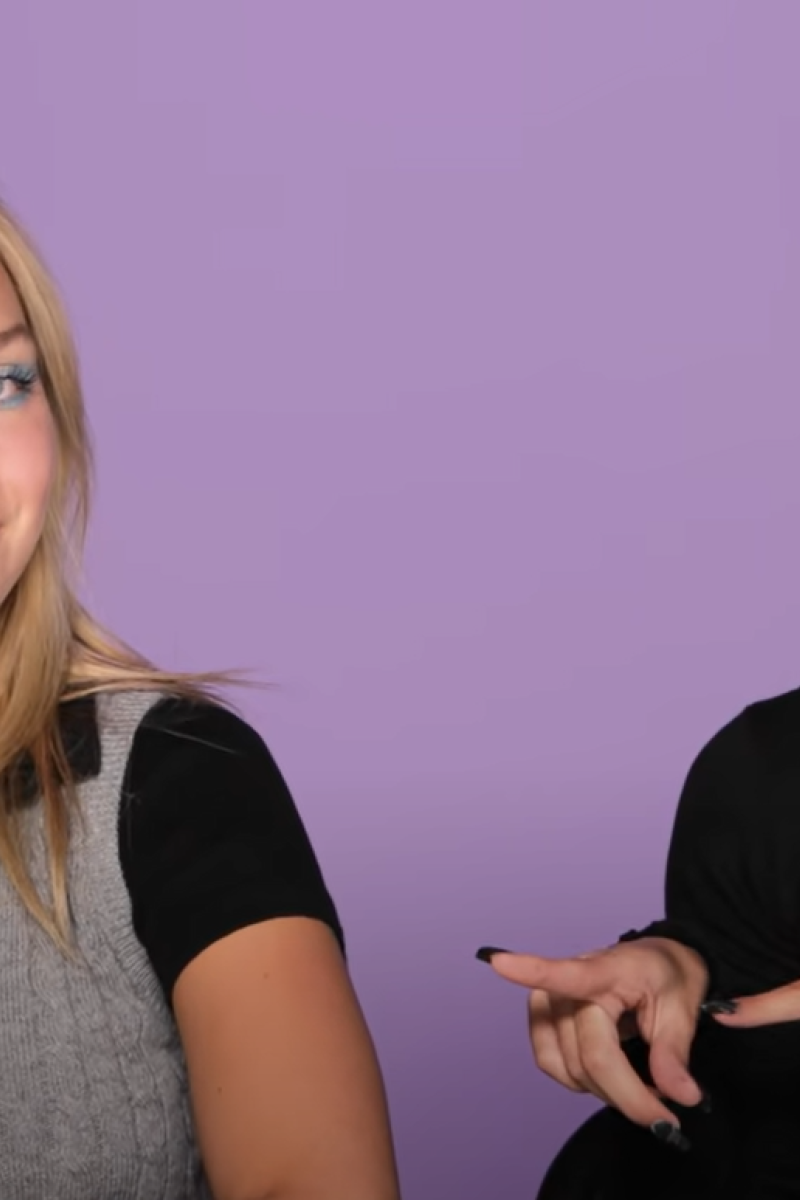 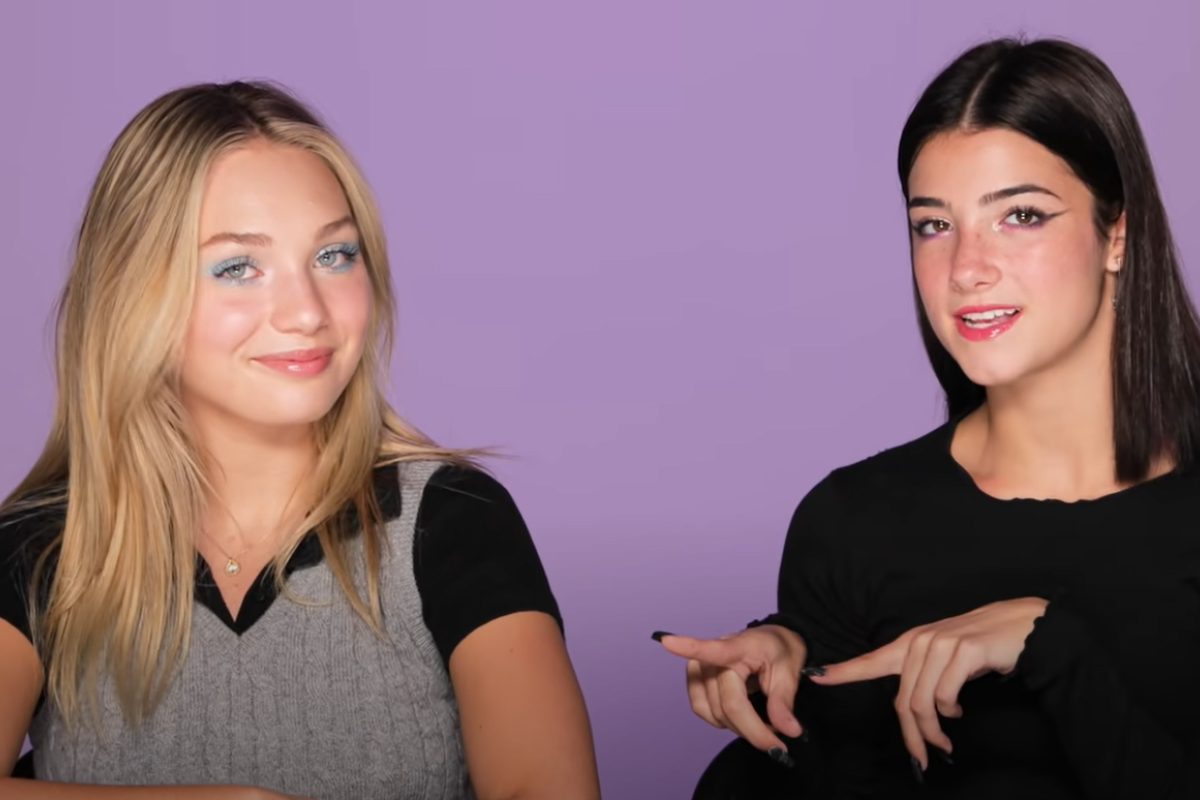 Charli D’Amelio is the first person to surpass 100 million followers on TikTok, only a year after joining the platform. The 16 year old social media star is best known for her viral dances and previous involvement with other TikTok teen creators in the Hype House.

She tweeted “IS THIS REAL LIFE RIGHT NOW” to express her feelings and gratitude towards the achievement.

The mammoth feat comes shortly after losing over one million followers last week due to a controversial YouTube video she posted on her channel. The D’Amelio family were dining with beauty YouTuber James Charles and eating a meal prepared by private chef Aaron May.

One of the dishes served was Spanish paella served with a traditional topping of snails, symbolising good luck and fortune. Charli’s sister, Dixie D’Amelio, tried a snail, but gagged and swiftly left the  table to vomit. Charli herself requested dino chicken nuggets from the chef, causing viewers to question their manners.

In the video, Charli also voiced her disappointment at not yet reaching 100 million followers, causing James to respond “95 million followers wasn’t enough for you?” Despite the initial backlash the video received, Charli reached her goal number yesterday.

2020 has been a surprisingly great year for Charli, as she launched a clothing line with Hollister, a makeup line with Morphe and made a cameo in a J-Lo music video.